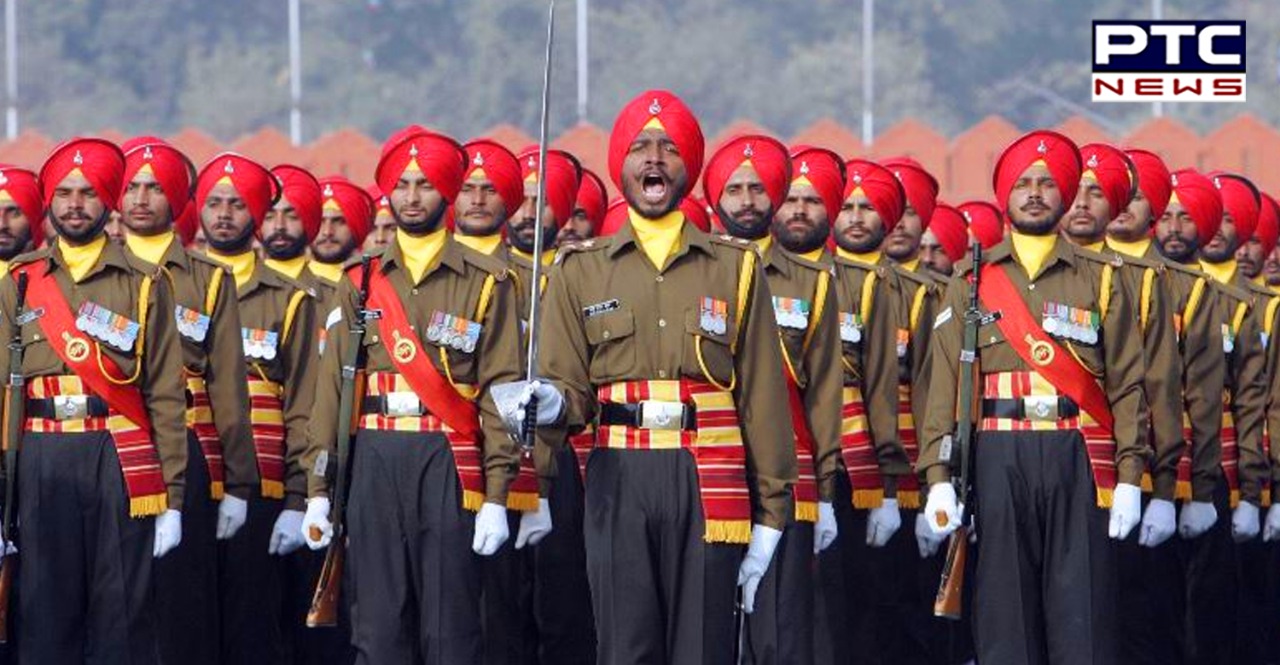 Punjab, which is often referred to as the sword army of the nation, has the second-highest number of soldiers excluding officers serving in the Indian Army amongst all states and union territories in the country.

According to the information placed by the Ministry of Defence in Parliament, the strength of Indian army personnel from Punjab is 89,088, which accounts for 7.7 percent of the Army’s rank and file. It is pertinent to mention that Punjab's share of the national population is just 2.3 percent. 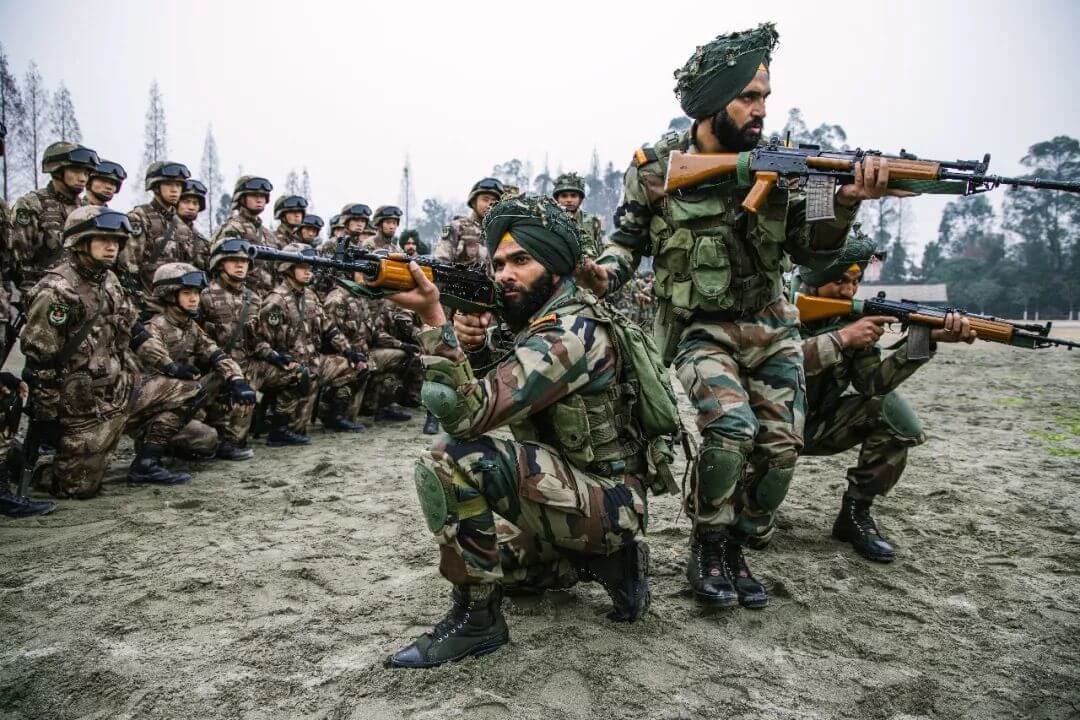 With 87,835 soldiers, Maharashtra is on the third spot followed by Rajasthan with 79,481 soldiers. Likewise, Haryana is the sixth state in the tally while Jammu and Kashmir and Himachal Pradesh are in the 11th and 12th position, respectively. 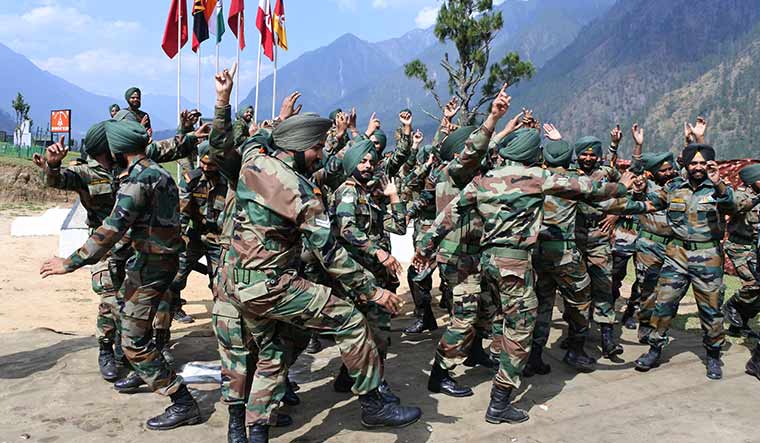 These states have significantly contributed more than their share of the national population.

Haryana has given 65,987 soldiers accounting for 5.7 percent of the rank and file while its share of the national population is 2.09 percent. Jammu and Kashmir, along with Ladakh, and Himachal Pradesh have given 47,457 and 46,960 soldiers, respectively. 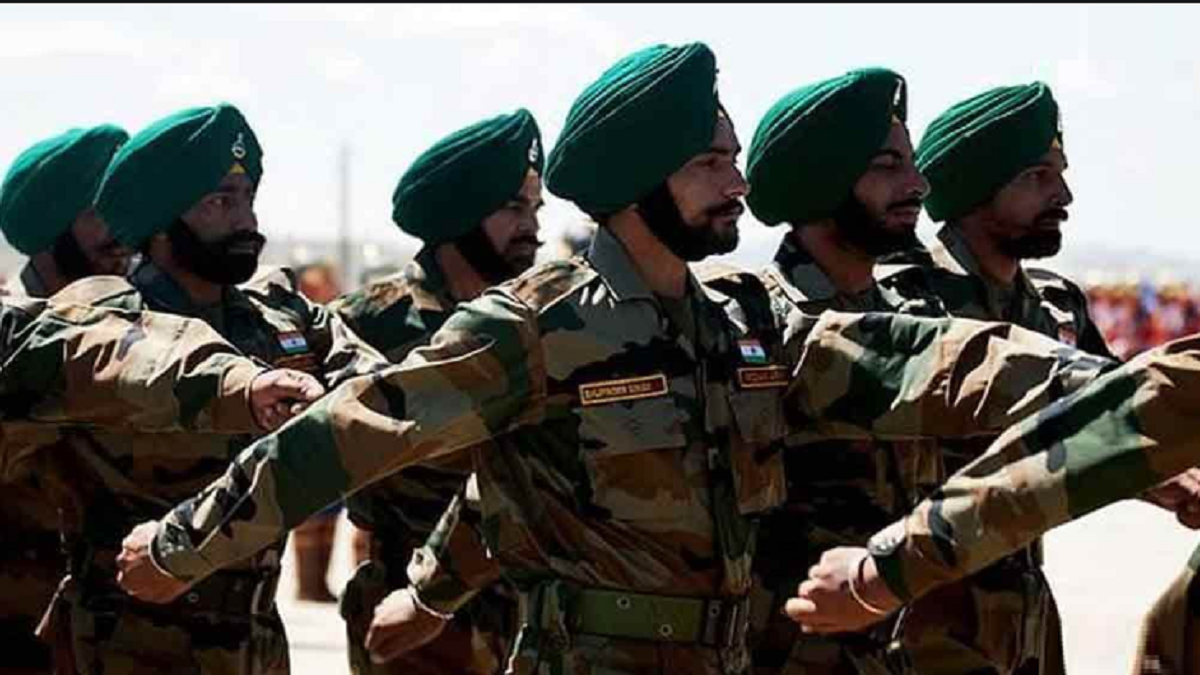