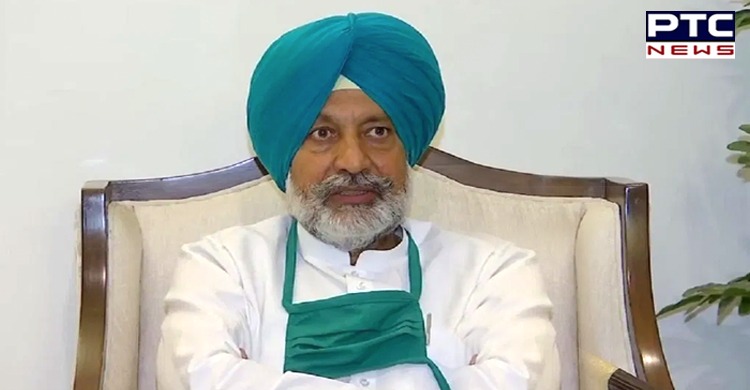 Balbir Singh Sidhu, who has been isolated at home, showed mild symptoms in the morning. According to the information, he is having fever and body ache. 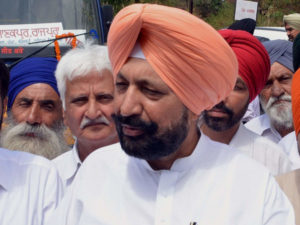 The Health Minister said that he was not feeling well since morning; therefore, he got himself tested for COVID-19.

Meanwhile, the health authorities stated that his close contacts would also be tested soon.

It is pertinent to mention that Balbir Singh Sidhu had shared a stage with Rahul Gandhi during tractor rally in Punjab on October 5. 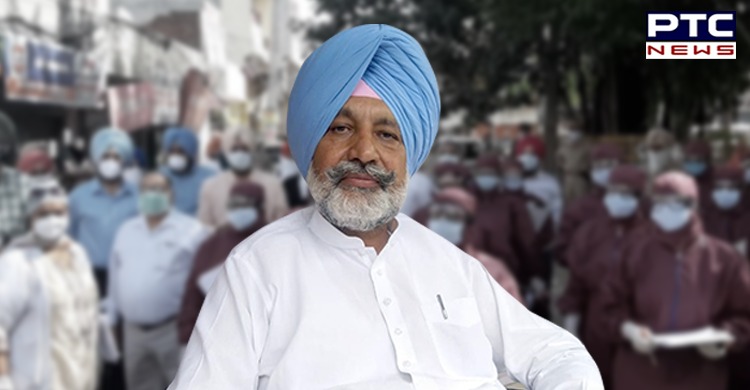 The Punjab Health Minister had invited Rahul Gandhi on stage during the rally.

Recently, the Punjab government had announced the closure of the COVID Care Centre in Punjab in the wake of a decline in COVID-19 cases in the state. 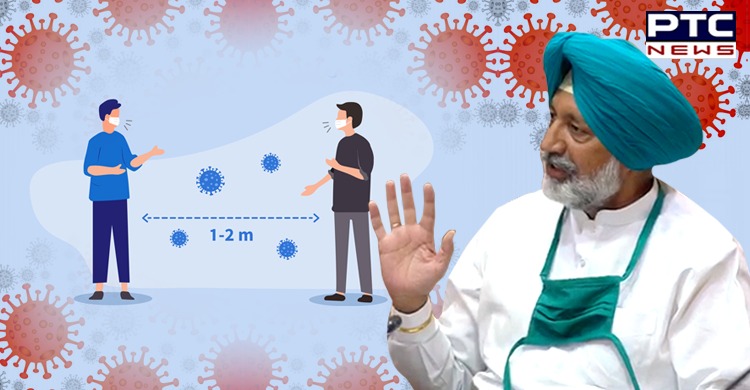 Currently, the total number of COVID-19 cases in Punjab stands at 1,19,186 while a total of 1,02,648 COVID patients have been declared cured and discharged in the state.

The death toll in the state stands at 3,641 out of which 38 new deaths were reported on Monday.