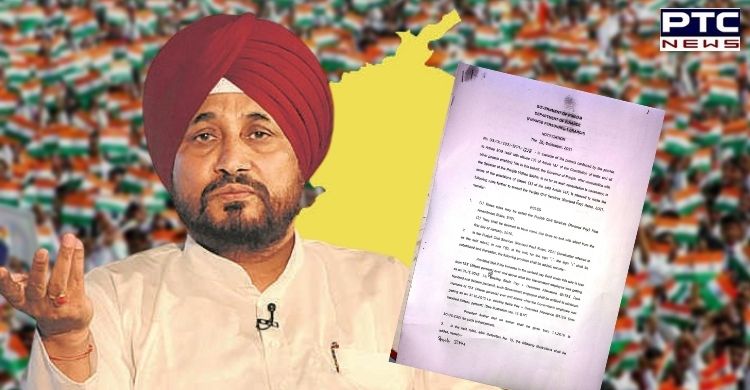 According to the notification issued by the state's finance department, the hike will be based on basic pay + 113 percent DA from December 31, 2015. 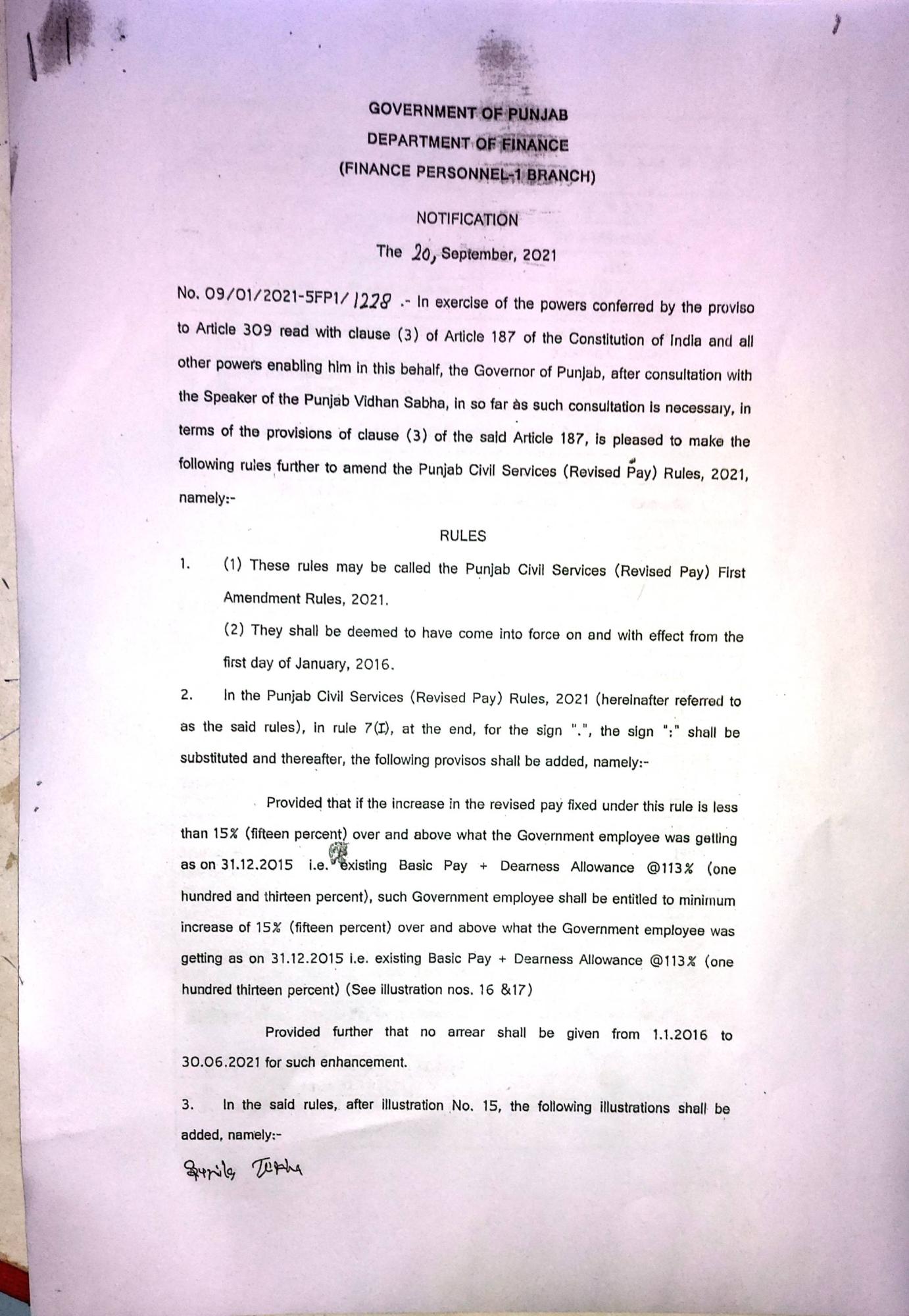 Earlier in August, the Punjab government led by then Chief Minister Captain Amarinder Singh had announced a hike in the basic pay of its employees by the minimum 15 percent hike. It had also announced to restore certain allowance. 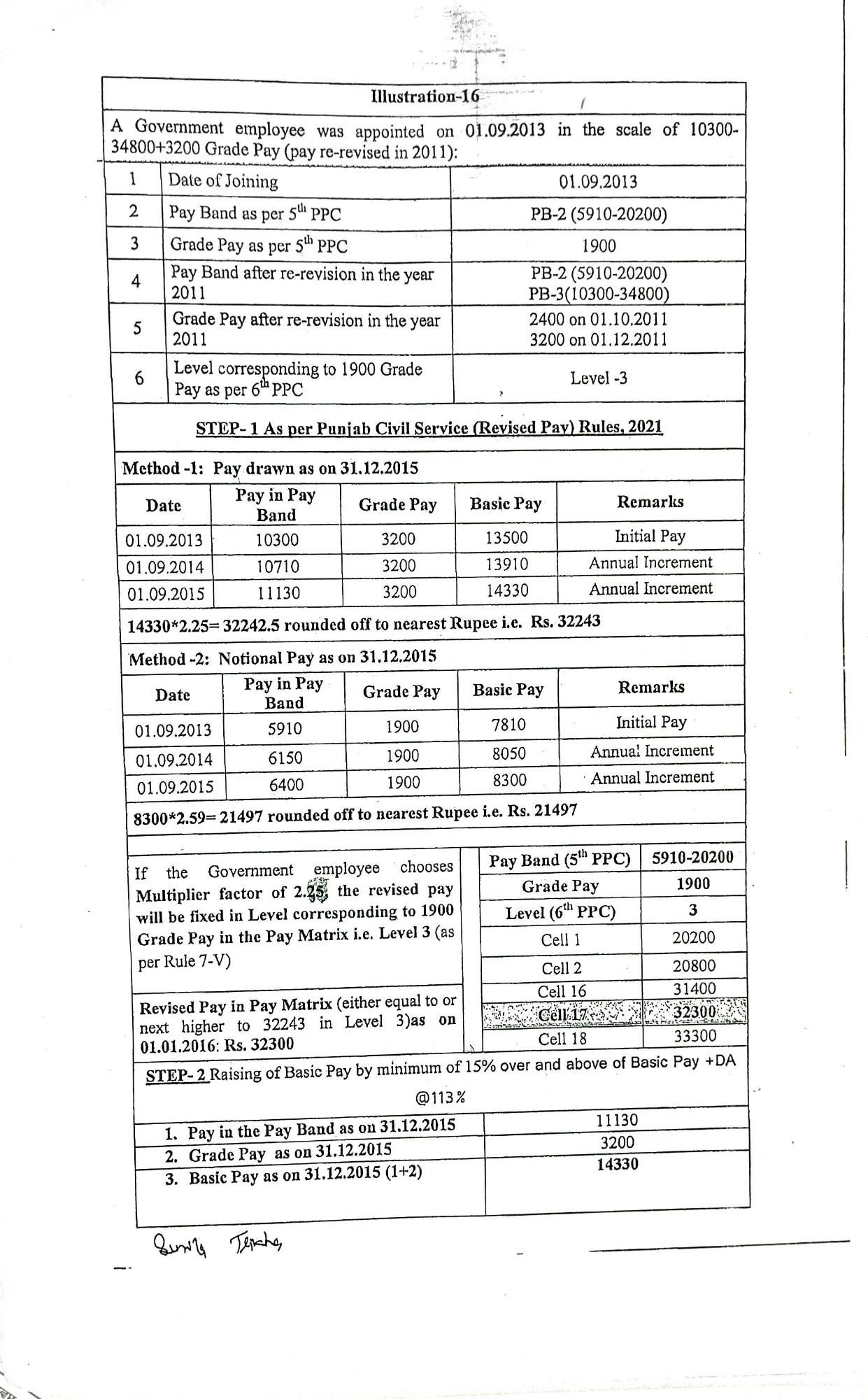 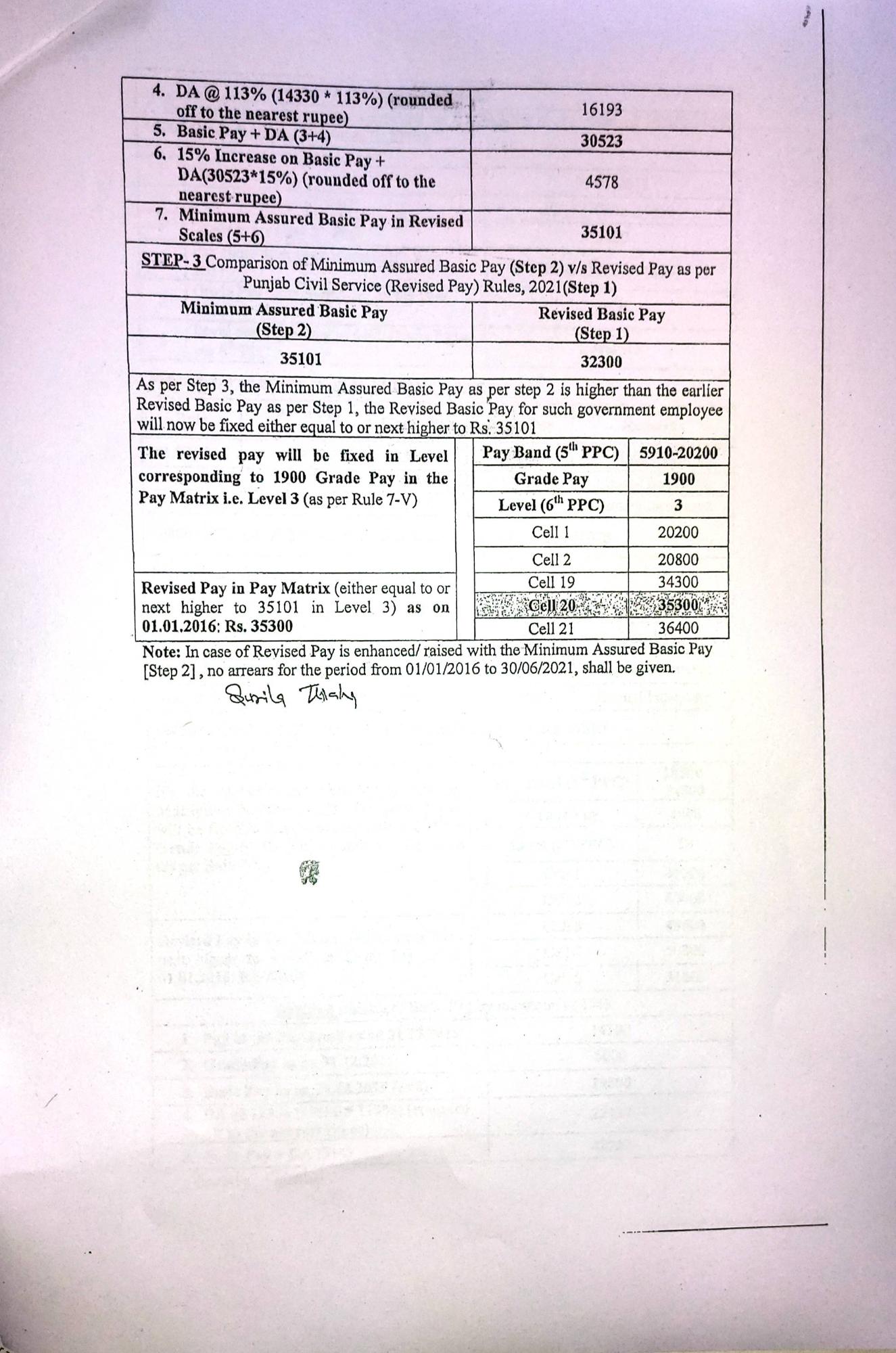 The decision was taken at the Punjab Cabinet meeting, chaired by former CM Captain Amarinder Singh, who had directed all Ministers, Administrative Secretaries, and Heads of Departments to talk to their respective employees for early redressal of their grievances.

Punjab government led by Capt Amarinder Singh had been facing a series of protests over the implementation of the 6th pay commission recommendations. 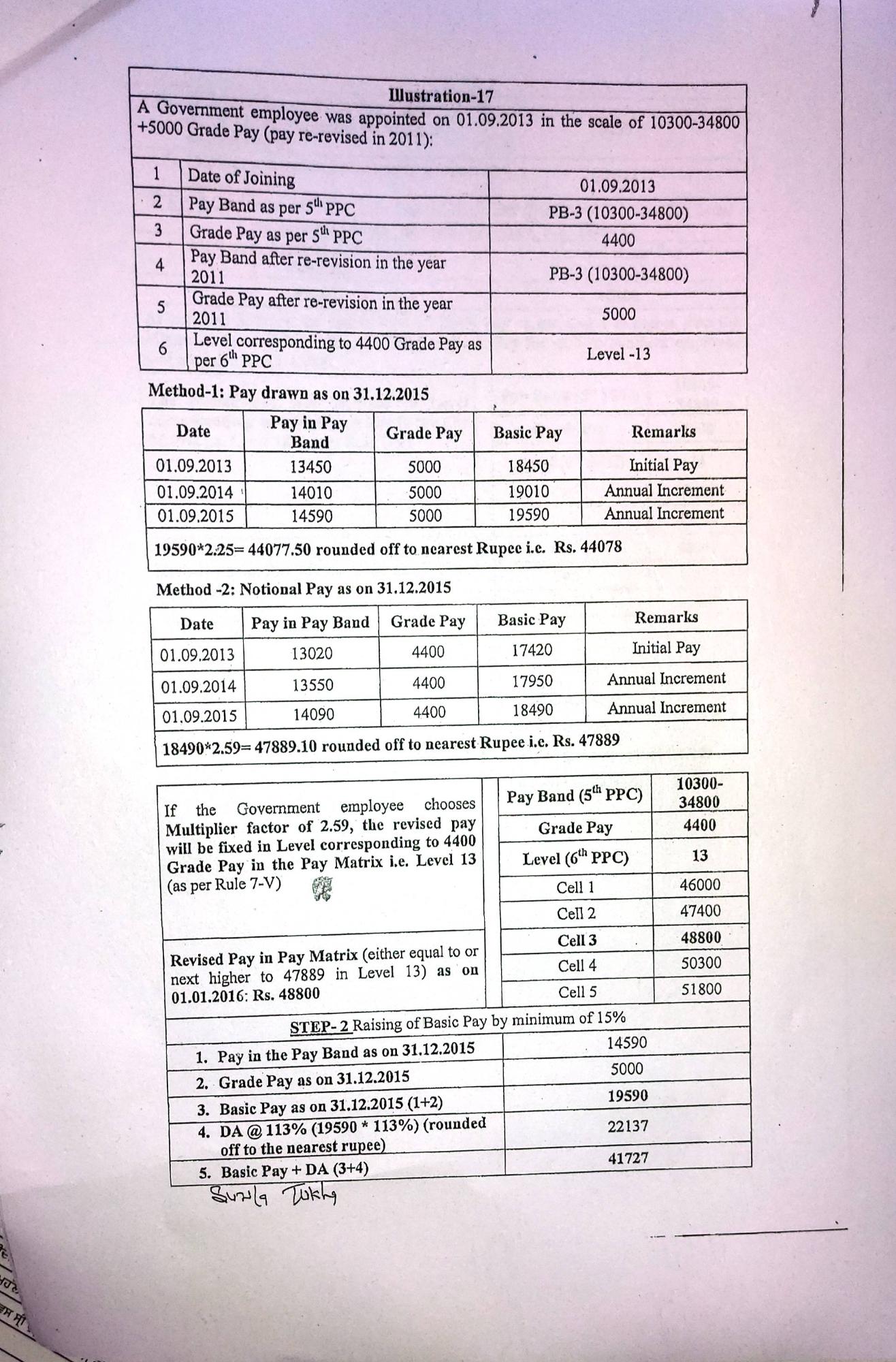 Announcing the hike in basic pay, Captain Amarinder Singh had made it clear that strict action would be taken, as per rules, if the employees continue to agitate. 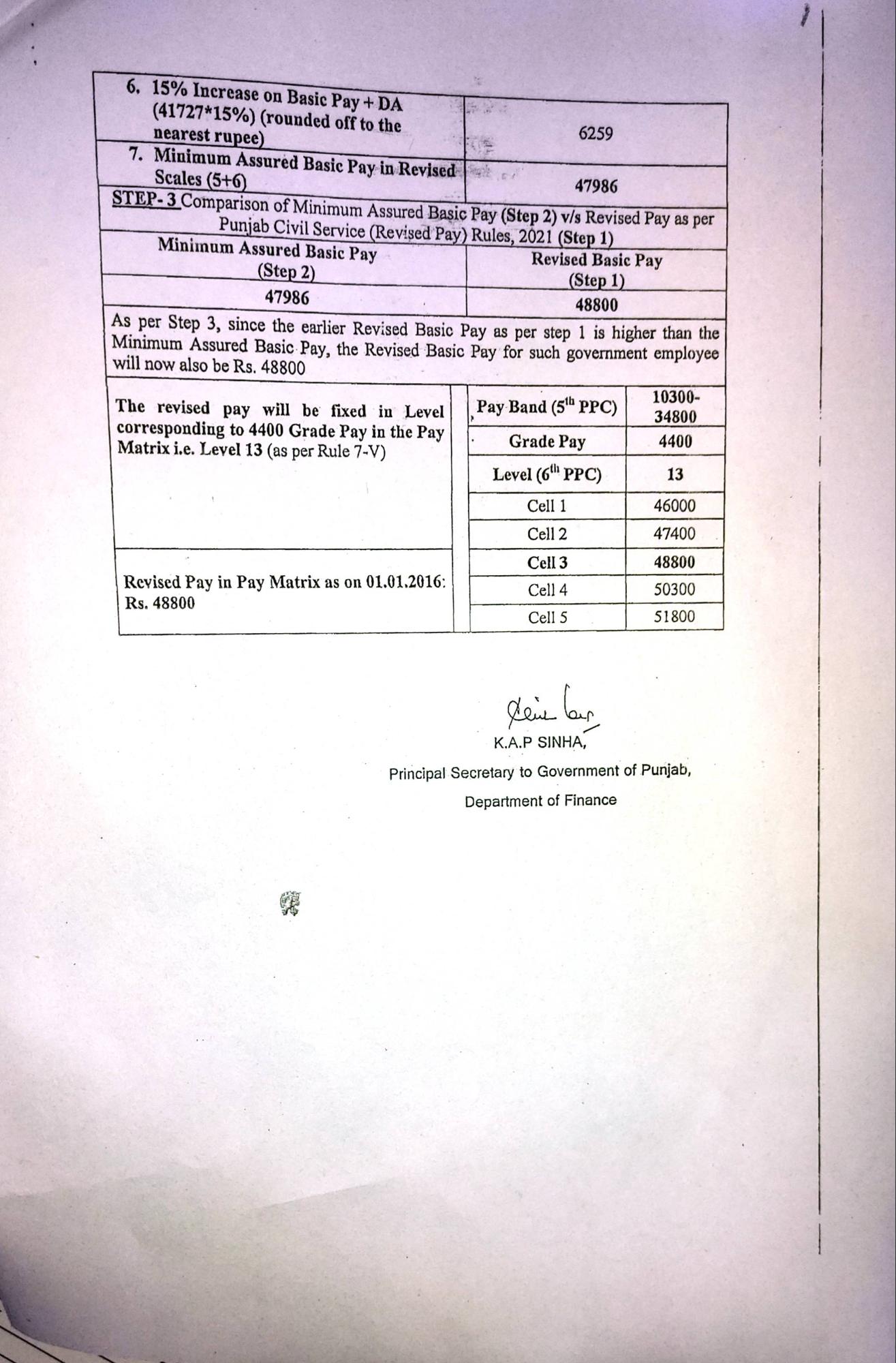