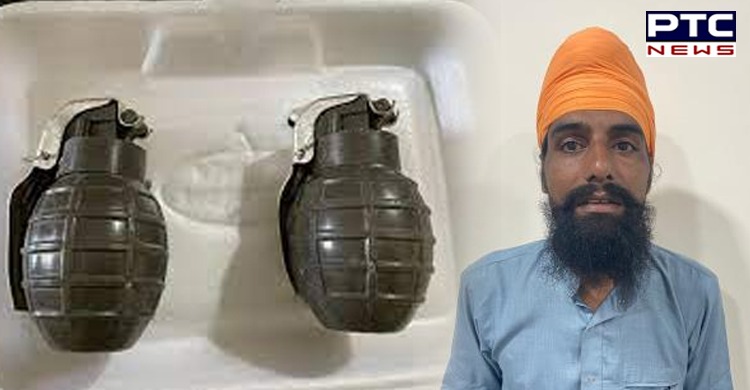 Tarn Taran (Punjab) news: With the arrest of a highly radicalised operative, the Punjab Police on Tuesday thwarted another possible terrorist attack in the border state. The accused has been identified as Saroop Singh of Johal Dhai Wala village in Tarn Taran.

The police had recovered two live Chinese-made P-86 mark hand grenades from his possession, said Director General of Police (DGP), Punjab, Dinkar Gupta here on Tuesday. The DGP said Saroop Singh was apprehended by the Tarn Taran police on suspicion at a checkpoint on the Amritsar-Harike road on Monday. 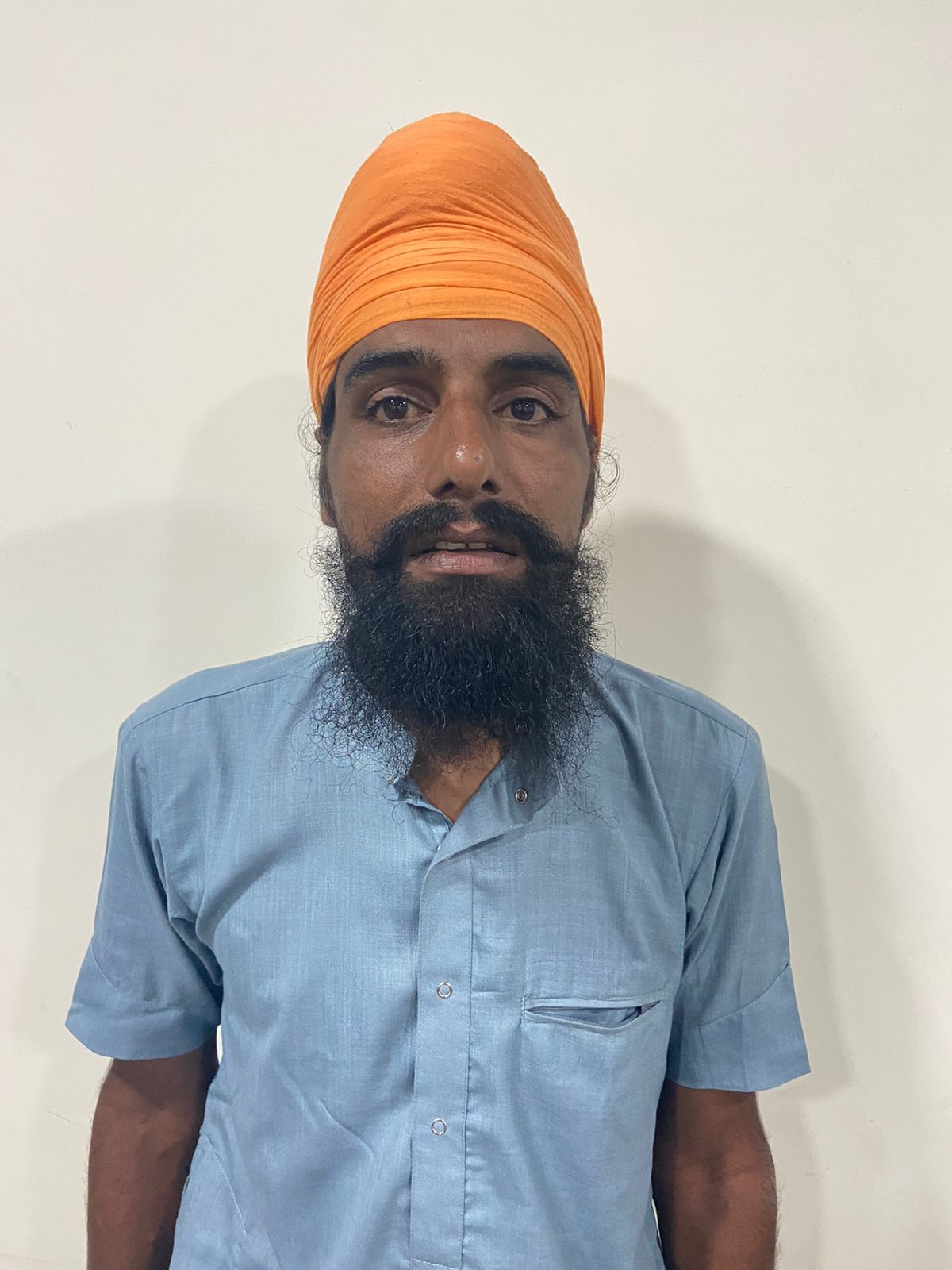 The development came at a time when Punjab has been witnessing a huge influx of grenades and RDX-laden tiffin boxes, besides the recovery of other arms and ammunition, signalling major attempts being made by terrorist leaders and anti-national elements based abroad to disturb peace and communal harmony in the border state.

On August 8, the Amritsar Rural police had recovered five hand grenades of similar mark along with a tiffin bomb from Daleke village at Lopoke, while the State Special Operation Cell, Amritsar, had on August 16 recovered two hand grenades of same make and model (P-86) from Amritpal Singh and Shammi.

DGP Dinkar Gupta said during preliminary investigations, Saroop Singh said "he came in contact with foreign-based terror handlers over social media and was further radicalised, cultivated by them and motivated to carry out terror acts in Punjab". 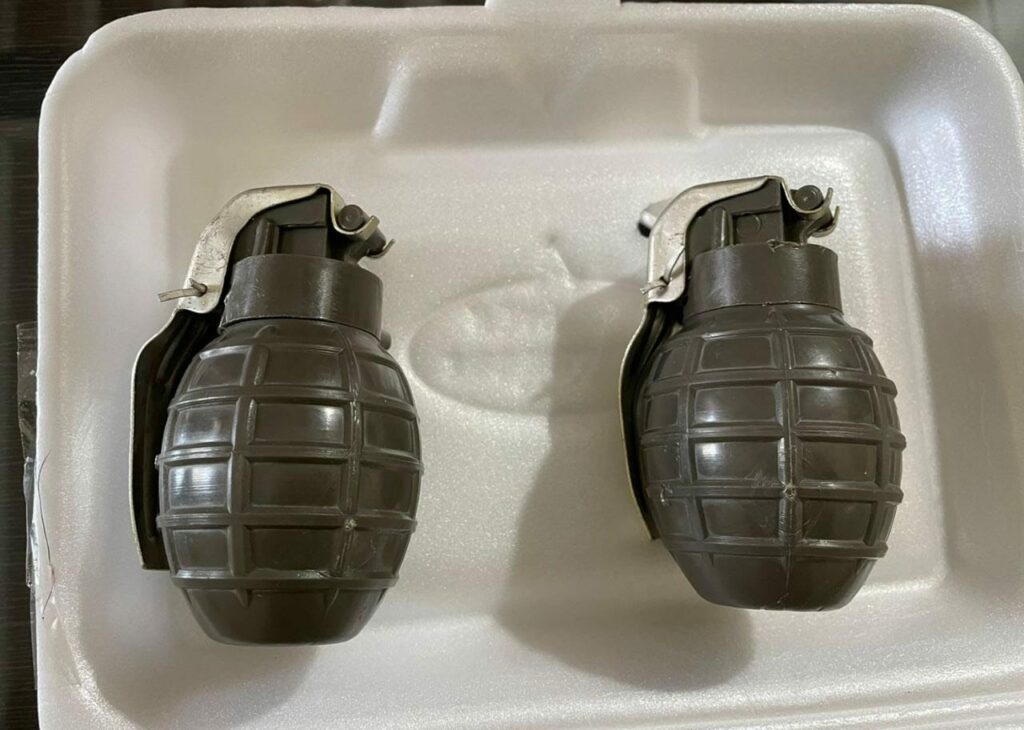 Saroop said his foreign-based handlers had arranged a consignment of two hand grenades for him, said the DGP, adding Saroop had already conducted a recce of a few sensitive targets in Amritsar and Ludhiana.

A training video sent by his foreign handlers explaining how to successfully explode a hand-grenade had also been recovered from the mobile phone of the accused," the DGP said. Further investigations were on by the Punjab Police. 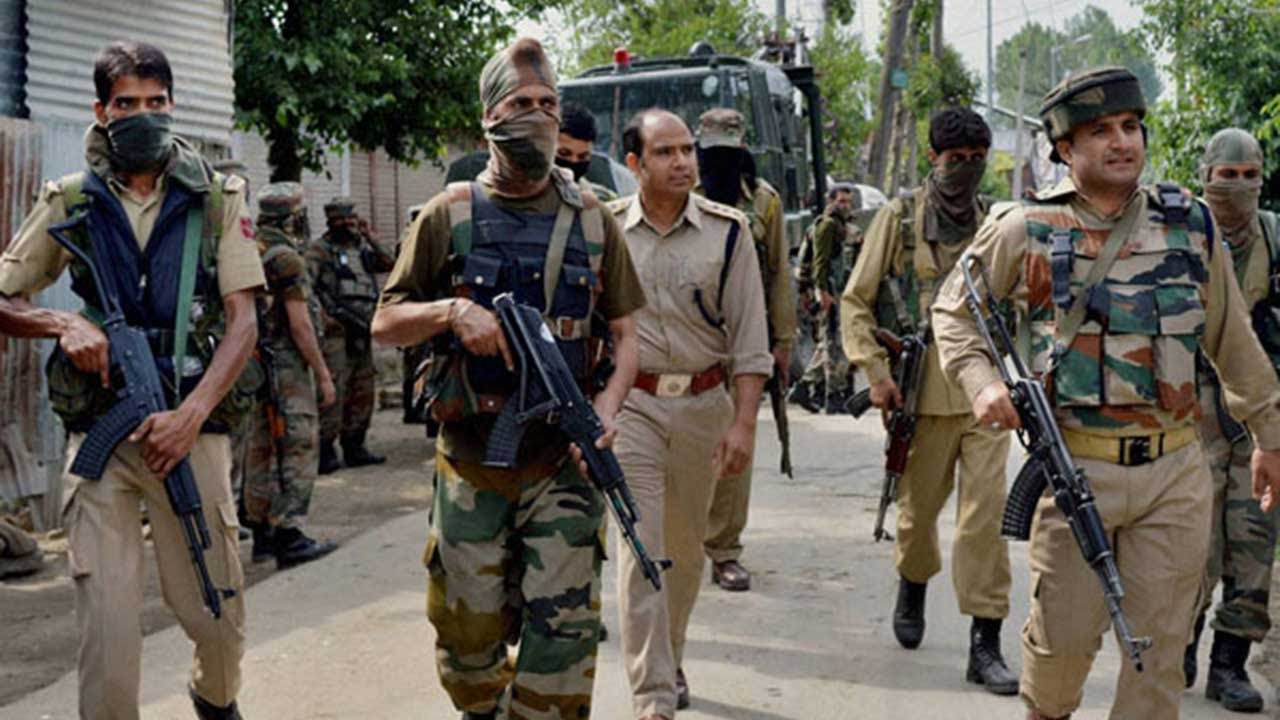