Punjab: Ranjit Singh Brahmpura along with his team rejoins SAD 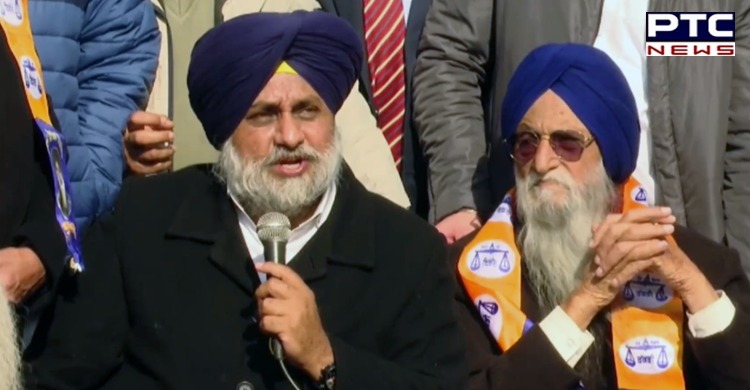 Chandigarh: Ahead of the Punjab Assembly elections in 2022, Ranjit Singh Brahmpura along with his team rejoined the Shiromani Akali Dal (SAD) on Thursday.

Ranjit Singh Brahmpura rejoined the SAD at a simple function held at his residence in the presence of SAD patron Parkash Singh Badal and party president Sukhbir Singh Badal. He has been appointed vice patron of the SAD. 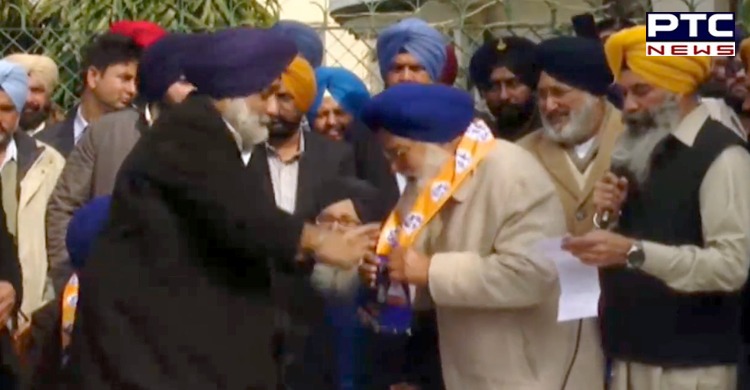 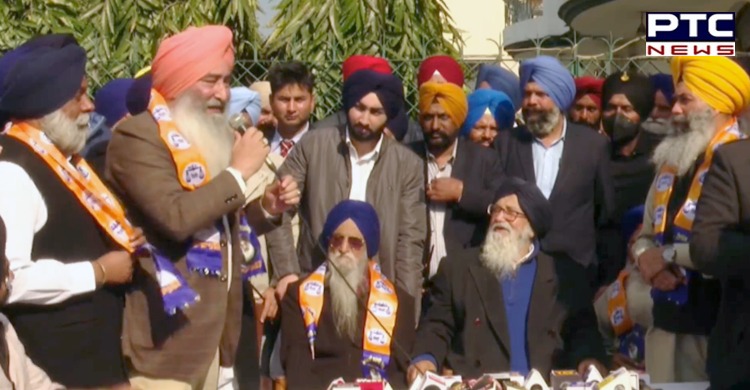 He said the SAD had done the most sacrifices for ‘panth’ and Punjab and now “it is our responsibility to strengthen the party. We will go from house to house to usher in a new revolution in the state”.

Asserting that the SAD had received a big strength with the joining of Mr Brahmpura, Mr Parkash Singh Badal said “I appeal to other Akali leaders who have left the mother party to follow the path chosen by Mr Brahmpura”. He also made it clear that even though the SAD was under attack both on the religious and political fronts, it would stand steadfast in the service of Punjabis. “Every time we have been attacked we have emerged stronger. Even Indira Gandhi could not break our will. False cases being registered against us by the Congress party won’t deter us from our goal in any manner whatsoever”. 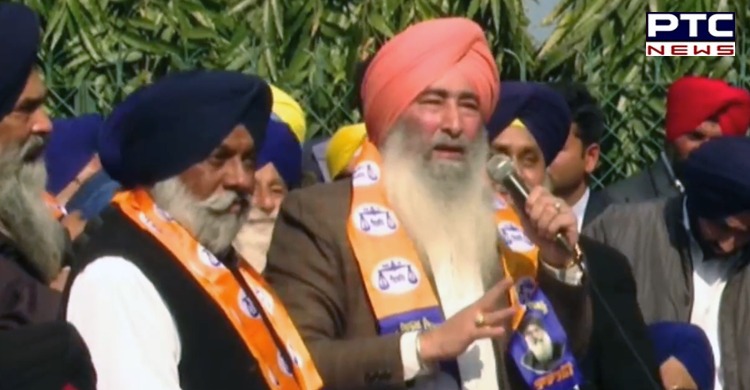 Speaking on the occasion, SAD president Sukhbir Singh Badal said the SAD would benefit immensely from the experience of Brahmpura, whom he described as a father-like figure. The Assembly elections in Punjab are due in 2022.