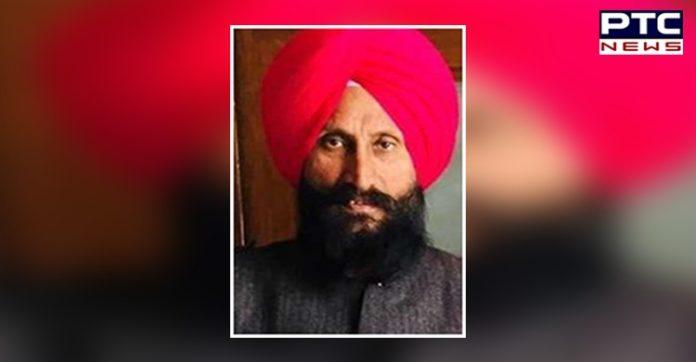 Balwinder who is 62 years old and for years he fought bravely against terrorism, he was repeatedly attacked by militants in the terror-infested area. He had even erected bunkers on the roof of his house. 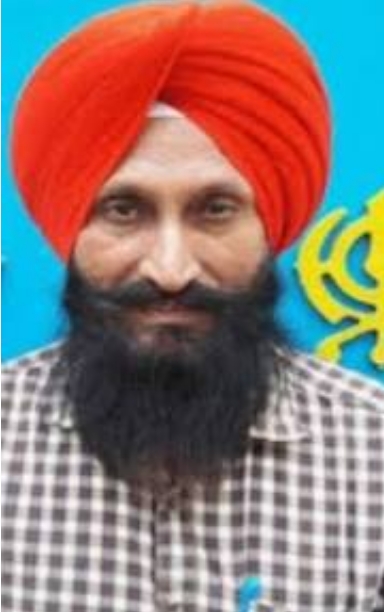 According to the sources, as soon as Balwinder opened the gate of the school he used to run, the men who were waiting for him, fired at him.

He took five bullets in all and was rushed to hospital where doctors declared him brought dead.

Police have reached the spot and are working on various theories.

SP (Operations) Jagjit Singh Walia said the attackers came in a four-wheeler, while others claimed they were on a motorcycle.