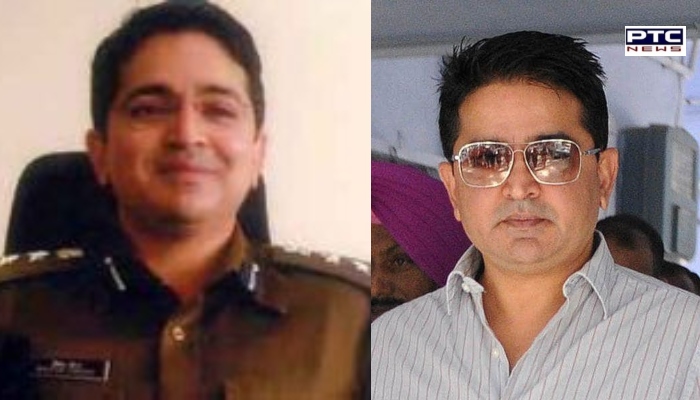 With SK Asthana proceeding on medical leave, the Punjab government, as per sources, is likely to appoint Gautam Cheema as the new chief of the Special Investigation Team (SIT) probing drug cases. There have been allegations that Congress-led Punjab Government is making an attempt to implicate Shiromani Akali Dal leader Bikram Singh Majithia in a drug case.

It is pertinent to mention here that Gautam Cheema is facing charges with a lure of promotion. He is, currently, an IG in the Bureau of Investigation. Cheema is reportedly being promoted as SIT chief to "execute what other officers refused to do". 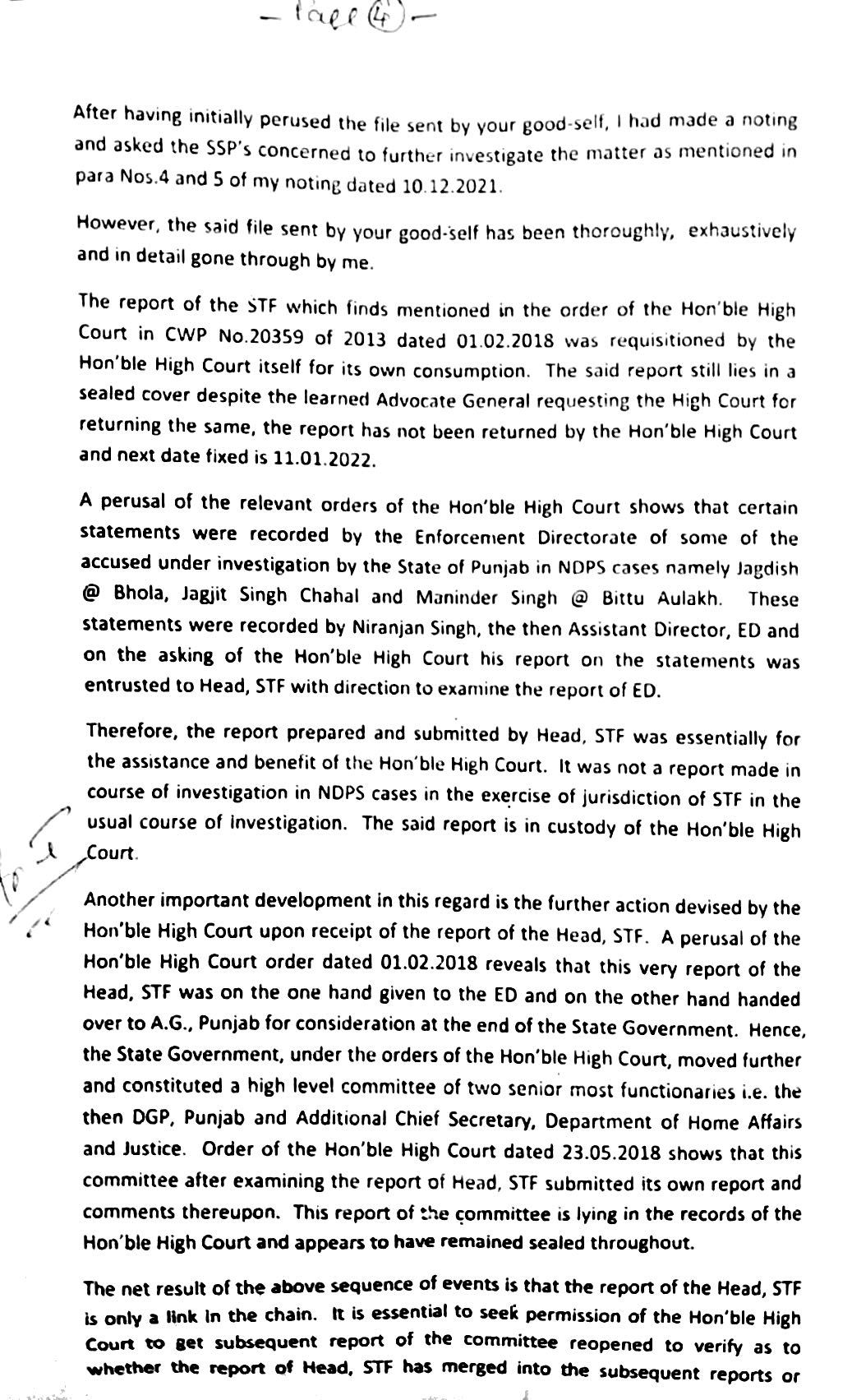 Reportedly, ADGP of Bureau of Investigation, SK Asthana, had made major revelations in his report sent to DGP Iqbal Preet Singh Sahota. The report stated that there was no basis for action against Bikram Singh Majithia, the sources added. 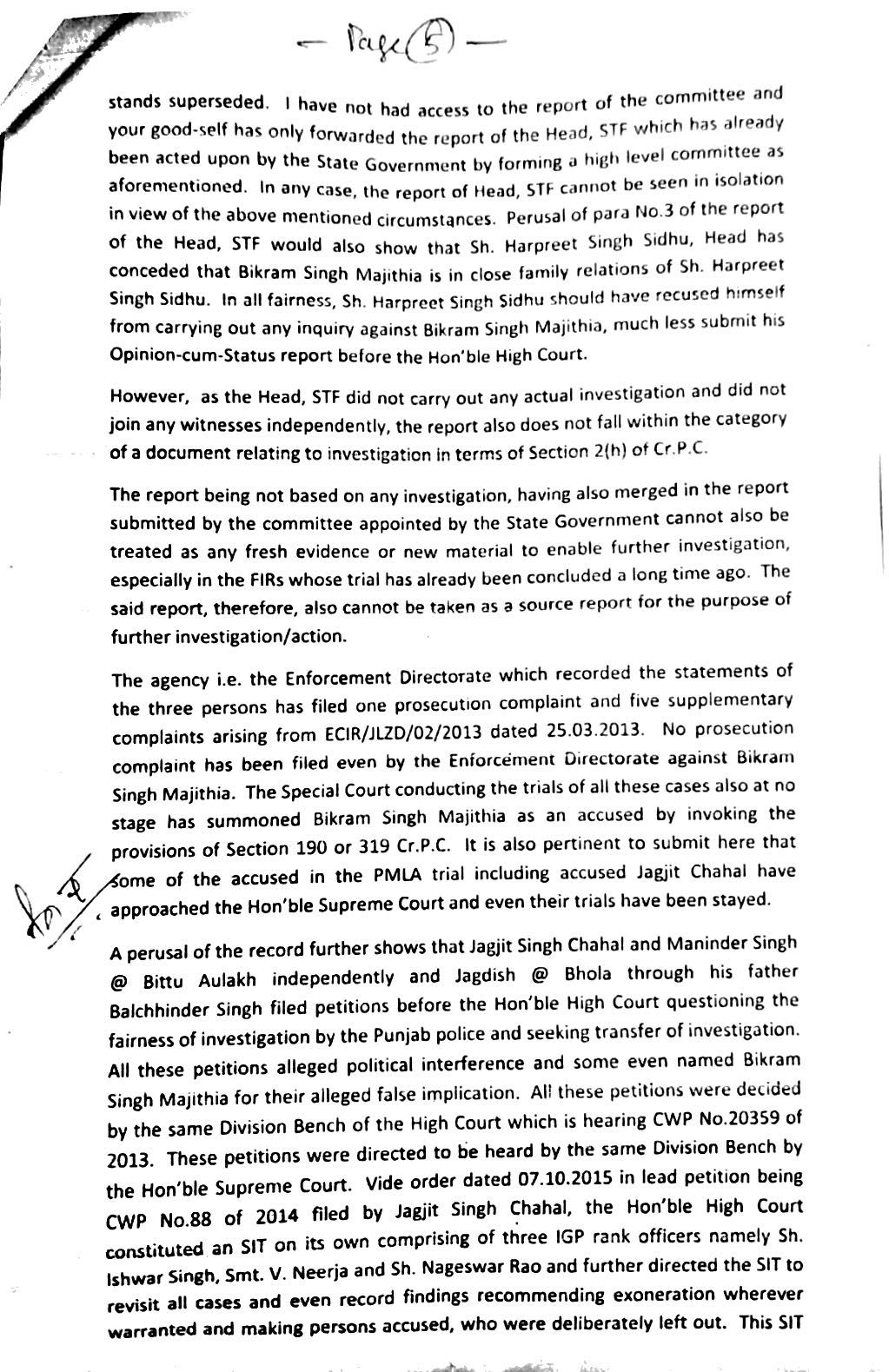 He had also stated that no evidence was found against Majithia despite his interrogation with ED. 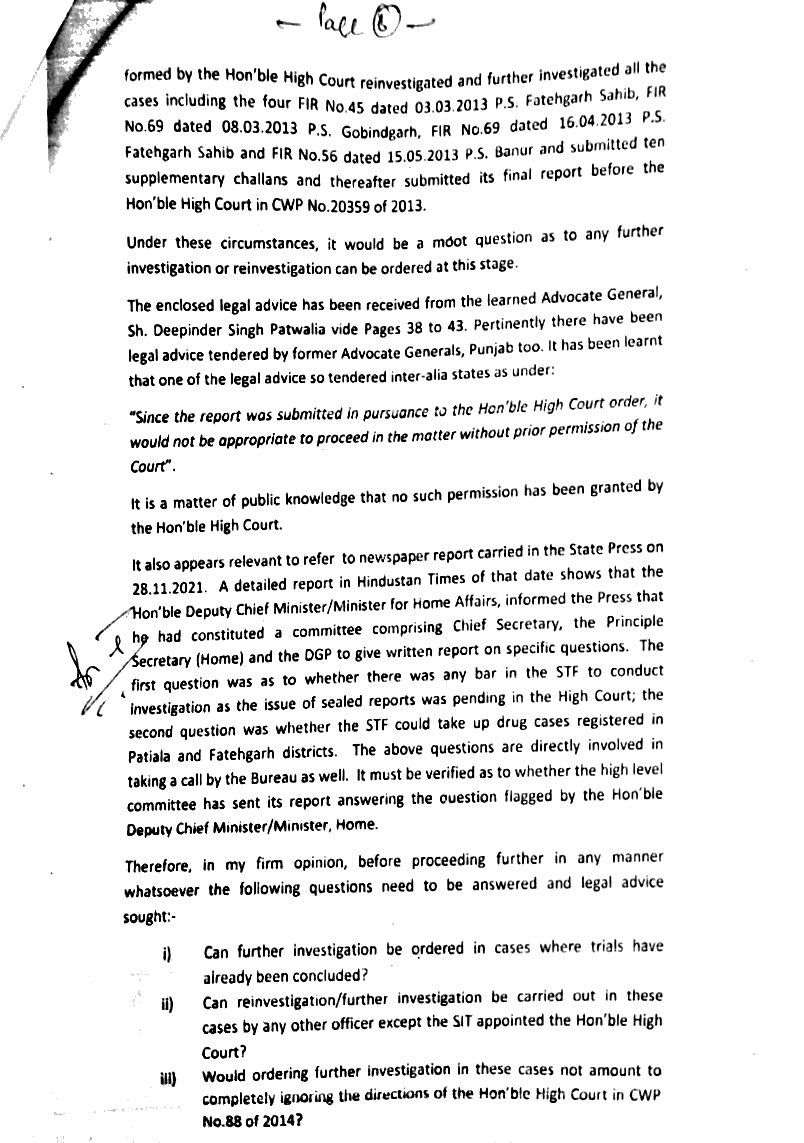 Meanwhile, Shiromani Akali Dal has alleged that Punjab Congress was bent upon framing Bikram Singh Majithia in a false drugs case and getting him arrested. 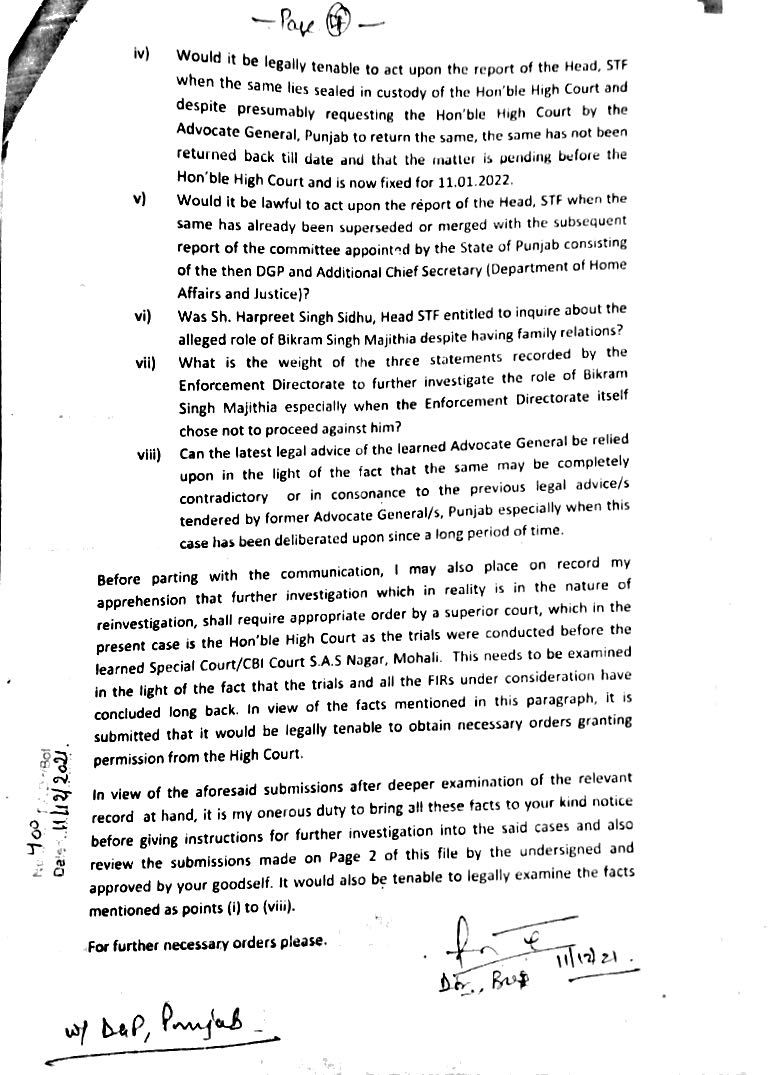 “Even Congress interim president Sonia Gandhi and Rahul Gandhi as well as Punjab Congress chief Navjot Singh Sidhu, who had even threatened to sit on an indefinite fast if the arrest was not made, was part of this conspiracy,” SAD leader Daljit Singh Cheema alleged.

The SAD leader also alleged that police officials were being coerced to fall in line and recent transfers in the Bureau of Investigation have pointed towards this direction.