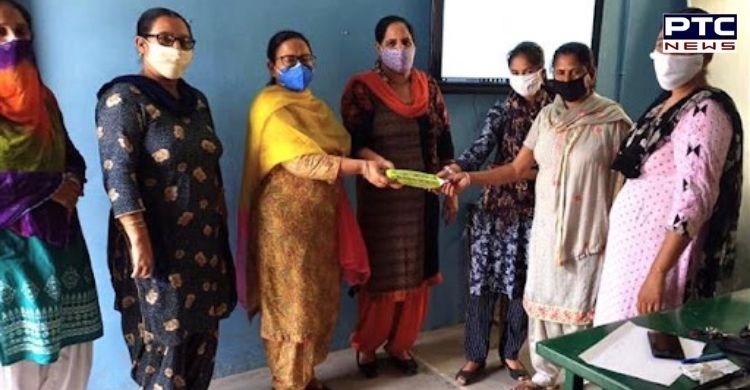 Chandigarh: The Punjab Government would provide free sanitary pads to needy women every month at all 27,314 anganwadi centres across the state under 'Udaan Scheme'.

The Udaan Scheme was formally launched by Social Security and Women and Child Development Minister Razia Sultana at Malerkotla recently. Stating this here on Wednesday, Minister Razia Sultana said a myriad of initiatives had been taken by the government to empower the women in Punjab. Now, nine sanitary pads per month would be provided free of cost to the needy women at all anganwadi centres in the state. 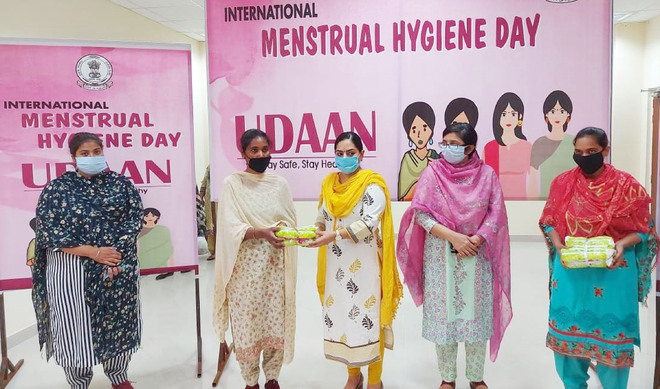 In the first phase, about 50 females are being covered at each anganwadi centre and sanitary pads would be given to 13.65 lakh beneficiaries each month. A total of 1.23 crore pads will be distributed under this scheme.

On the occasion, the minister also directed to commence the uploading of sanitary pad record proforma on the M-Seva application. Apart from this, a women's shop has been set up at Malerkotla district, where females can sell indigenous and homemade goods. 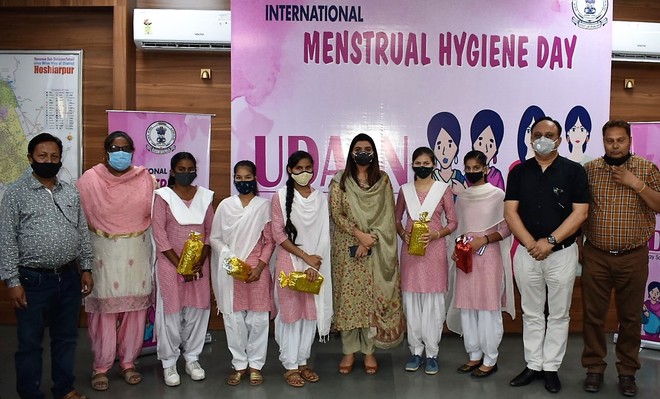 Razia Sultana said the state government was also taking sincere efforts to increase the girl's sex ratio in Punjab. Under the 'Beti Bachao Beti Padhao' campaign, the parents of the girls are being honoured while the essential goods kits have also been provided to the newborn girls. Minister Sultana herself distributed such kits to 100 newborn girls during a special function at Malerkotla. 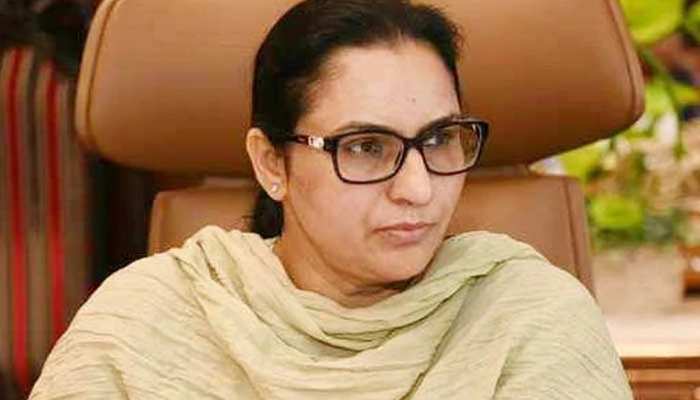