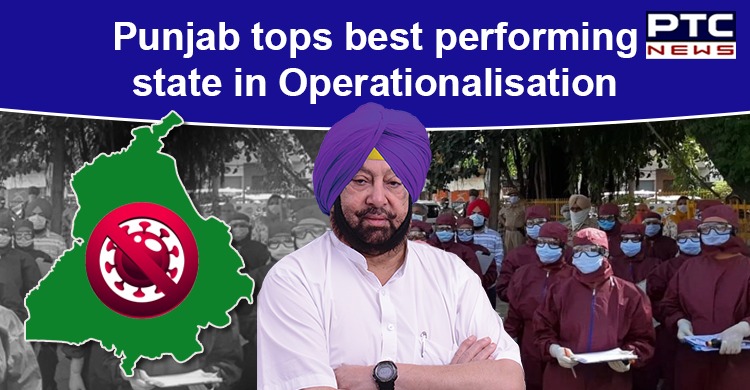 The latest rankings released by the Government of India showcase Punjab’s robust health infrastructure and trained manpower, which have catapulted it to the top rank, while Haryana has slipped to 14 and HP is at 9.  Delhi, with its much touted Healthcare model, lags far behind at rank 29.

Hailing the achievement, which comes at a time when the state is battling the COVID pandemic, the Chief Minister said it showed how well the health department had strengthened its healthcare facilities, and underscored his government’s commitment to providing affordable healthcare to all.

Health was the top priority of his government, especially in view of the Coronavirus outbreak which had further highlighted the need for greater investment in medial and health infrastructure, he added. 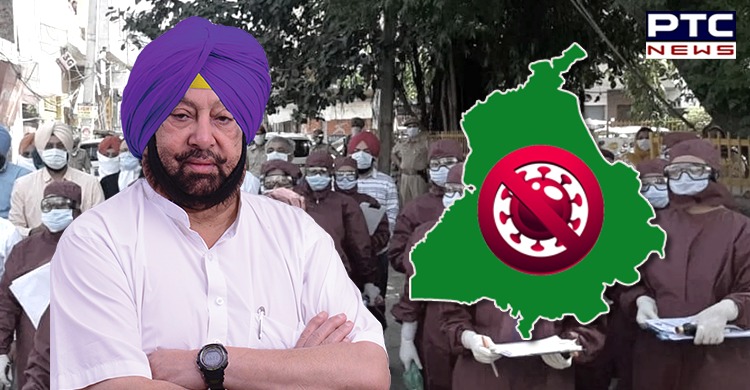 The ranking was the outcome of the hard work of the dedicated staff of Health and Family Welfare Department, including doctors, paramedics and health workers, who have relentlessly worked day and night as corona warriors, said the Chief Minister. Captain Amarinder also placed on record his deep appreciation for the Health & Family Welfare Minister for this great achievement.

In the last five months, 6.8 lakh individuals were screened at the HWCs for hypertension, 4 lakh for diabetes and 6 lakh for oral, breast or cervical cancer. Medicines were dispensed at the HWCs to about 2.4 lakh patients of hypertension and 1.4 lakh diabetes patients, despite the trying circumstances amid COVID-19.

A spokesperson of the Chief Minister’s Office said that the HWCs scheme was launched by the Captain Amarinder government in 2019, and currently 2042 HWCs are operational across the state. As many as 1600 Community Health Officers (CHOs) have been appointed at the HWCs and 823 more would be appointed by the end of this year after the completion of their bridge course.