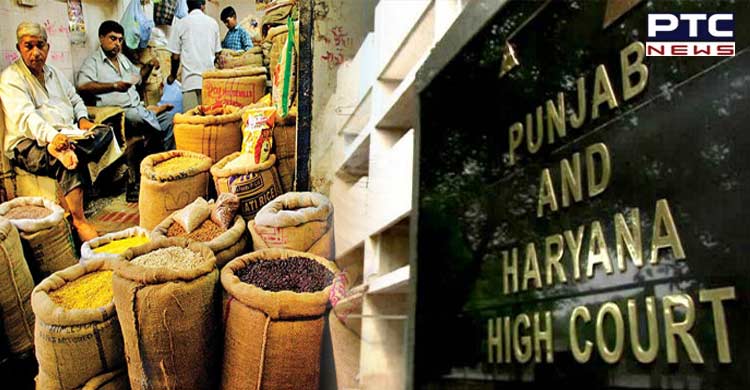 The process initiated by the Aam Aadmi Party government for the house-to-house ration distribution scheme in Punjab, has been challenged by the Association of Depot Holders of Punjab as they have filed a petition and demanded that this scheme must be canceled and the process of delivery of flour should be carried out through the Depot Holders only.

The honorable court will hear the matter later today.

It has been stated in the petition that the National Food Security Act came into being in the year 2013 to provide food grains at subsidized rates under the Targeted Public Distribution System.The Act defined Fair Price Shops (Ration Depot) as a licensed shop for providing essential commodities to ration card holders.  Under this act, flour can be distributed only through a network of depots.

It has been said in the petition that the central government had issued a circular, according to which flour can be given through the depots as per the wish of the ration card holder and it has also been decided that the distribution will be done by the government only up to the depots.

It has been said in the petition that now the Punjab government has floated tenders for flour mills to start the scheme of door-to-door delivery of ration from October 1.

Association said that if this scheme is implemented it will leave them jobless, therefore the process of distribution of ration should be done through the depot holders only.