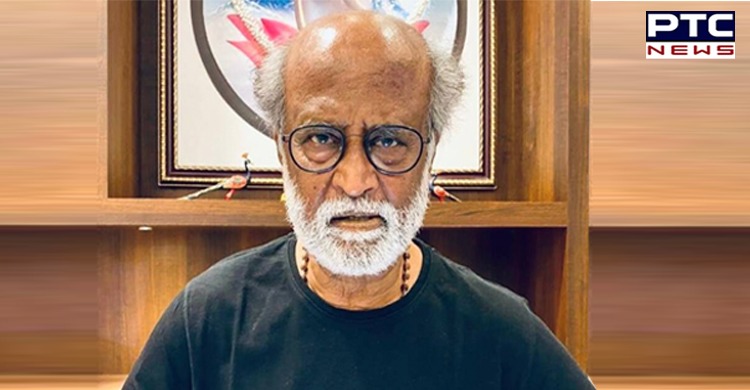 Rajinikanth starrer movie Annaatthe's shoot which has been temporarily suspended after some crew members were tested positive for COVID19.

According to the sources, eight crew members have tested positive for coronavirus. No official statement has been issued and the names of the infected crew members and the positions they hold in the production are not known. Rajinikanth had taken a chartered flight to Hyderabad along with his daughter Aishwarya Dhanush.

The production is in its last leg, and the filmmakers planned to finish it in a single stretch. Written and directed by Siva, Annaatthe boasts of an all-star supporting cast including Khushbu, Meena, Prakash Raj, Sathish and Soori.