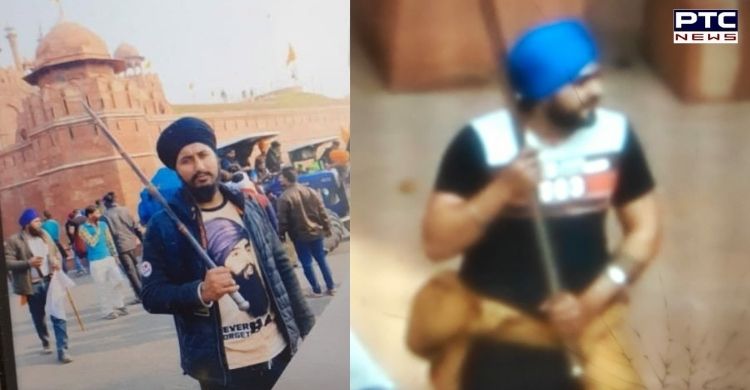 The Delhi Police has arrested two persons Maninderjit Singh and Khempreet Singh in connection with the case of Red Fort violence that took place on Republic Day, the Delhi Police Crime Branch said on Monday.

According to the information, Maninderjit Singh is a habitual criminal. He was arrested from Delhi's Indira Gandhi International airport when he was trying to flee on forged travel document, said DCP Chinmoy Biswal. 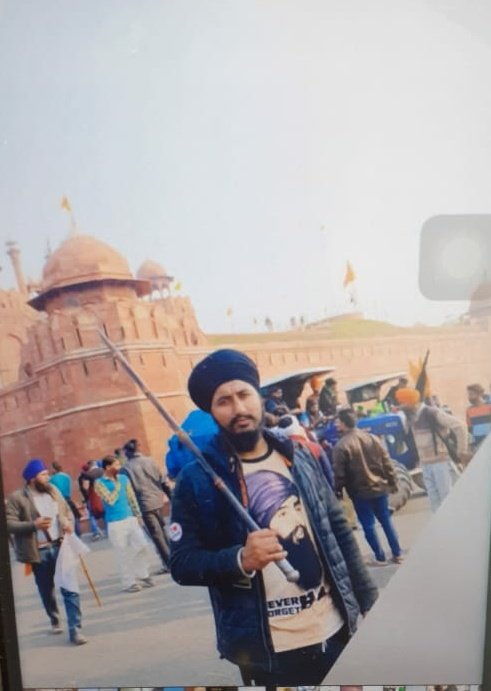 The accused Khempreet Singh had allegedly assaulted police personnel on duty inside the walls of Red Fort with a spear, the police said.

As per the report, Maninderjit Singh is a Dutch national and settled in Birmingham, United Kingdom, arrested from IGI Airport while trying to flee from India on forged travel documents, allegedly involved in connection with the Red Fort violence that erupted on Republic Day. 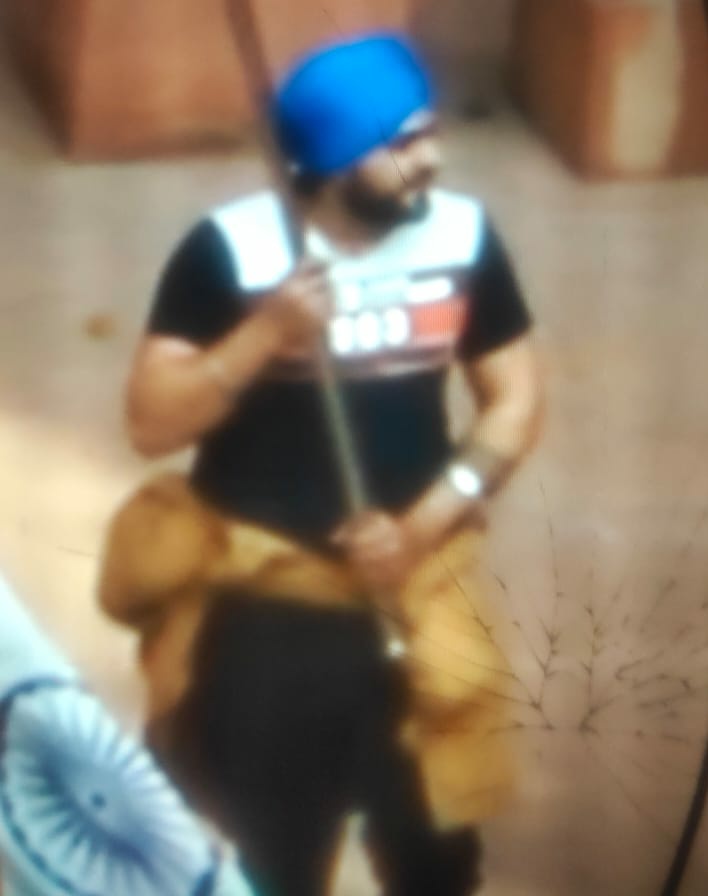 Earlier on February 22, the Delhi Police Special Cell had arrested Jaspreet Singh, who was seen climbing one of the tombs of the Red Fort. Jaspreet is a resident of Swaroop Nagar in northwest Delhi.