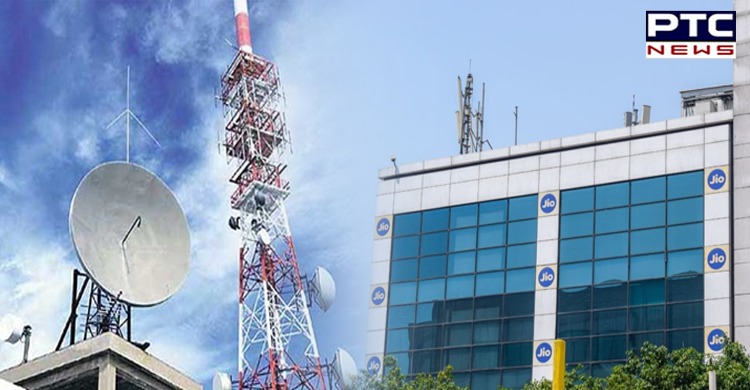 Jio Network sites in Punjab: There have been reports that some agitators have allegedly vandalised and disrupted the power supply to mobile phone towers in Punjab hitting the telecom services in the state. Therefore, Reliance Jio Infocomm has written to Punjab Chief Minister Captain Amarinder Singh and DGP Dinkar Gupta seeking their intervention into such incidents. This came after a report surfaced that more than 1500 have been allegedly vandalised by agitators.

The agitators have disrupted the power supply to around 1,561 mobile phone towers in Punjab that have hit the telecom services in the state.

Punjab has a total of 2,13,06 mobile phone towers in over 22 districts in the state.

Earlier, Captain Amarinder Singh, on Monday, had issued a stern warning against the vandalisation of mobile towers and disruption of telecom services in Punjab. He had said that nobody can be allowed to take the law into their hands even as he said that damage to property and that the inconvenience to the citizens could not, however, be endured.