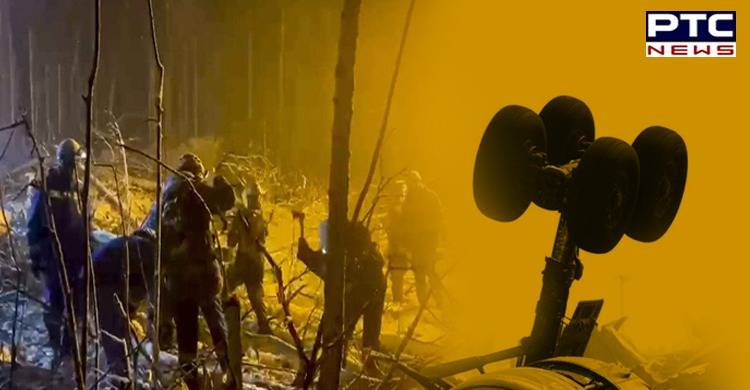 The remains of all nine victims of the Russian An-12 transport plane crash were found at the site of the crash, as well as the second flight recorder, a representative of emergency services told Sputnik on Friday.

The transport plane of the Belarusian company Grodno Avia crashed near Irkutsk on Wednesday. Emergency services believe the incident is most likely connected to a technical failure or poor weather conditions. Investigation is going on.

"The Irkutsk regional bureau of forensic medicine confirmed the discovery of the bodies and remains of all the nine victims," the spokesman said.

He added that rescuers also found the second flight recorded at the site of the Russian plane crash.