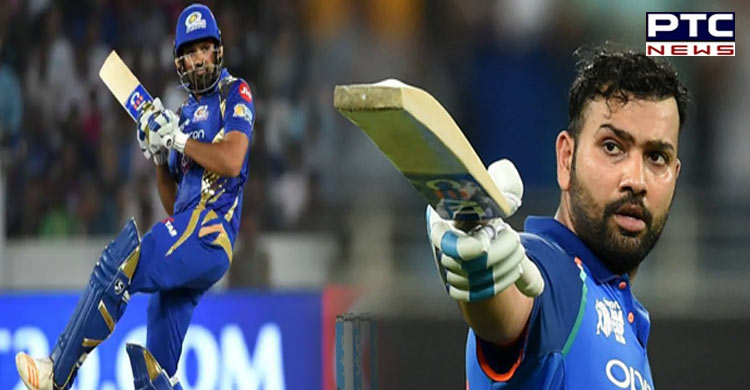 Mumbai, May 7: Rohit Sharma completed 200 sixes for Mumbai Indians (MI) in the Indian Premier League (IPL) during their match against Gujarat Titans (GT) at the Brabourne Stadium on Friday.

Rohit has now become only the fifth player in the league's history and the second MI player ever to achieve the unique feat. Rohit's first six of the day saw him achieve a 200 sixes milestone. With this, Rohit joined Virat Kohli, Ab de Villiers, Chris Gayle, and Kieron Pollard. He is the second MI player to complete the feat after Pollard, who smashed 257 sixes in IPL. 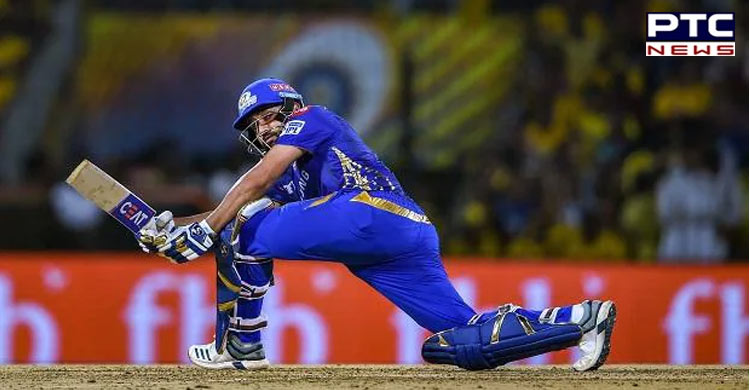 Coming to the match, a two-wicket haul by Murugan Ashwin and top knocks from Rohit Sharma, Ishan Kishan, and Tim David helped Mumbai Indians score a 5-run thrilling win over Gujarat Titans at the Brabourne Stadium. 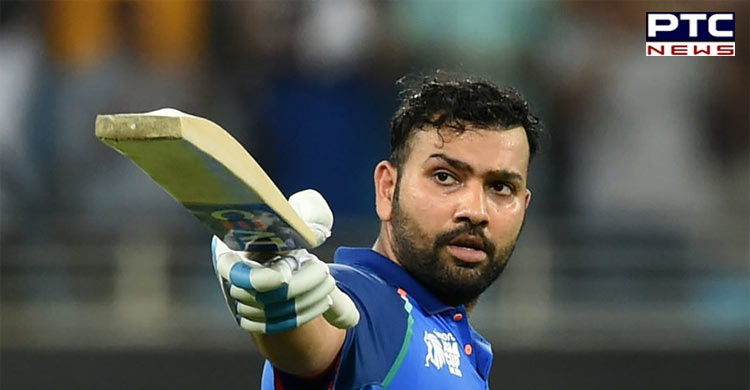 The collective bowling effort from Mumbai Indians put the strong batting efforts of Shubman Gill and Wriddhiman Saha to vain as Gujarat could not capitalize on their opening partnership in the tight contest that was settled in the last over. 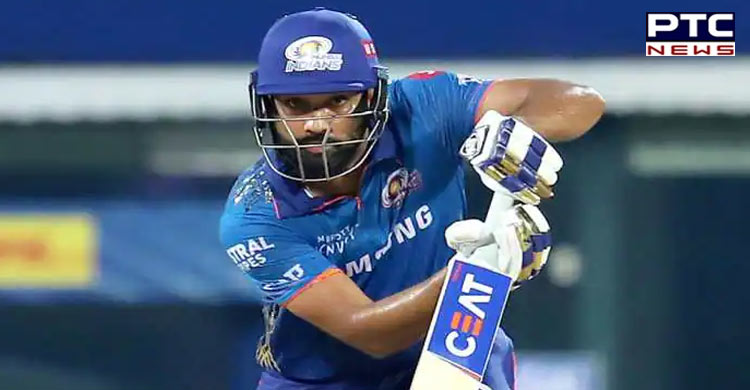 Gujarat have played 10 matches so far, winning eight and losing two. On the other hand, MI are currently 10th on the table and have no chance to make the playoffs.