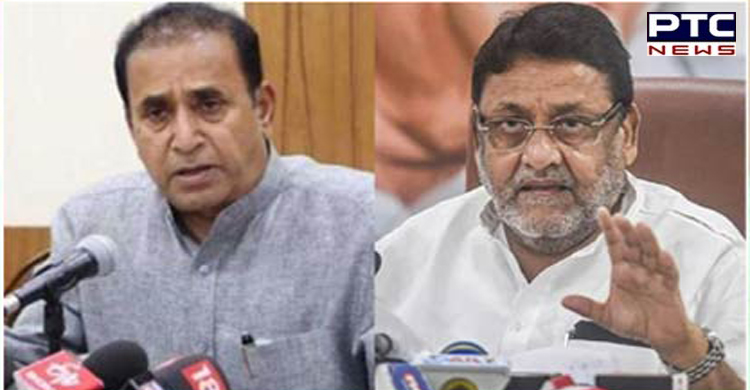 Mumbai, June 9: A special Mumbai court on Thursday rejected the pleas filed by Maharashtra minister Nawab Malik and former minister Anil Deshmukh seeking a day’s bail to vote in the Rajya Sabha elections to be held on Friday. 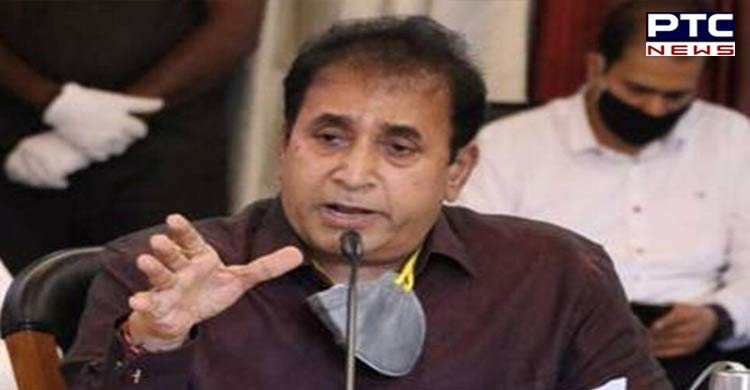 After hearing extensive arguments by all parties, the Mumbai court on Thursday refused temporary bail to Nawab Malik and Anil Deshmukh. 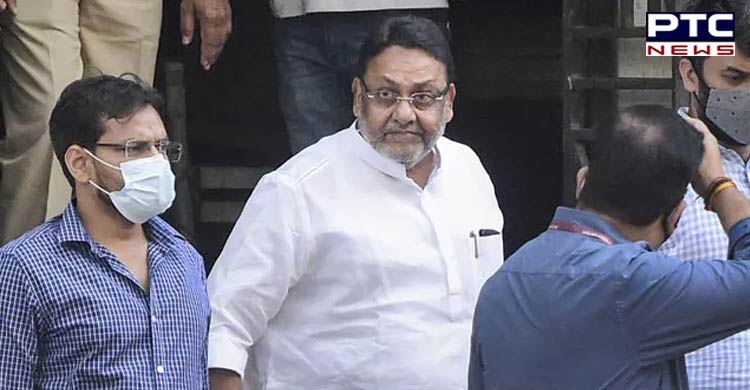 The ED had opposed their pleas, saying that prisoners do not have voting rights under the Representation of the People Act. Anil Deshmukh was arrested by the ED in November 2021 in a money-laundering case. Nawab Malik was arrested by the ED on February 23 this year in connection with a money laundering probe linked to the activities of fugitive gangster Dawood Ibrahim and his aides.

After more than two decades, Maharashtra will witness a contest in the Rajya Sabha elections as there are seven candidates in the fray for the six seats. The ruling Shiv Sena has fielded two candidates, its MVA allies NCP and Congress have nominated one candidate each, while the opposition BJP has put up three candidates.