Russia-Ukraine war: Ukraine Prez Zelenskyy slams allies for 'looking on from a distance' 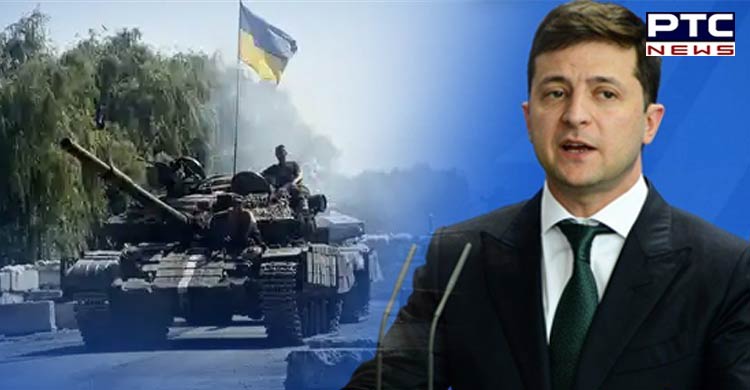 Russia-Ukraine war: The sanctions imposed on Moscow are not enough to curtail Russian military operations against Ukraine, the country's President Volodymyr Zelenskyy said on Friday and added that they are defending their country alone.

Speaking after a reported Russian operation in the capital of Kiev, Zelenskyy said the world was still just observing the events in Ukraine from a distance. "This morning, we are defending our country alone. Just like yesterday, the most powerful country in the world looked on from a distance," he said in a Facebook video, as quoted by CNN. 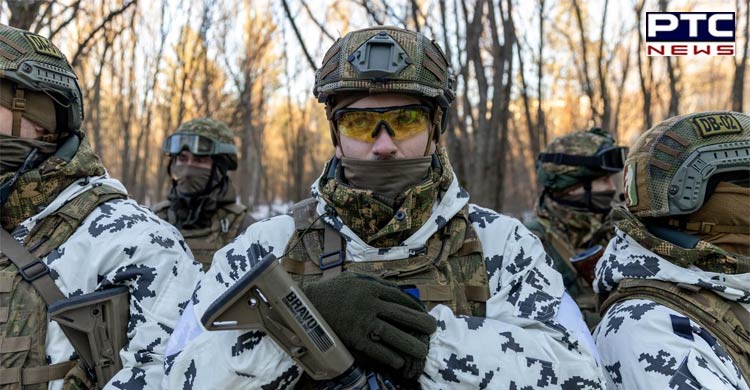 "Russia was hit with sanctions yesterday, but these are not enough to get these foreign troops off our soil. Only through solidarity and determination can this be achieved," he added.

Leaders from a number of countries including the UK, the US, Canada, and the European Union have condemned Russia's military operations in Ukraine. They have also imposed heavy sanctions on Russia. 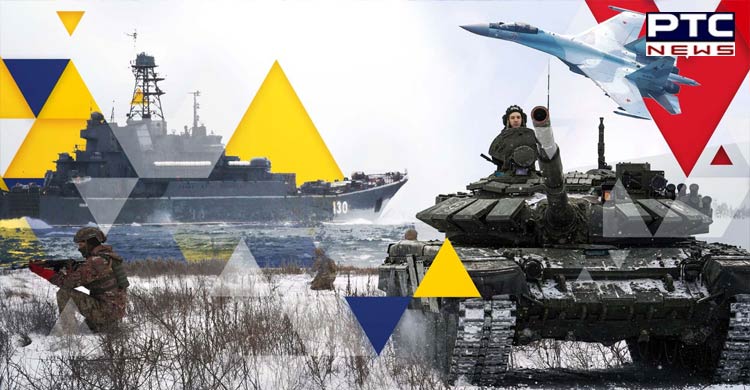 US President Joe Biden on Thursday said that the US will introduce a new wave of sanctions against Russia in a broad effort to isolate Moscow from the global economy.

The new package of sanctions aims to cut Russia off from the US financial markets and includes freezing the assets of four major Russian banks, including VTB Bank, the nation's second-biggest bank.

Hours after that, President of the European Council Charles Michel said that the EU has made a political decision to impose additional sanctions on Russia over its military operation in Ukraine. 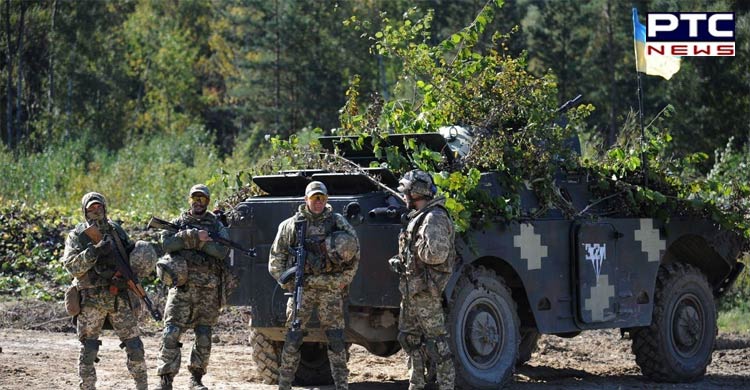 "We took a political decision to add an additional package of mass sanction which will be painful for the Russian regime," Michel said after the extraordinary EU Summit.