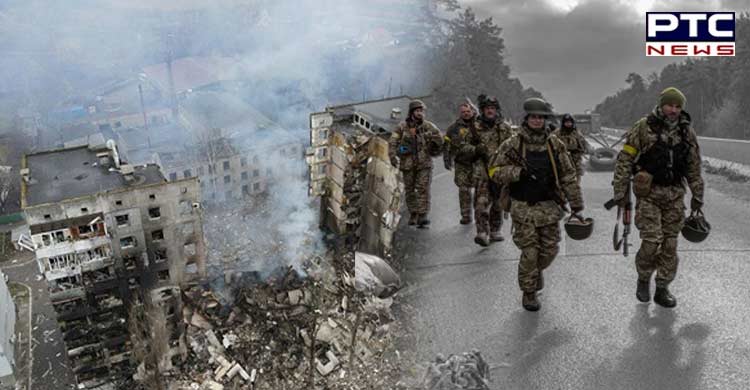 Russia-Ukraine war: Amid the ongoing heavy combat between Russia and Ukraine, Ukraine's Ministry of Foreign Affairs has shared the information on the "losses of the Russian armed forces."

Tweeting about the big losses of the Russian side, Ukraine claimed that as many as 13,500 Russian troops have been killed during the combat. 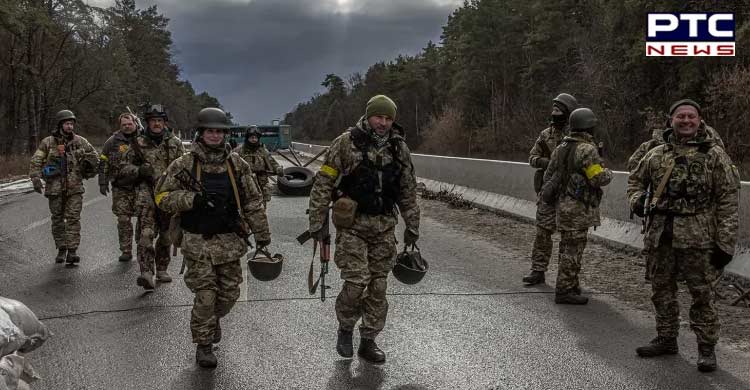 Meanwhile, the European Union on Tuesday formally approved a new round of sanctions against Russia for its invasion of Ukraine. New sanctions include bans on investments in the Russian energy sector and luxury goods exports and imports of steel products from Russia.

Apart from these, the newly imposed sanctions also freeze the assets of more business leaders, such as Chelsea football club owner Roman Abramovich, who support the Russian state. 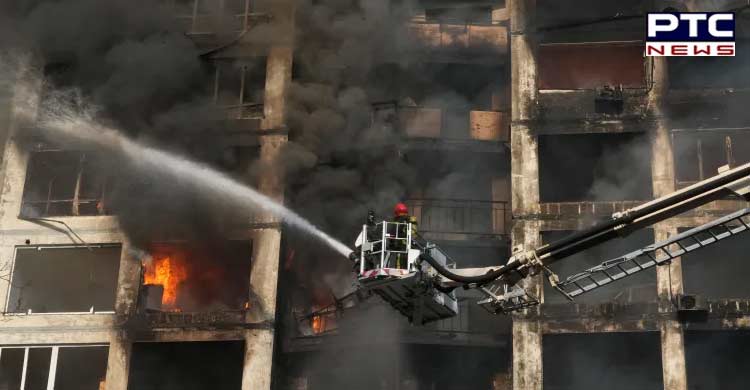 The sanctions included "a far-reaching ban on new investment across the Russian energy sector," said the European Commission in a statement.

The measure will impact Russia's oil giants Rosneft, Transneft, and Gazprom Neft, however EU members will still be able to acquire oil and gas from them, according to an EU official. 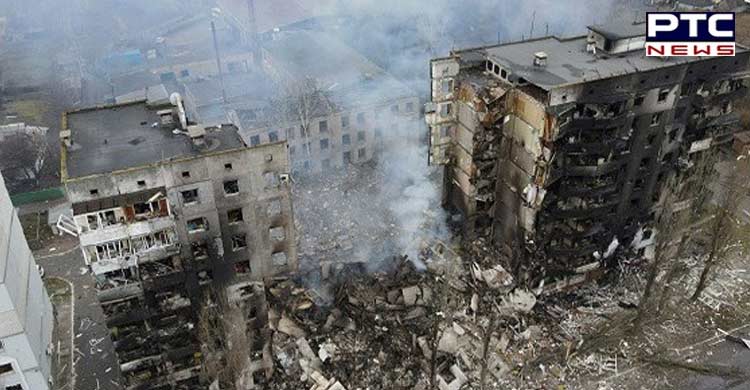