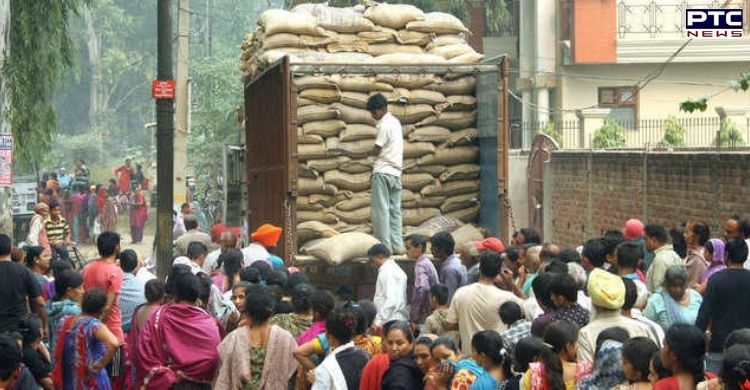 The Shiromani Akali Dal (SAD) on Friday requested the Election Commission of India (ECI) to intervene and direct the Congress-led Punjab Government not to misuse government machinery by "issuing ‘aata-daal’ cards at the instance of Congress legislators and constituency in-charge only.

Notably, launched on August 15, 2007, the populist 'atta-dal' scheme of the SAD-BJP government helped it gain a historic second term in office after the 2012 Assembly elections in Punjab. 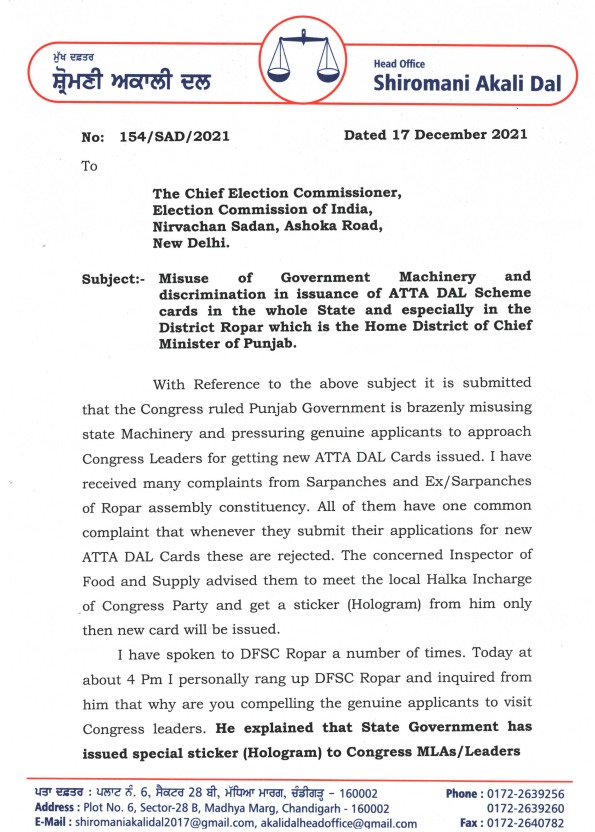 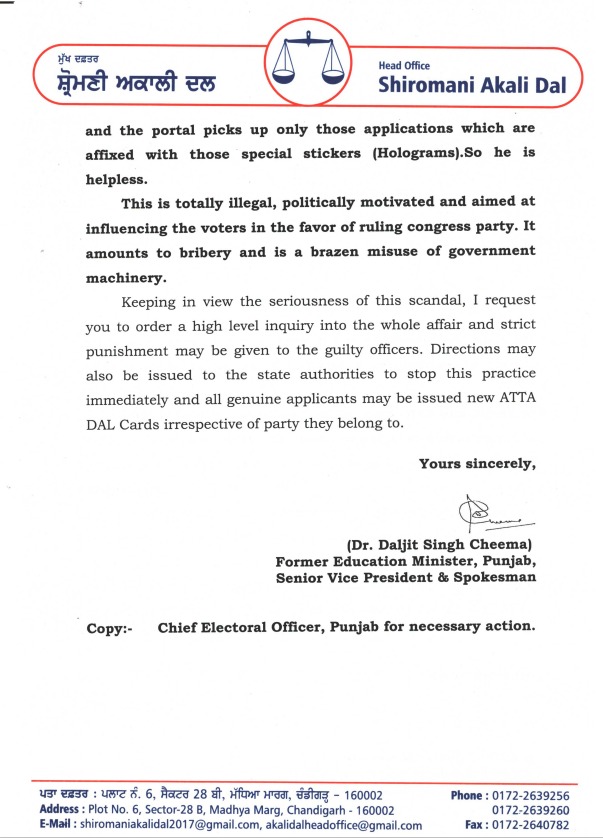