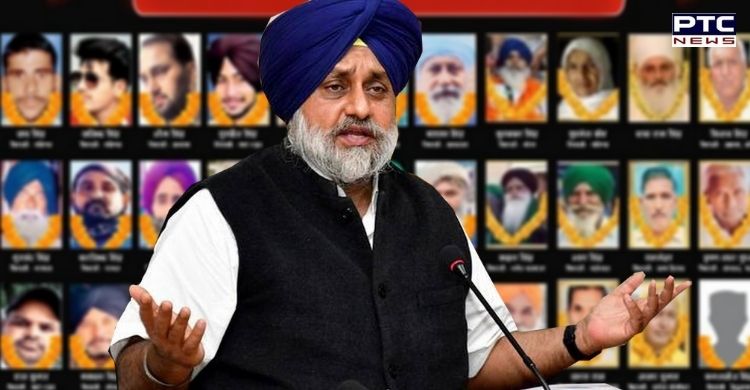 Shiromani Akali Dal (SAD) on Monday decided to hold Akhand Paths from January 2 onwards to commemorate the sacrifice of Sant Ram Singh Ji and 42 others who were martyred during the ongoing farmer protest against farm laws 2020. A decision to this effect was taken during a meeting of the party’s core committee which was presided over by its President Sukhbir Singh Badal.

The meeting decided that the first Akhand Path would be initiated at Gurdwara Sri Tegh Bahadur Sahib, Bahadurgarh on January 2 following which similar programmes would be held to give ‘shardhanjali’ to the martyrs in their respective districts. It was also decided that ‘ardas’ would be performed for the ‘charhdi kala’ of the Kisan Sangharsh. 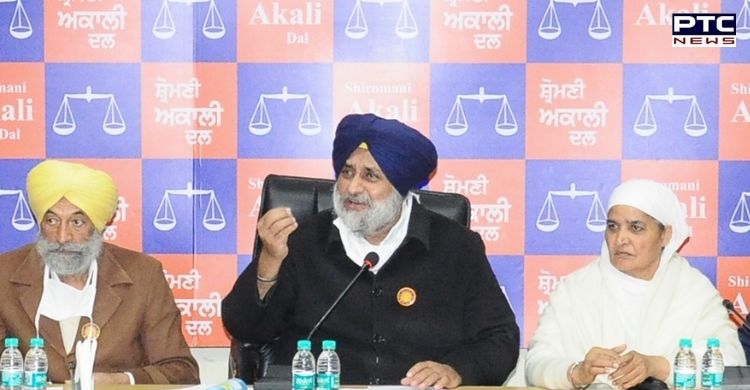 The committee also directed the party rank and file to help families of farmers who were engaged in the farmer agitation so that their fields were not left untended. 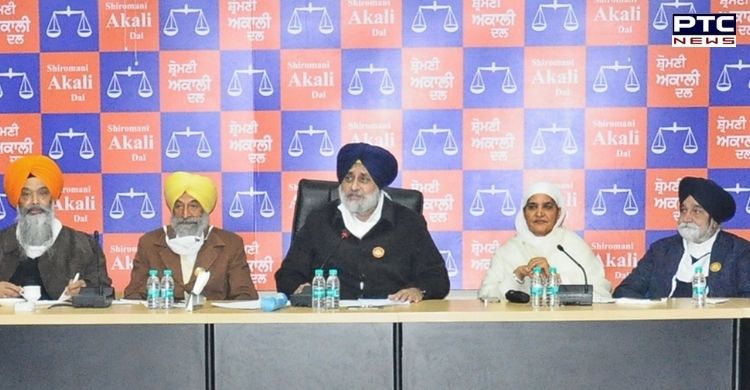 It was also decided that the party sub-committee comprising senior leaders Balwinder Singh Bhundur, Prof Prem Singh Chandumajra, and Sikander Singh Maluka would meet like-minded parties in the coming days to make a joint strategy to force the NDA government to repeal the three Agri Acts.

The sub-committee will also initiate discussions with other parties to ensure the implementation of a federal structure in which the powers of the States were not abrogated by the central government. It noted that the BJP was also following the footsteps of the Congress party in this context. 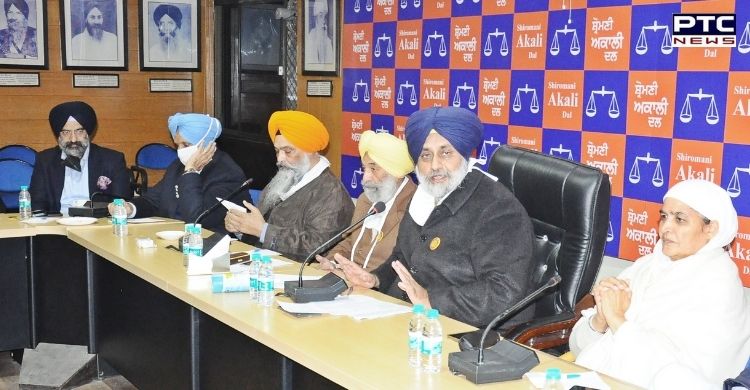 Speaking at the core committee meeting, Sukhbir Singh Badal said Prime Minister Narendra Modi should not shirk from holding a special session of parliament to repeal the three Acts. He said it was in the national interest to do so and that the Prime Minister should not stand on prestige on this issue.

“Scrapping the winter session of parliament has already sent a very wrong message that the central government is running away from discussing the three Acts which were forced through in the last session. The government should hold an emergency session to resolve all the grievances of farmers”, he added.

Meanwhile, the core committee resolved that maintenance of peace and communal harmony was of utmost importance for the future of Punjab. It resolved that the Shiromani Akali Dal would not let this core principle be diluted in any way and that it would strive to ensure that peace among different sections of society in Punjab was not disturbed in any manner.