Sanjay Raut has a solution to end farmers' protest, says it can be resolved in 5 mins 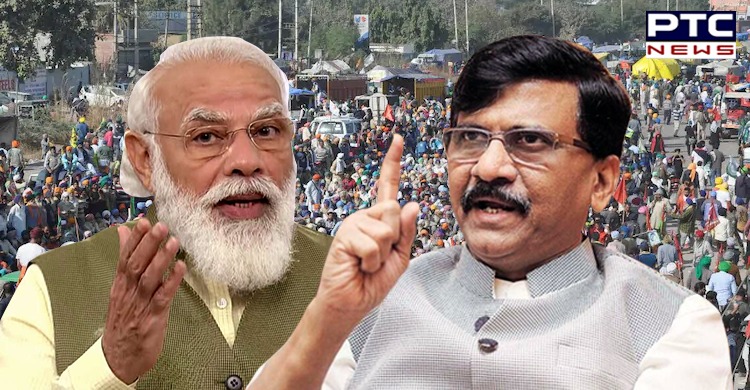 Shiv Sena leader Sanjay Raut said that the ongoing protest by thousands of farmers will reach a conclusion within five minutes if the government wants.

“If the government wished, it could end the issue by sitting with the farmers in half an hour,” Raut said.

The parliamentarian also suggested intervention by the Prime Minister Narendra Modi to “resolve the standoff in five minutes”.

“If the Prime Minister intervenes himself, it will be resolved in five minutes. Modi ji is such a big leader, everyone will listen to him. You initiate the talk yourself and see the miracle that happens,” the Shiv Sena leader said.

Thousands of farmers are protesting near Delhi demanding repeal of three contentious farm laws passed by Parliament. The farmers have alleged that the laws will reduce their earnings and will give larger control to the corporations. 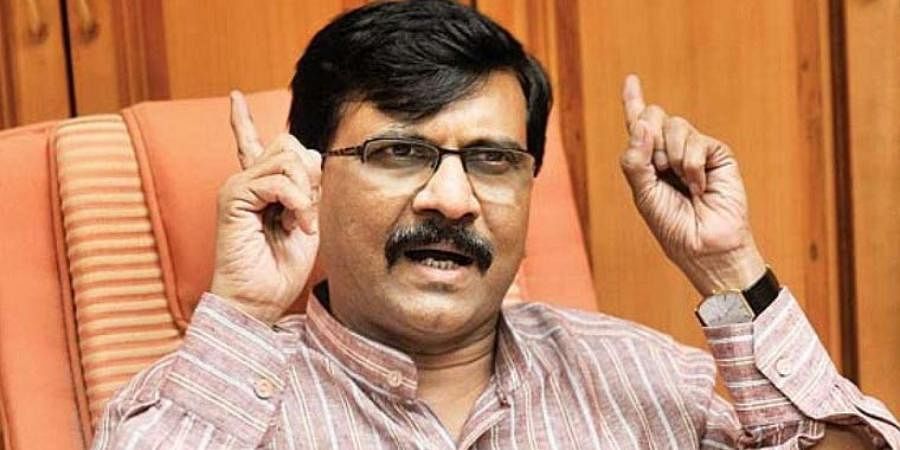 The protest has entered its third week, but there are no signs of a resolution to the standoff between the farmers’ unions and the government. Five rounds of talks have been held so far, but everything ended in a deadlock.

While the government is saying that it can hold more rounds of talks, the farmer organizations are determined with their demand that the three laws be repealed and nothing else.