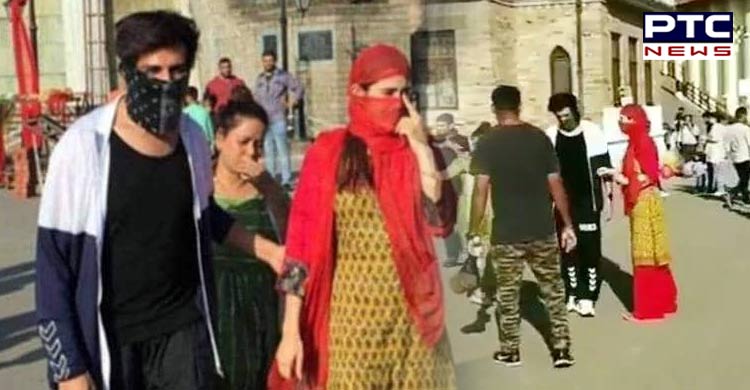 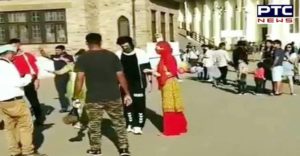 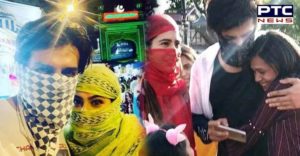 While Sara Ali Khan and Kartik Aaryan were roaming on the streets of Shimla in Himachal Pradesh, fans recognized them and have some selfie time. Also, there is a photo in which fans were seen hugging Kartik Aaryan. 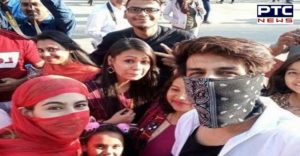 Well, this is not for the first time that both Sara Ali Khan and Kartik Aaryan have been seen walking around. Earlier, both were spotted outside the mosque in Mumbai on Eid day. Likewise, Sara and Kartik have been spotted sitting in the car several times together.

Sara Ali Khan was last seen in Rohit Shetty's Simmba which was featuring Ranveer Singh in the lead role. Likewise, Kartik Aaryan was last featured in Lukka Chuppu along with Kriti Sanon. Actually, Sara Ali Khan was earlier asked about whom she would like to date, to which she replied Kartik Aaryan. From then on, these two are always been spotted together and as per rumors, they are in an alleged relationship.