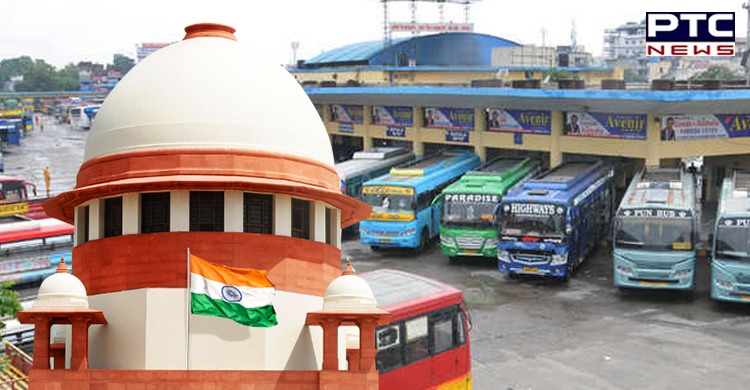 New Delhi: The Supreme Court on Friday refused to interfere in a Punjab and Haryana High Court order staying the cancellation of bus permits of Orbit Aviation Private Limited, Punjab. 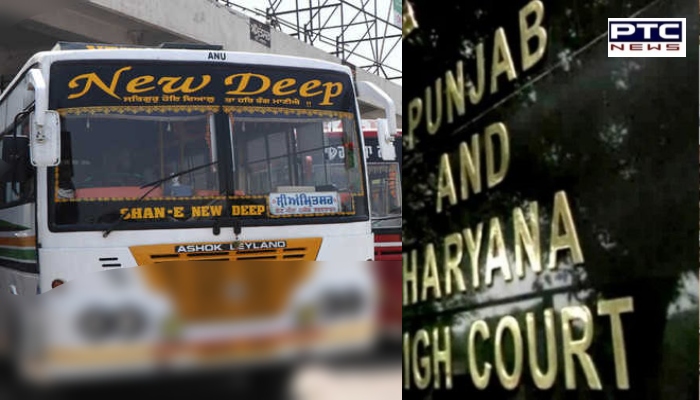 The High Court also directed the state of Punjab, the Transport Commissioner and the Regional Transport Authority to forthwith release the buses of Orbit Aviation. It had also asked the state transport authorities to permit the petitioner company to provisionally ply the buses.

The High Court's order had come following a petition seeking the quashing of 31 orders of the cancellation of permits issued by the Regional Transport Authority (RTA). 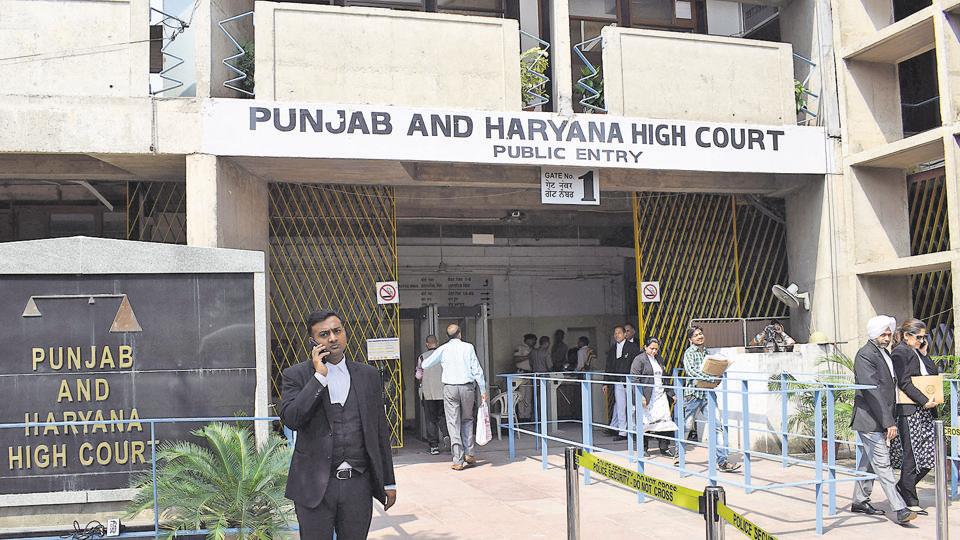 On behalf of the Punjab Government, Advocate General DS Patwalia contended the state had the right to cancel the bus permits over the non-payment of road tax dues despite several notices. On the other hand, Orbit Aviation Private Limited was represented by senior advocate Ranjit Kumar.