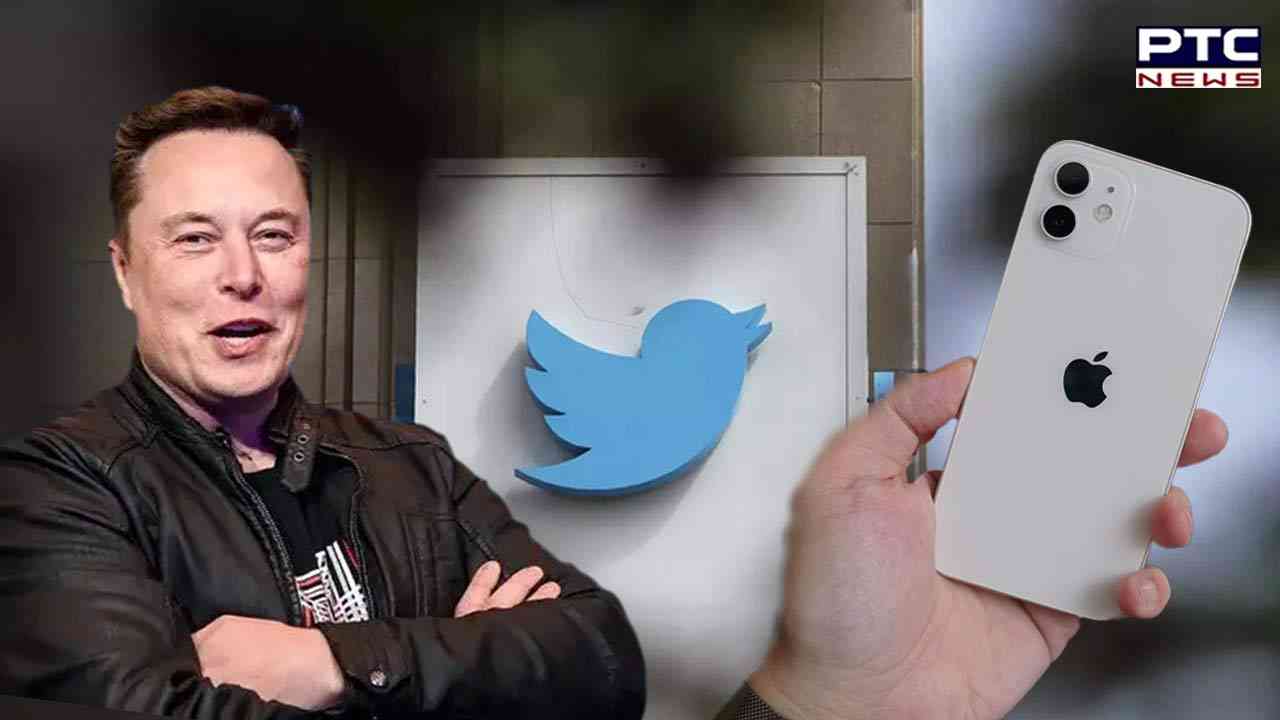 California, November 29: In his usual satire, Twitter CEO Elon Musk on Monday accused the American tech giant "Apple" of threatening to withhold Twitter from its App store without disclosing the reason behind the action.


In a tweet, Elon Musk wrote, "Apple has also threatened to withhold Twitter from its App Store, but won't tell us why," as he ridiculed the decision of the gadget-making company. Elon Musk has been trying to revamp Twitter ever since he took control of the microblogging site. 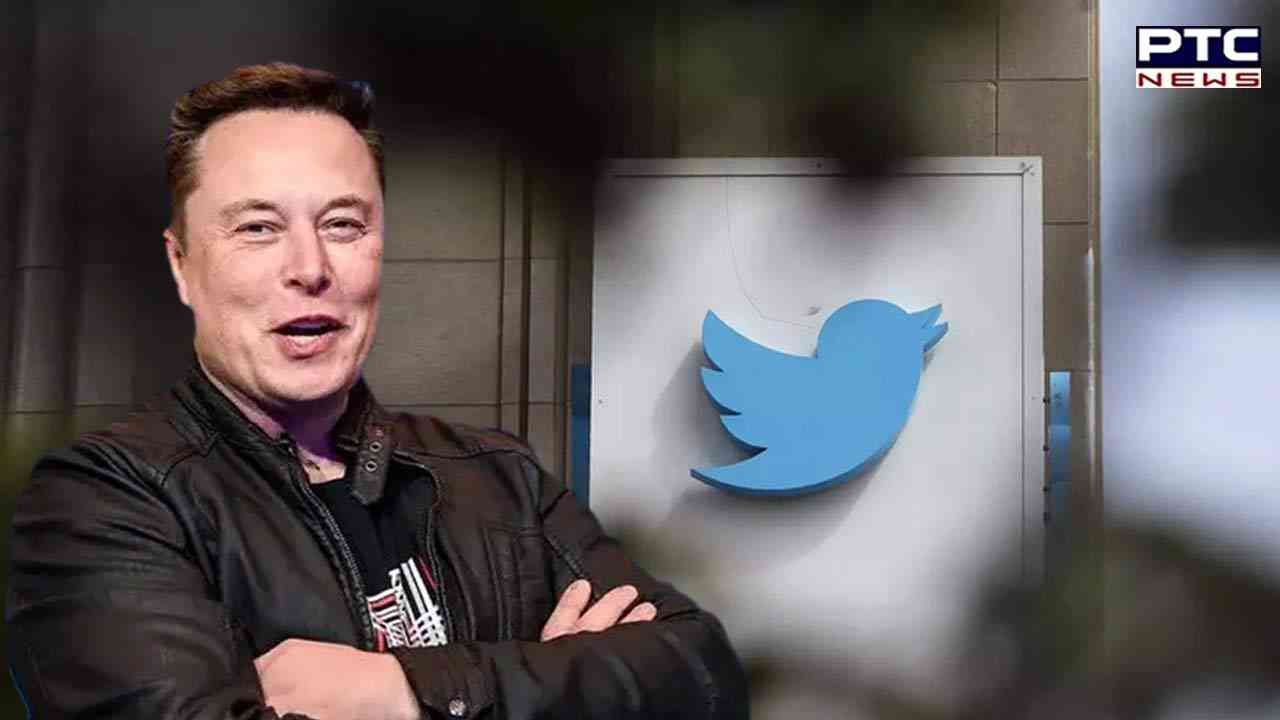 "New Twitter policy is freedom of speech, but not freedom of reach.Negative/hate tweets will be max deboosted & demonetized, so no ads or other revenue to Twitter. You won't find the tweet unless you specifically seek it out, which is no different from the rest of the Internet," Elon Musk tweeted.

He also announced that Twitter plans to restore several controversial accounts that had previously been banned or suspended, which also included the account of former President Donald Trump.

Earlier in 2020, Trump's account was suspended in the wake of the January 6 insurrection at Capitol Hill following the US Presidental elections, resulting in legal troubles for the former US President.

This new policy is no surprise as the world's richest man has made several decisions in this manner, including one to buy Twitter.

The Tesla CEO did so by alleging that Twitter violated their mutual purchase agreement by misrepresenting the number of spam and fake bot accounts on its platform.

After Musk put out the deal termination announcement, the US market saw a sharp decline. Later, Twitter sued Musk accusing him of using bots as a pretext to exit a deal. And recently, Musk moved forward with the Twitter buyout at the originally agreed price of USD 54.20 per share.