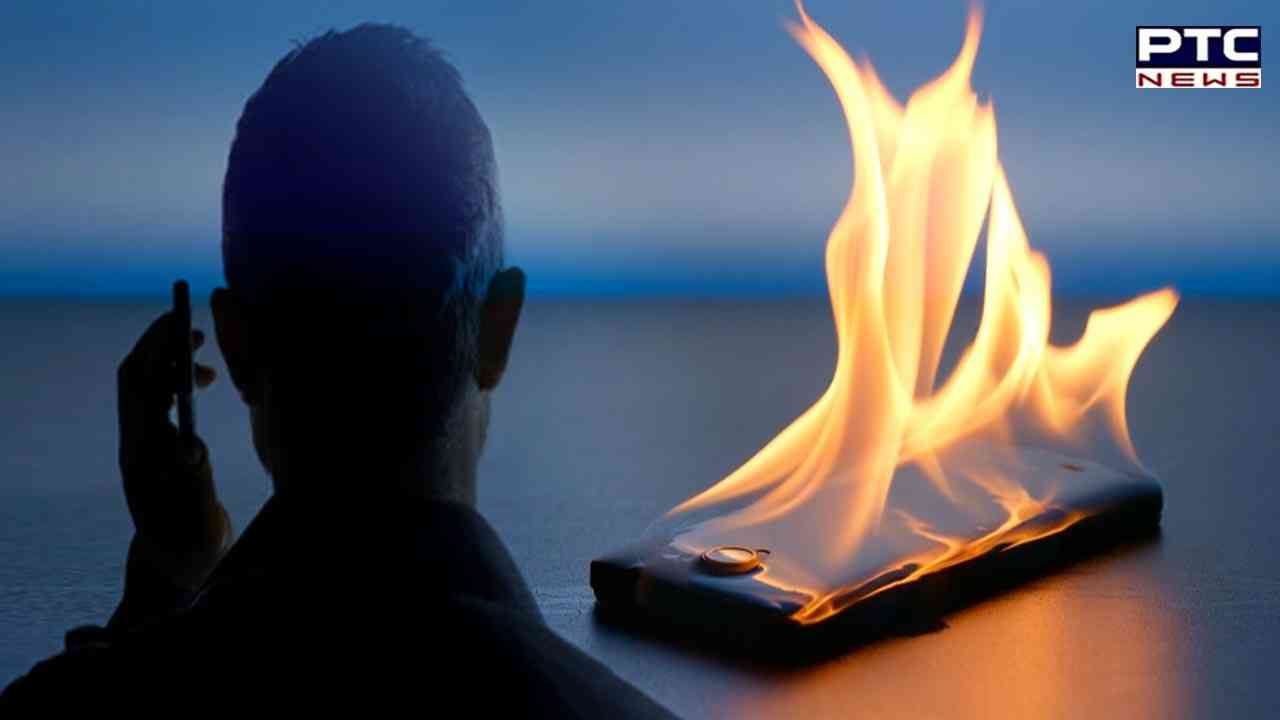 Amroha (Uttar Pradesh), January 7: A mobile explosion incident has come to the free in Amroha of Uttar Pradesh. As per reports, a youth sustained a finger injury after his cellphone reportedly exploded while he was speaking to a relative. The incident was reported on January 6.

The victim, identified as Himanshu of Hijampur village under the Naugawa Sadat police station area of Amroha district, said his cellphone caught fire when he was on a call. His finger got injured. Himanshu said he had purchased cellphone on August 31, 2022, from Amroha. He also presented the cash memo. It is not the first case as several such incidents had been reported in the past too. 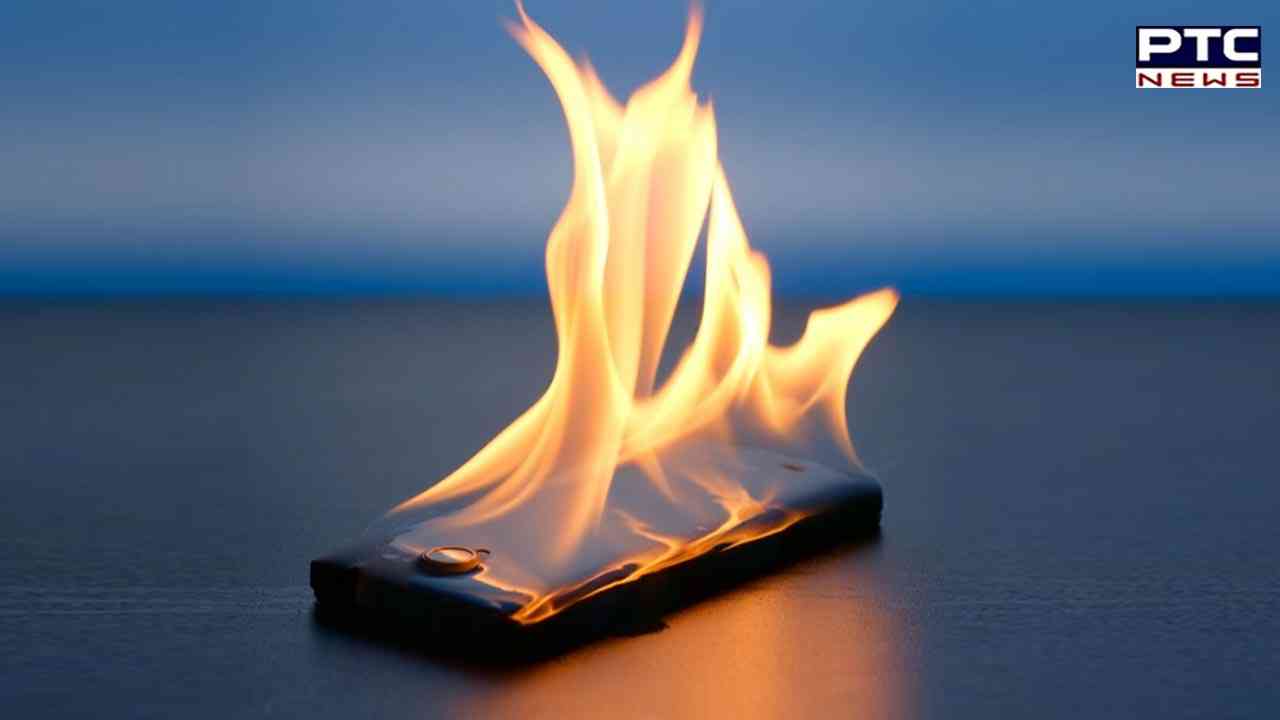