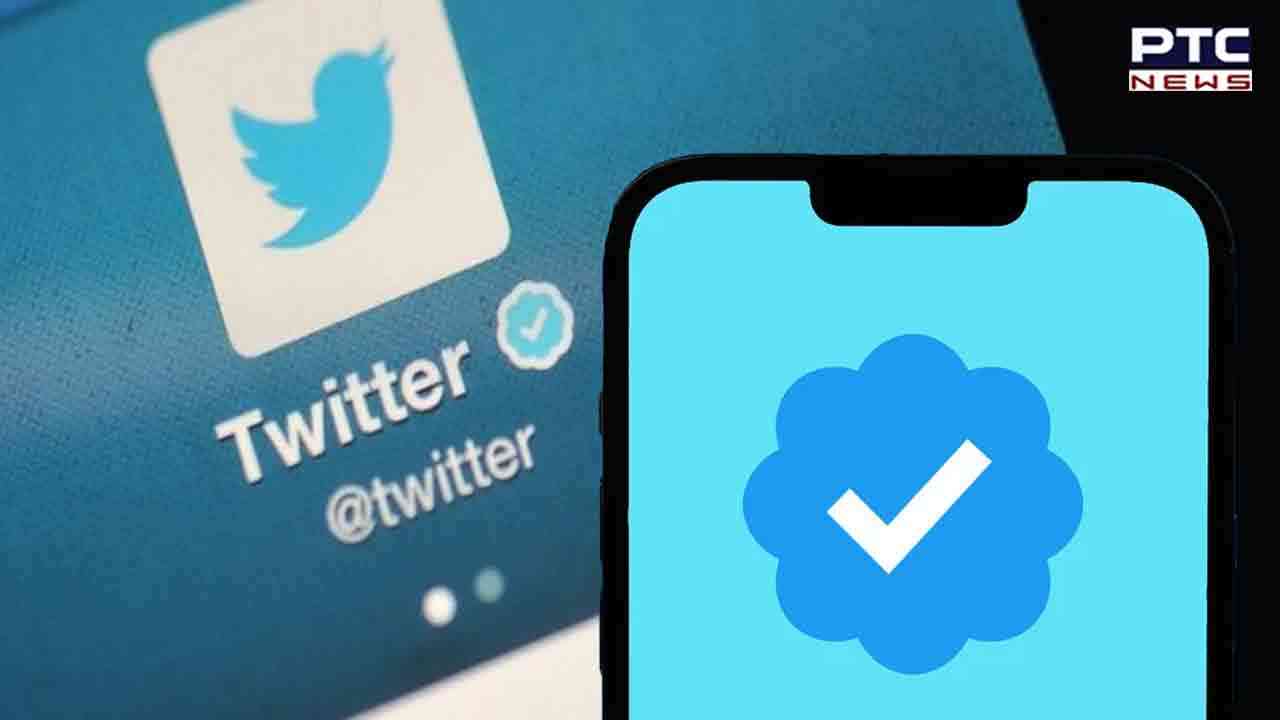 US , December 11 : The Twitter Blue paid monthly subscription will be available starting next week, the social media platform has announced.

"We're relaunching @TwitterBlue on Monday - subscribe on web for USD 8/month or on iOS for USD 11/month to get access to subscriber-only features, including the blue checkmark. The paid features include the blue checkmark, the ability to edit tweets, higher-quality video uploads, and reader mode   ," the microblogging website said in an official tweet.

The company said it will begin replacing that 'official' label with a gold checkmark for businesses, and later in the week a grey checkmark for government and multilateral accounts.

"Subscribers will be able to change their handle, display name or profile photo, but if they do they'll temporarily lose the blue checkmark until their account is reviewed again," Twitter said.


"Thanks for your patience as we've worked to make Blue better - we're excited and looking forward to sharing more with you soon!" the company added. 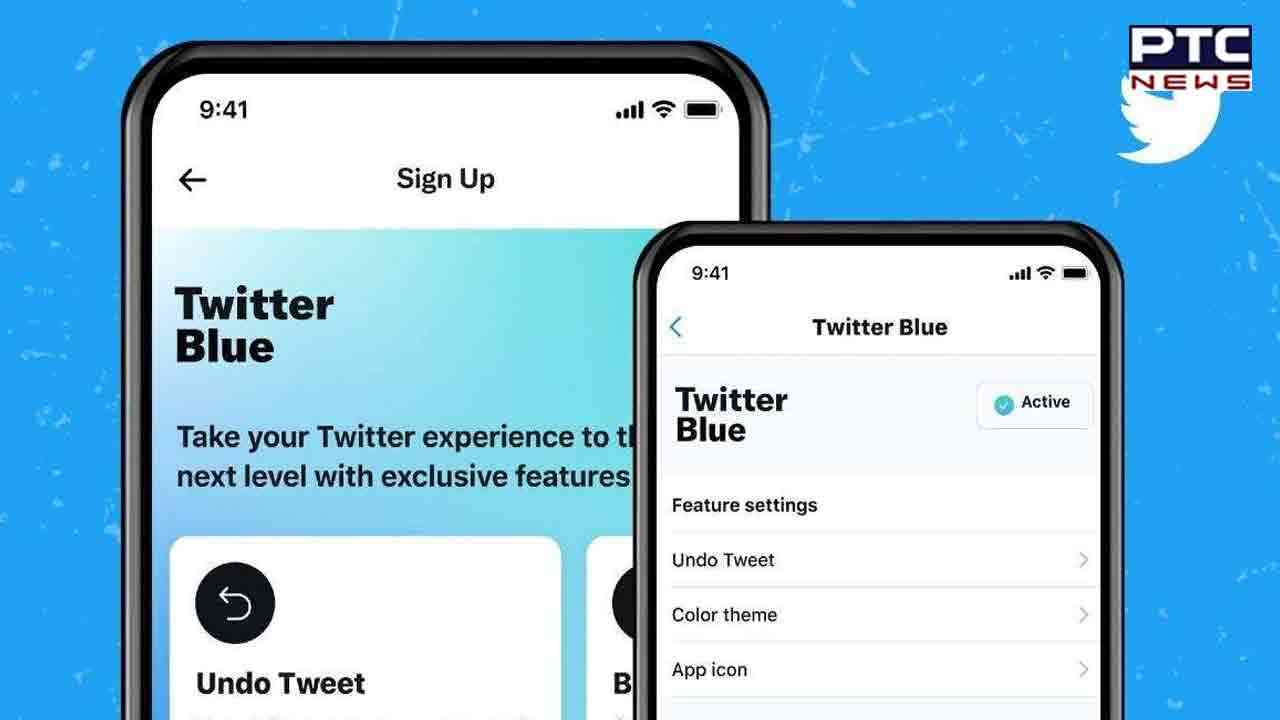 In late October, billionaire entrepreneur Elon Musk finalized the USD 44 billion acquisition of Twitter, a US company founded in 2006 with its headquarters located in San Francisco, California.

Following the takeover, Musk changed the company's day-to-day operations, including the termination of Twitter executives who were responsible for the platform's privacy, cybersecurity and censorship, as well as about two-thirds of Twitter's employees.


On Friday, Musk said that the company had been working on a software update to let users know if they were "shadowbanned" and why.

"Twitter is working on a software update that will show your true account status, so you know clearly if you've been shadowbanned, the reason why and how to appeal," he tweeted.