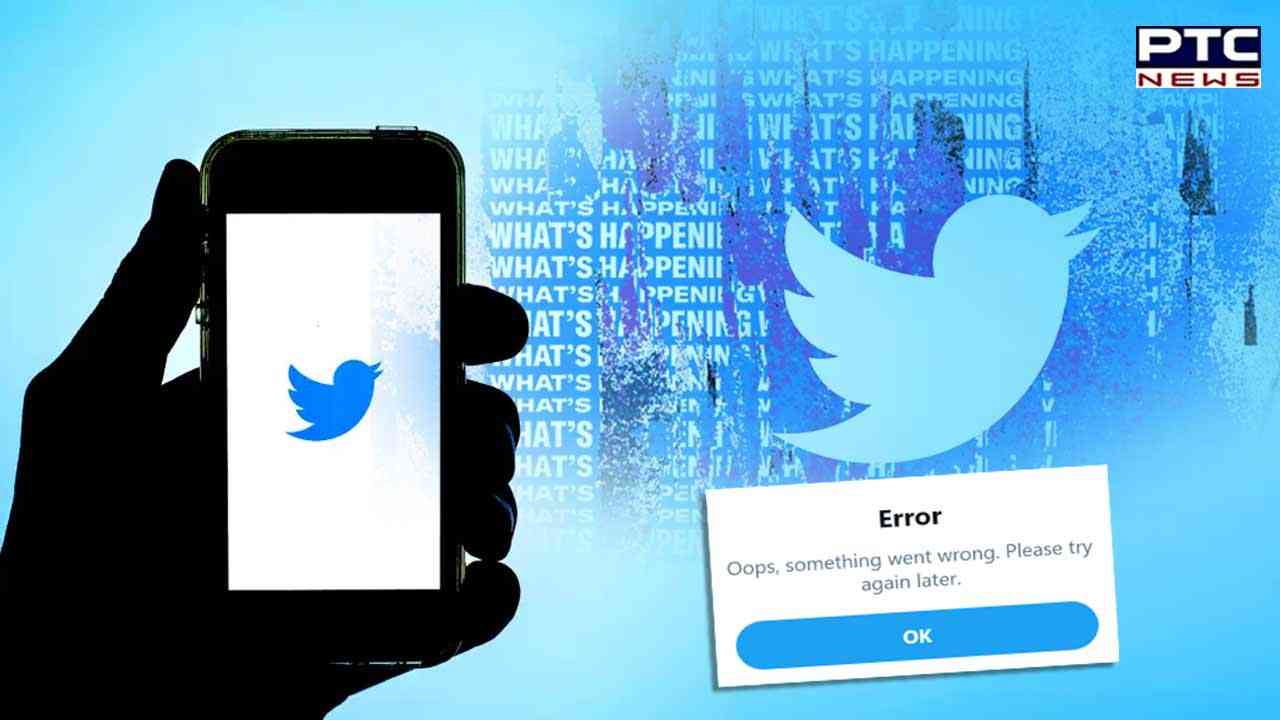 New Delhi, December 29: According to the reports shared by Al Jazeera, Twitter suffered a major outage on Thursday, with many users on its web version failing to log in and receiving error messages when trying to log in.

Users tweeted early Thursday morning that they received an error message when trying to access the service. Al Jazeera, citing Downdetector, which tracks website outages, said that as of 7:30 a.m. EST (12:30 p.m. GMT), more than 8,700 users had reported issues with the website.


One of the world's richest men, Tesla CEO Elon Musk, has slashed the platform's staff, rolled out paid memberships for his services, and introduced a divisive approach to moderation procedures.