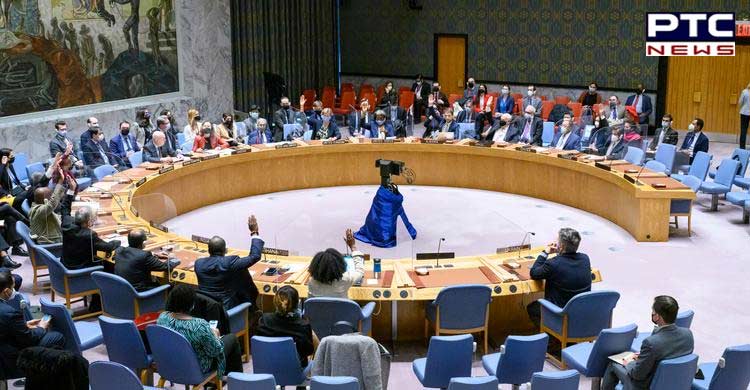 Russia-Ukraine crisis: The Security Council voted on Sunday to call for an emergency special session of the 193-member UN General Assembly on Russia's military operation in Ukraine, which will be held on Monday.

The measure convening the General Assembly session was adopted by a vote of 11 in favour, with Russia voting against, and China, India, and the United Arab Emirates abstaining. The request for the Assembly to urgently convene a meeting comes after Russia vetoed on Friday a US-led draft Security Council resolution on Russia. 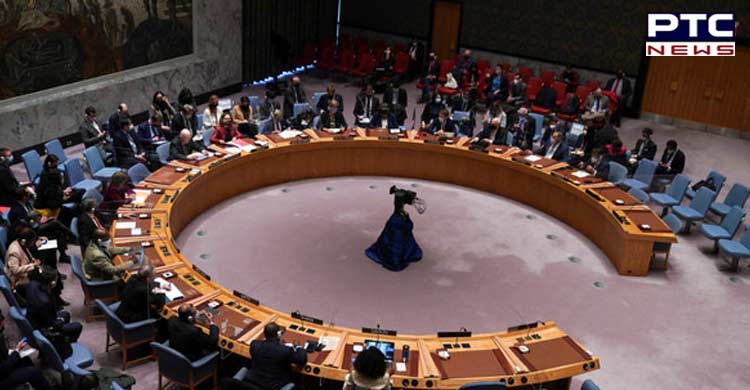 Since the text acted on Sunday was procedural, none of the five permanent Council members could use their vetoes. The measure needed just nine votes in favour to pass.

Only 10 such emergency special sessions of the General Assembly have been convened since 1950, following the adoption of resolution 377A(V), widely known as 'Uniting for Peace.' 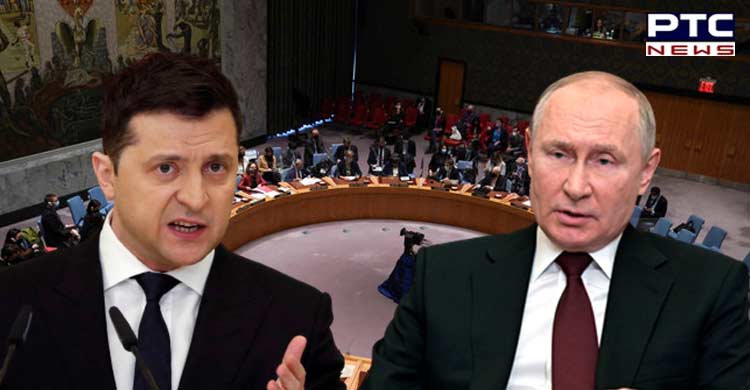 According to UN News, that text gives the Assembly the power to take up matters of international peace and security when the Security Council is unable to act because of the lack of unanimity among its five veto-wielding permanent members.

Following statements by countries in the emergency special session, the General Assembly is expected to vote on a resolution similar to the one taken up Friday by the Security Council, UN News reported. While Assembly resolutions are non-binding, they are considered to carry political weight as they express the will of the wider UN membership.

Speaking after the vote, Ambassador Linda Thomas-Greenfield, of the US, one of the countries that had requested the meeting, said the Security Council had today taken an important step towards holding Russia accountable for its aggression against Ukraine.

"By calling for an emergency special session of the General Assembly... (we) have recognized that this is no ordinary moment and that we need to take extraordinary steps to confront this threat to our international system," she said.

The Security Council's latest steps to end the Ukraine crisis cap a week of activity at the UN seeking a diplomatic offramp to Russian military action in the country.