Chandigarh declared 'no fly zone'; prohibition on carrying arms and ammunition in UT 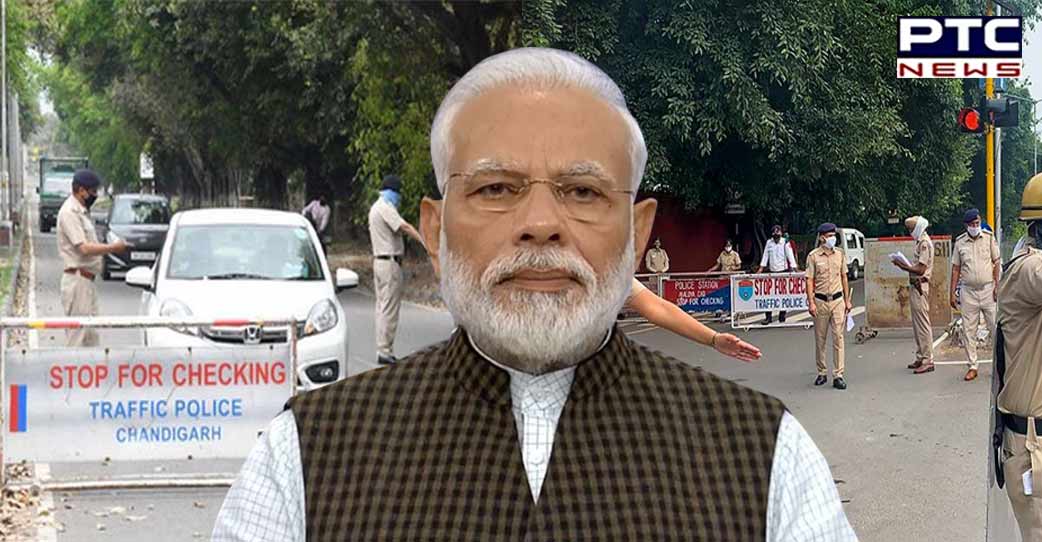 Chandigarh, August 23: Security has been tightened in Chandigarh and Mohali ahead of Prime Minister Narendra's Modi's proposed visit on Wednesday. Section 144 has been imposed, and besides creating no fly zone. No one will be allowed to carry arms and ammunition in Chandigarh on August 24.

Probably, taking lessons from the last security lapse, the Punjab Police have made tight security arrangements in Mohali for Prime Minister Narendra Modi's visit on Wednesday, where he will be inaugurating Homi Bhabha Cancer Hospital and Research Centre. A 2 km area of ​​the venue has been sealed and the area has been made a no fly zone. Section 144 has been enforced in the entire area. At least 7,000 police personnel had been deployed due to last security lapse. A police blockade had been made 2 km before the venue, and only pass holder is allowed beyond this area. 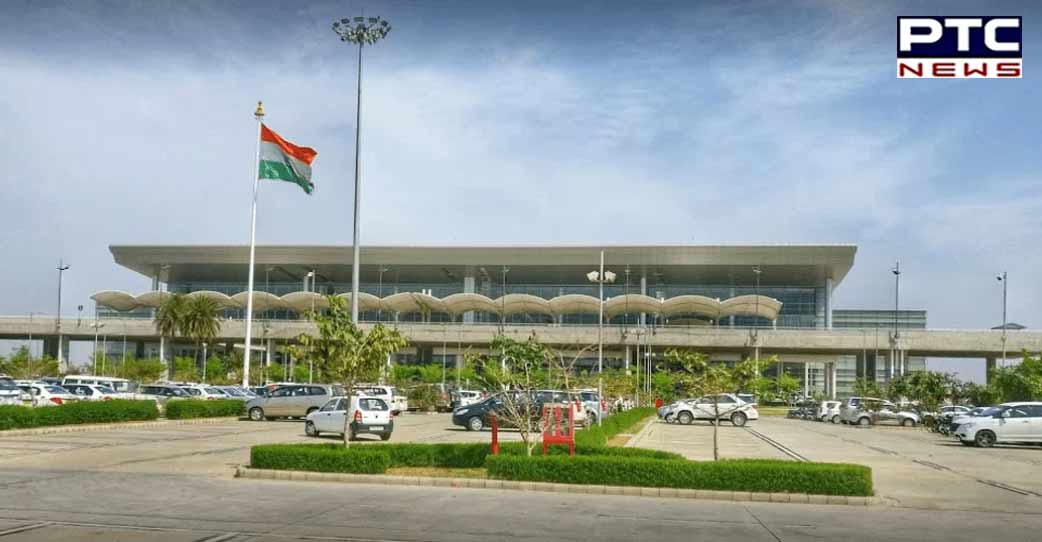 Besides Punjab Police personnel, Special Security Force (SSF) personnel are monitoring the security and have reached Mohali for the PM's security. SSF guards and sniper commandos have also been deployed in the area. Bomb disposal squad and dog squad have been kept on the standby.

There is tight security on the Chandigarh-Punjab border for PM Narendra Modi's visit.
At least three helipads have been built in front of the hospital and electricity poles have been removed from the nearby areas. The road leading to the venue in Mullapur has been repaired. Although PM Modi is scheduled to come by a helicopter, an alternative route has also been prepared by the administration. 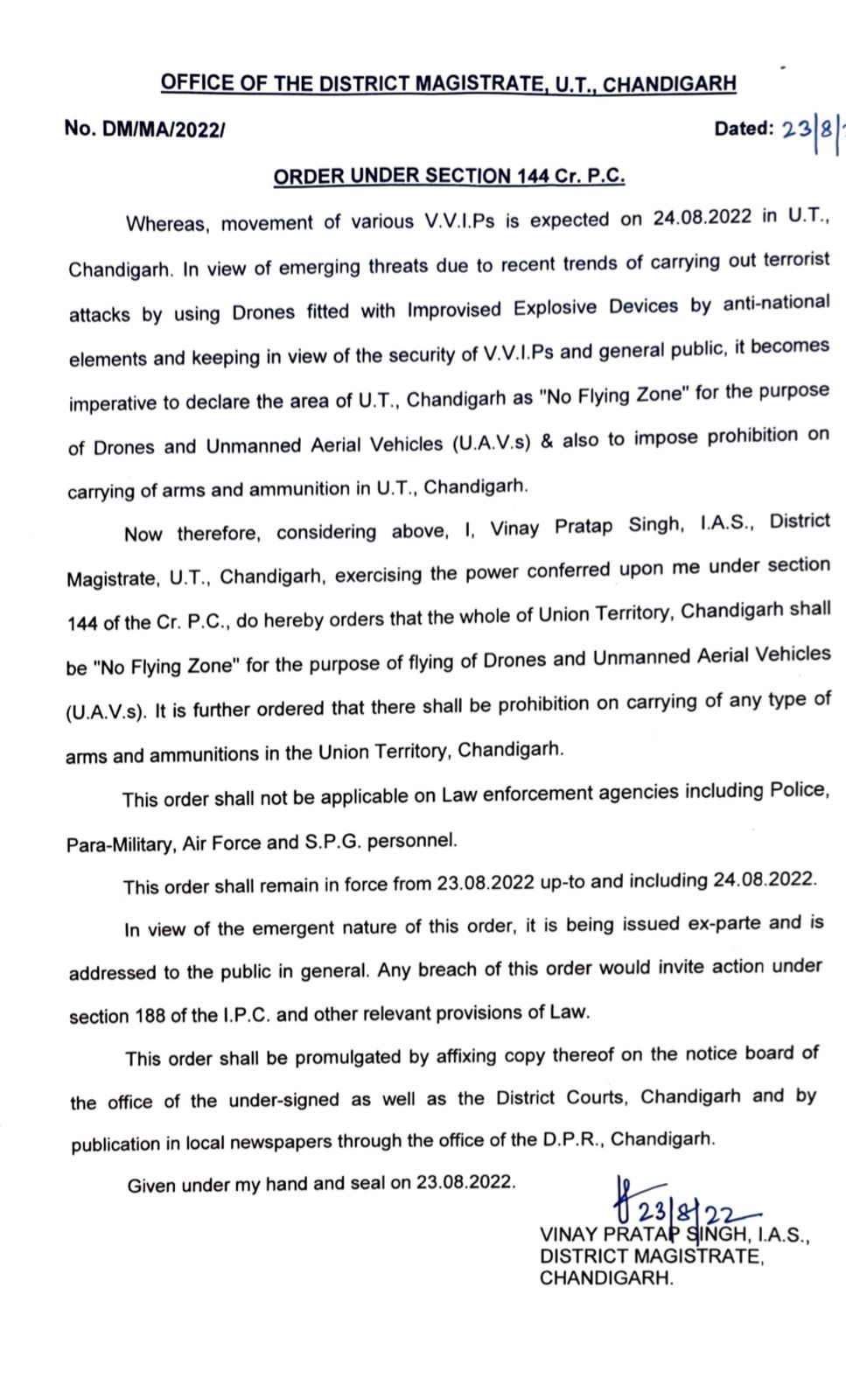 Earlier, security lapses in Prime Minister Narendra Modi's visit to Punjab's Ferozepur to inaugurate a development project had snowballed into a controversy. His convoy remained stuck in a jam due to farmers' dharna.

Calling it a security lapse, PM returned to Delhi. At that time, the Congress government was in power in Punjab.