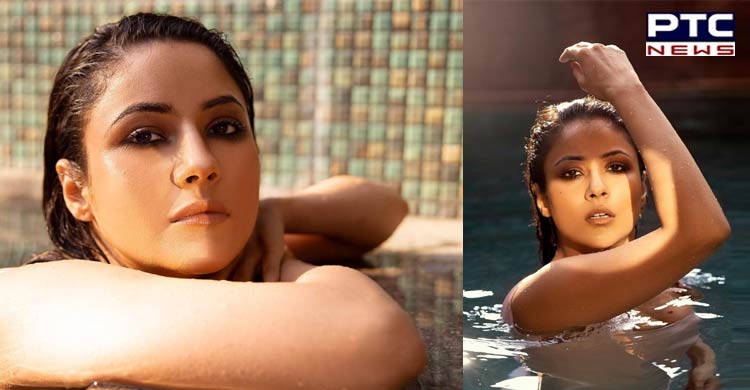 The Bigg Boss 13 fame, took to her Instagram handle and dropped some jaw-dropping snaps, wherein she can be seen enjoying herself in the pool, exactly showing how to get rid of these high temperatures. 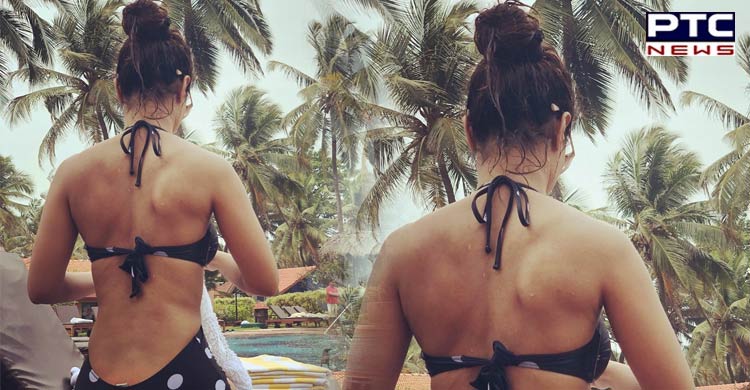 Fans and admirers bombarded the comment section with loads of fire and heart emoticons.

Shehnaaz looked like a mermaid with her natural makeup and hair pulled back. Her fans can't get enough of her, and one user even said, "Enna sona kyu rab ne banaya". 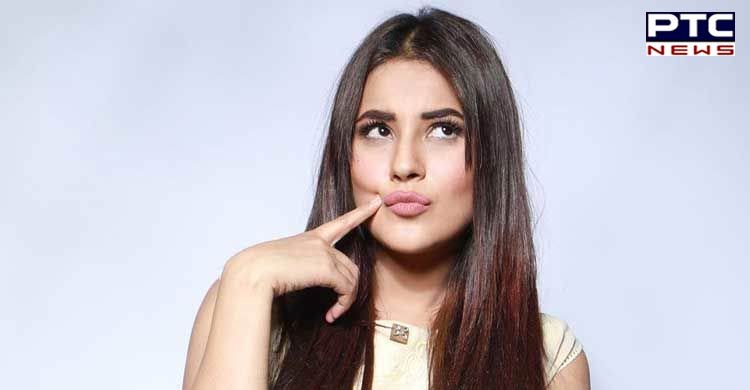 She has returned to her social media A-game, and netizens are really appreciating her posts. 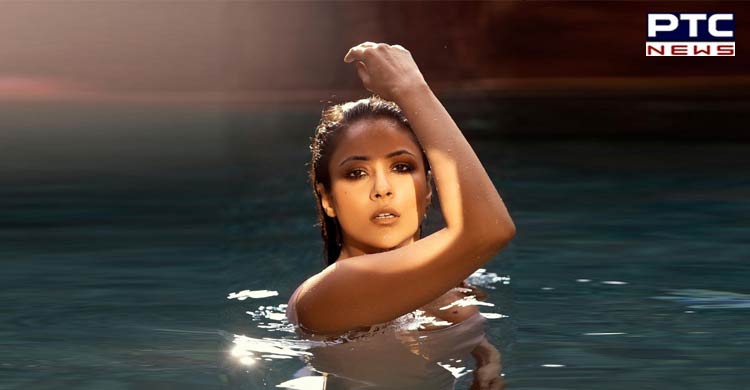 She has turned to spirituality and has been seen attending the Brahmakumaris on a regular basis. At the retreat centre, she engages with the sisters and even meets some of her fans.