Services of 1,925 assistant professors to be regularised in Punjab 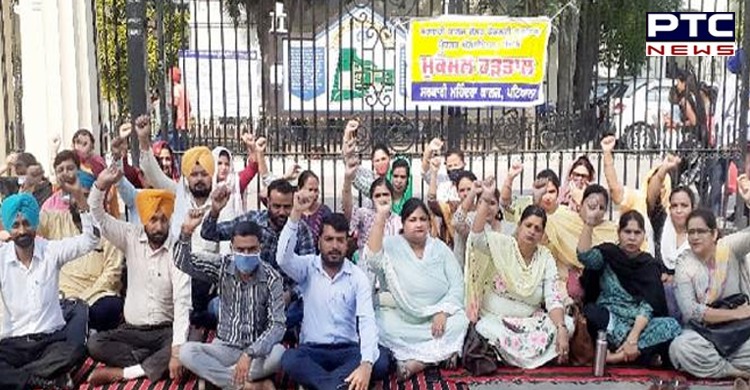 Chandigarh: The Punjab Cabinet, led by Charanjit Singh Channi, on Friday gave nod to regularise the services of 1,925 assistant professors appointed against vacant posts in various subjects and non-teaching staff in government aided colleges of the state.

According to a spokesperson for the Chief Minister’s Office, the Punjab Cabinet had approved filling of 1,925 vacant posts of assistant professor in grant-in-aid Colleges of the state in a phased manner at a salary of basic pay plus grade pay (Rs 15,600+6,000=Rs 21,600) on contract for three years. 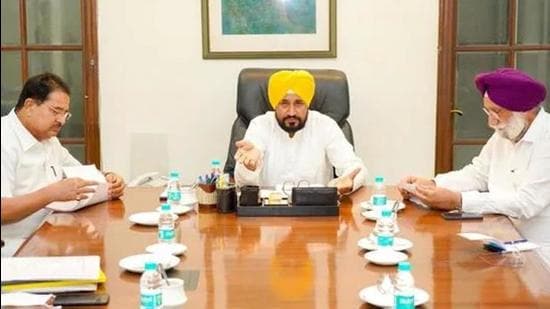 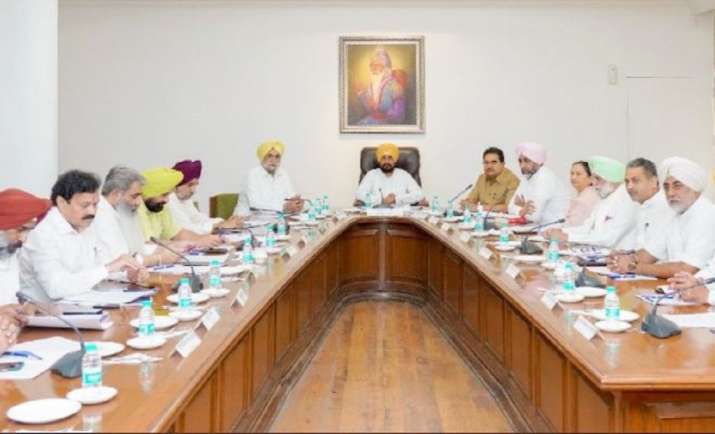 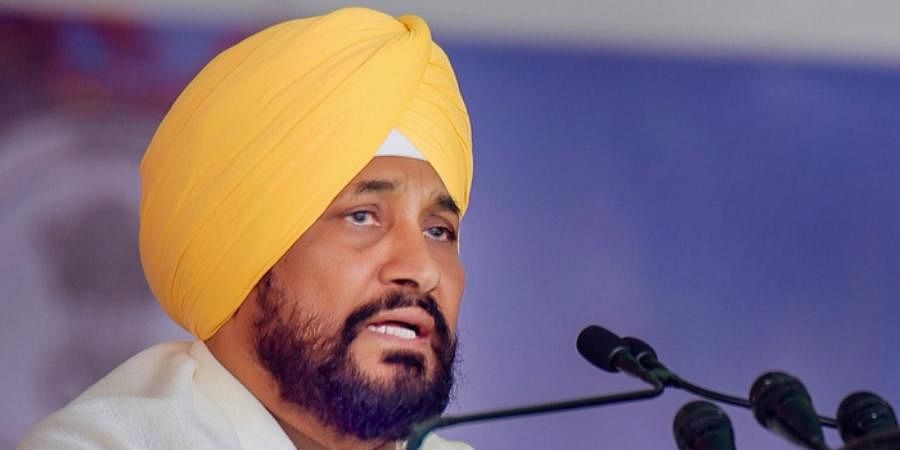 According to this decision, a new degree college namely Kanshi Ram Government College would be opened at Adampur (Jalandhar) from the next academic session ie July 1, 2022 and second government degree vollege would come up at Sarhala Ranuwan village in Banga (SBS Nagar).