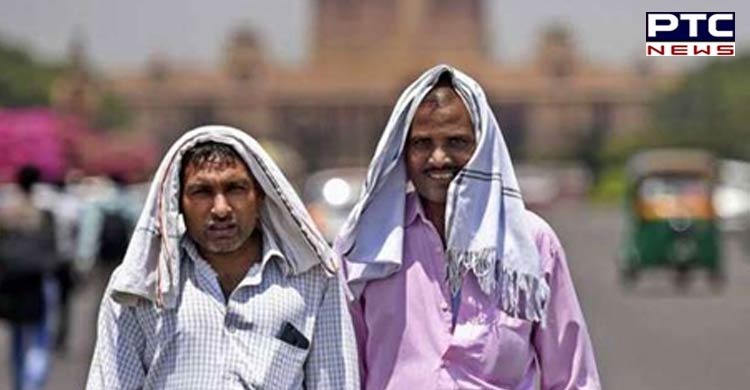 New Delhi, May 14: The Indian Meteorological Department (IMD) issued a 'severe heatwave' warning for the national capital over the weekend as Delhi reports temperatures ranging from 40-46 degrees Celsius. 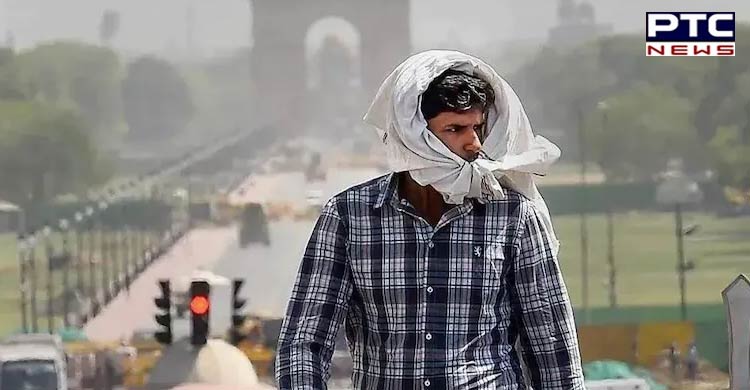 IMD's Director General of Meteorology Mrutyunjay Mohapatra said, "The temperature is "much higher than normal these days". "Severe heatwave prevailing in Punjab, Haryana, Delhi, Uttar Pradesh, Madhya Pradesh, Rajasthan and Vidarbha. Temperatures are ranging from 40-46 degrees Celsius, which is above normal temperature," he added. 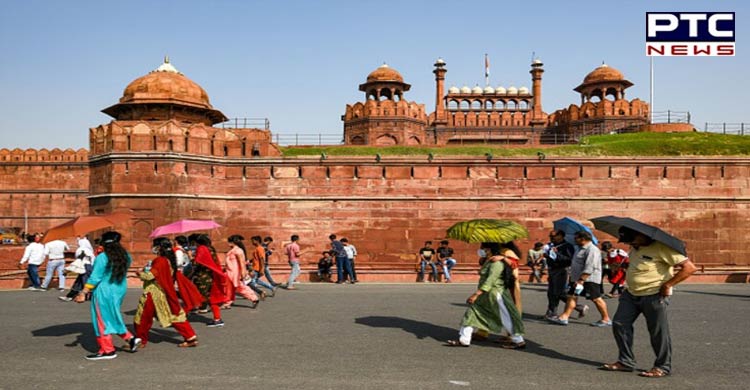 Mahapatra informed that the heatwave would continue for Saturday and Sunday, and would gradually decrease from May 16 onwards due to a western disturbance in northwest India on the night of May 15.

"Rainfall with thunderstorms are expected in Jammu and Kashmir, Himachal Pradesh, and Uttarakhand along with adjoining plains of north India. Thereafter, temperatures will decrease and heatwave will abate," he added. 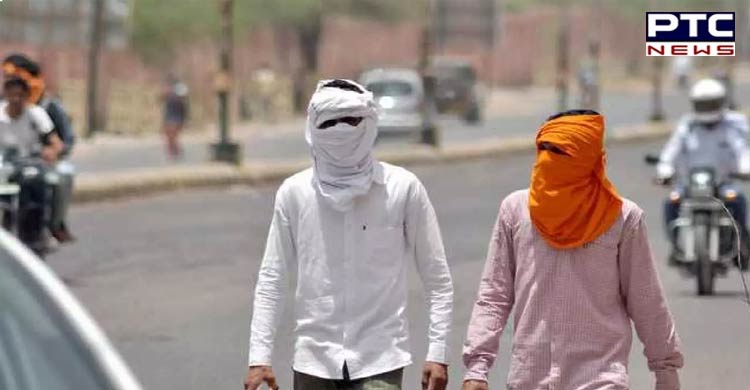 On May 1, the Union Health Ministry issued an advisory to the States and Union Territories urging them to disseminate the guideline document 'National Action Plan on Heat-Related Illnesses' to all districts for effective management of heat-related issues amid the rising temperatures.