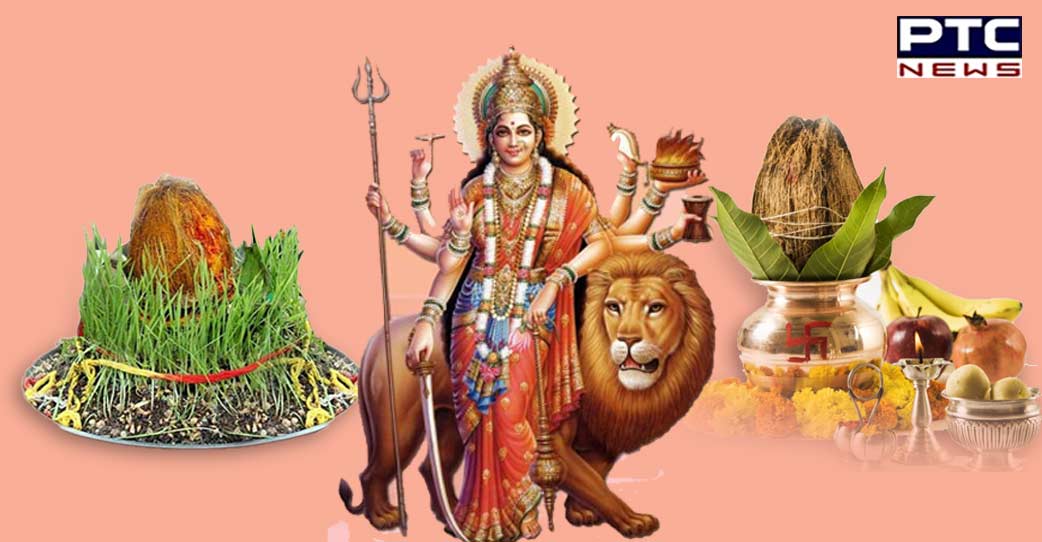 Shardiya Navratri 2022: Navratri is one of the auspicious festivals celebrated by Hindus across the world.

Navratri holds great significance for the devotees of Maa Durga. Goddess Durga is referred to as Shakti's form in the Vedas and Puranas, protecting this world from demons. Navratri is also a commemoration of the victory of good over evil, as goddess Durga - created by combining the powers of Brahma, Vishnu, and Shiva - conquered the demon king Mahishasura.

Navratri is observed four times a year, in the months of Magha (winter), Chaitra (spring), Ashadha (monsoon), and Sharad (Autumn). During the auspicious festival, devotees across the country organise several religious programs.

According to the Hindu calendar, this year Shardiya Navratri will start on Monday, September 26, and will end on October 5, Wednesday.

On the occasion of Navratri, worshippers wake early in the morning, wash their garments, and worship Goddess Durga.

Maa Durga's idol is draped in a red cloth. Devotees sow barley seeds in earthen pots and water them every day till Navami.