'Shivling' found in Gyanvapi Mosque is one of 12 'Jyotirlingas', claims VHP 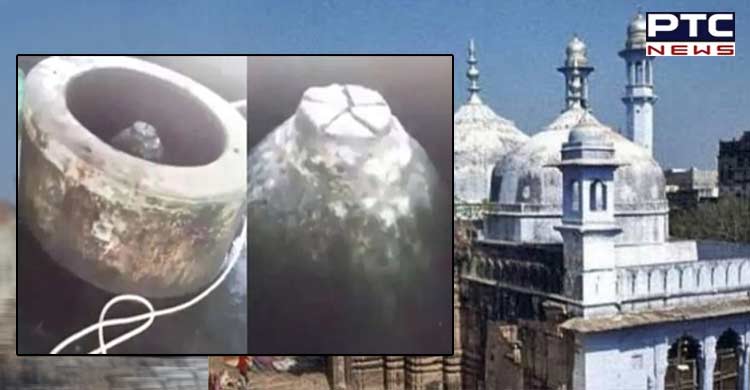 New Delhi [India], May 21: Vishwa Hindu Parishad (VHP) chief Alok Kumar on May 20 agreed with the Supreme Court's order in the Gyanvapi mosque case and claimed that the Hindu side will be able to prove that the Shivling found is one of the 12 jyotirlingas. 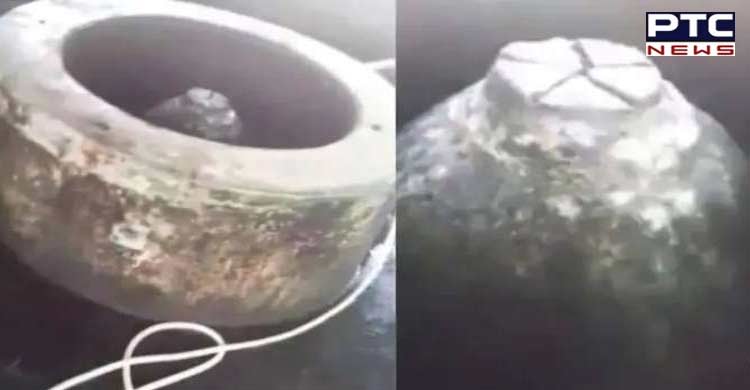 The VHP chief said that they will be able to prove that 'Shivling' found inside the Gyanvapi mosque is one of the jyotirlingas.

"We believe that it is Shivling because Nandi is looking at it and the location suggests that it is one of the original jyotiling, out of the 12 Jyotirlingas and the waju khana of the Gyanvapi Mosque complex has been built over the ruins of the desecrated old temple invaded by the Mughals. We will be able to prove it to the court and the Supreme Court will decide this case. The judge has been authorized to take the local commissioner's report and we will prove it is the original Jyotirlinga," he said.

The VHP leader further claimed that the 1991 Act will not be applicable to the Gyanvapi Mosque case. 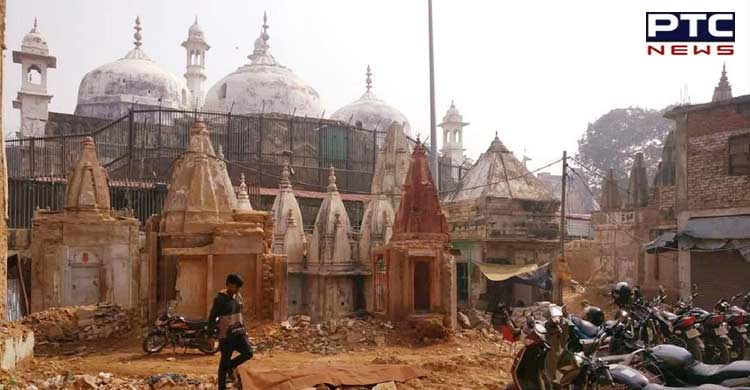 On the Places of Worship (Special Provisions) Act 1991, the VHP leader said, "I do not believe that 1991 Act will be applicable on this. Because the act said that if the religious place works on another act that this act is not effective. There is already a separate law for Kashi Vishwanath temple and today the Supreme Court has also indicated that Act does not prevent the trial of this matter."

Earlier on Friday, the Supreme Court ordered the transfer of the Gyanvapi mosque case from the civil judge to the district judge, Varanasi.

A bench of Justices DY Chandrachud, Surya Kant and PS Narasimha ordered that a "senior and experienced" judicial officer of Uttar Pradesh Higher Judicial Service should examine the case. 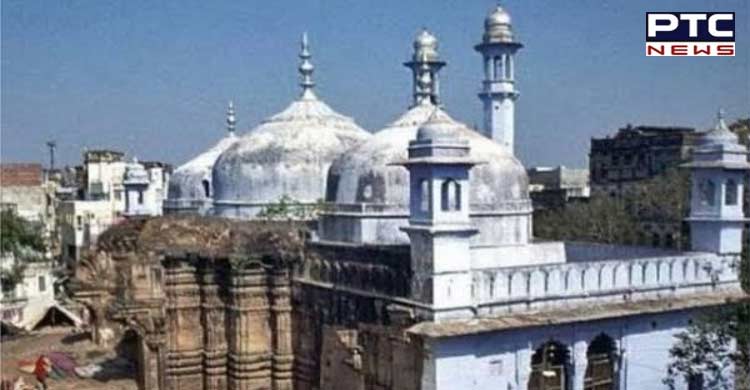 The bench said District Judge should decide the maintainability of the civil suit in the Gyanvapi-Kashi Vishwanath on priority as sought by Committee of Management Anjuman Intezamia Masjid Varanasi.