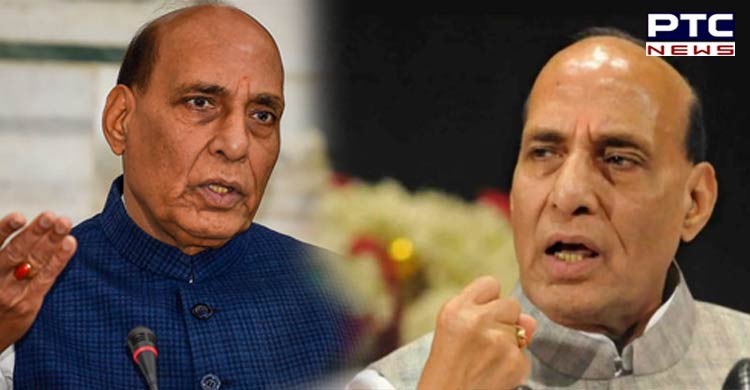 Vadodara (Gujarat), May 21: Union Defence Minister Rajnath Singh on Friday stated that India is the only country in the world where people of different faiths live in harmony and asserted that diversity has never been a cause for conflict.

"India is the only country in the world where people of all religions live in harmony. 72 firkas (sections) of Muslim society are found in this country. India's oldest church (St Thomas Church in Kerala) dates back ages ago. When the people from the Parsis community faced persecution in their homeland, they first took refuge in this country and this region," he mentioned. 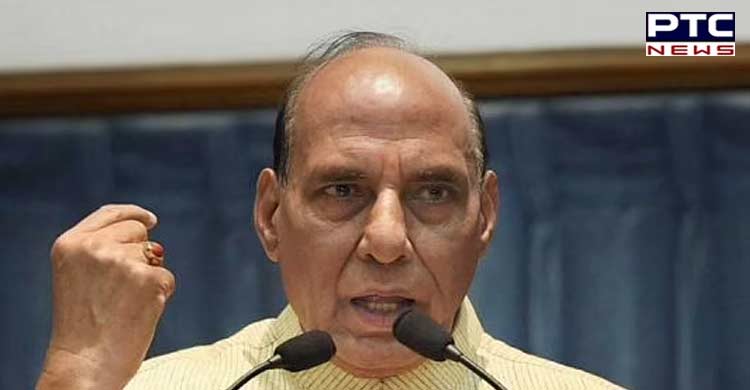 The union minister also called for the promotion of women's empowerment and said, "Today, when we are talking about giving equal rights to men and women, then it is necessary to know that women had a dignified place in Vedic and post-Vedic times. She was considered as Goddess, Sahadharmini, Ardhangini, Sahachari here."

Singh dismissed the idea that modernity and tradition are inherently at odds. He stated, "Denying the past is like denying the present. Despite all material success, people are in search of spiritual well being and in spite of modernity, we finally knock on the door of our eternal thoughts and philosophies to find answers to the questions of our existence. We have to make sure that as much as our youth wears coat-pants-tie with confidence, they wear dhoti-kurta with as much pride. Our youth should be top in coding but should not lag behind in the knowledge of Veda-Purana-Upanishad." 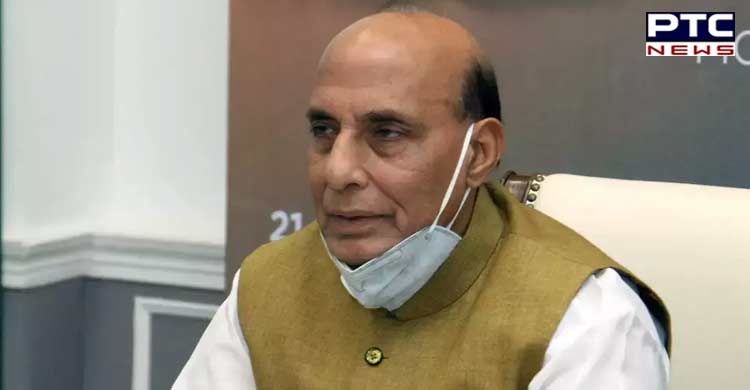 He went on to say that 'zero' is India's gift to humanity. "India has given the world the Zero in Math... Right from Aryabhata, Varahamihir, Brahmagupta, Bodhayan, Charak, Sushruta, Nagarjuna to Sawai Jai Singh, India has led the way in Science. Indian scientist Baudhayan discovered the Pythagoras theorem years before Pythagoras did... The list of India's achievements in science is long but I am only taking a few names," he said.

He further added, "Today, when we are all working for the creation of a New India, it is important for all of us to understand our heritage... Just like a building cannot be strong without a foundation, a tree cannot grow without roots. Similarly, a nation cannot be built without its cultural legacy." 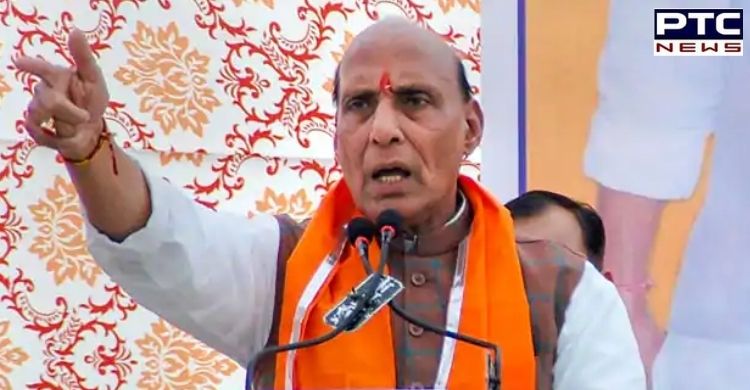