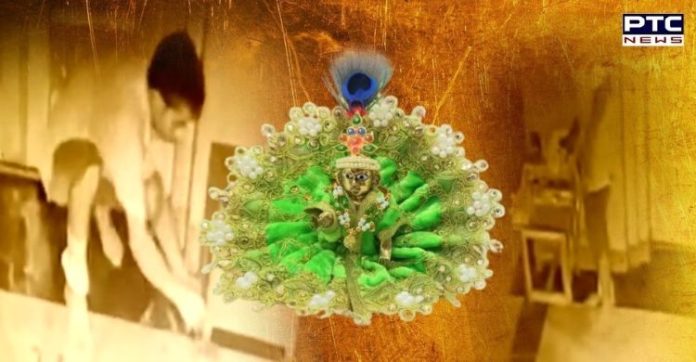 In a shocking incident, a Thakur Ji (an idol of Lord Krishna) from Shiv Mandir has been stolen from Model town, Samrala Road, Khanna.

People say that it’s a failure of law and order in Khanna as Thakur Ji has been stolen from Shiv Mandir in Khanna while the police has no clue so far.

There is a great resentment among residents of Model Town as people have been criticizing the Government.

The residents said that the Punjab Government is failing to protect the religious places of Hindus in Punjab. 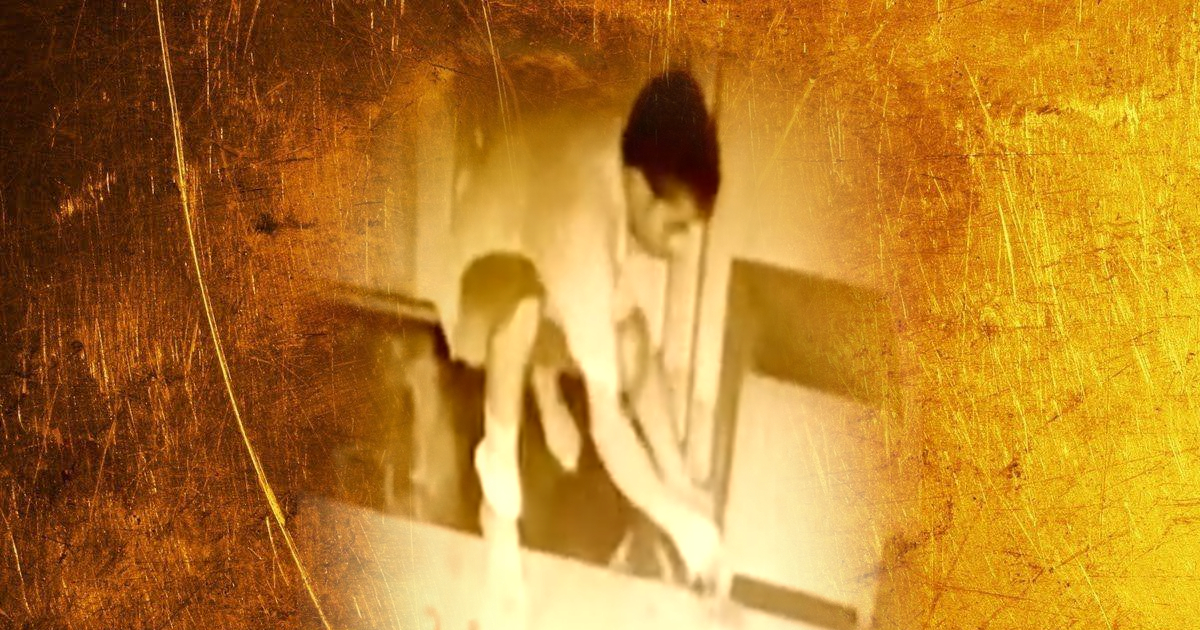 Khanna is predominantly a Hindu Area. President of All India Brahmin Maha Sabha (Regd) Punjab Unit condemned this act of some anti-Hindu elements and demanded a thorough investigation into the matter so that the culprit gets caught and punished. The whole incident has been captured on CCTV. The culprit can be seen picking up the idol of Lord Krishna after he failed to open the donation box. The video has gone viral on social media as well.

The police is looking into the matter while people are angry about it.