Fortunately, no one was injured in the incident 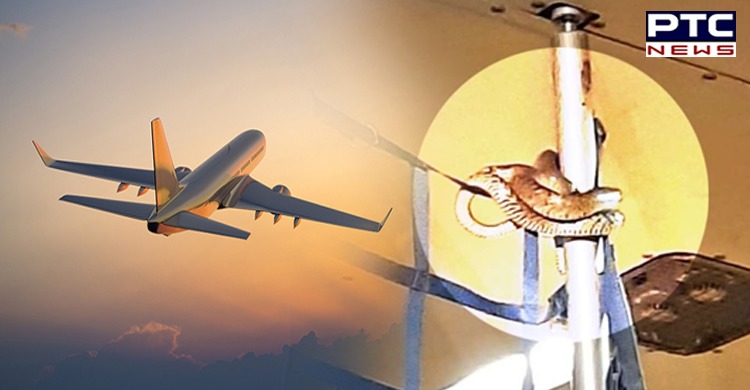 In a shocking incident at the Kolkata Airport, a snake was spotted onboard an IndiGo flight. The snake was found curled around a baggage belt in the Mumbai-bound Indigo flight before the passengers boarded the aircraft.

The Indigo flight was parked in a secluded bay area at Kolkata airport while the authorities raised an alarm about the reptile by the baggage handlers. 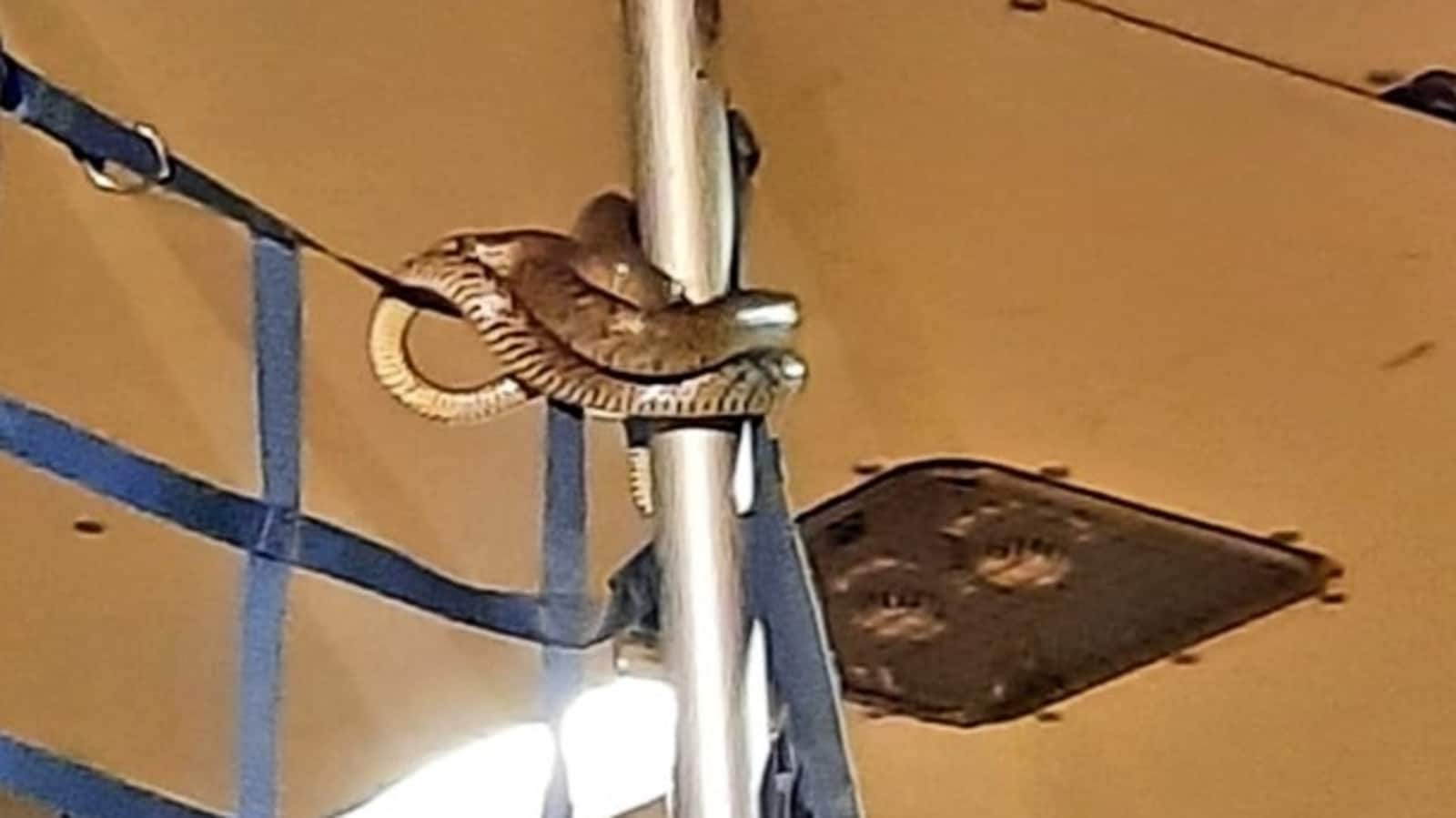 The video of the incident went viral on social media in no time. A baggage handler saw the snake, in the Indigo flight, which was curled around a baggage belt in the plane. 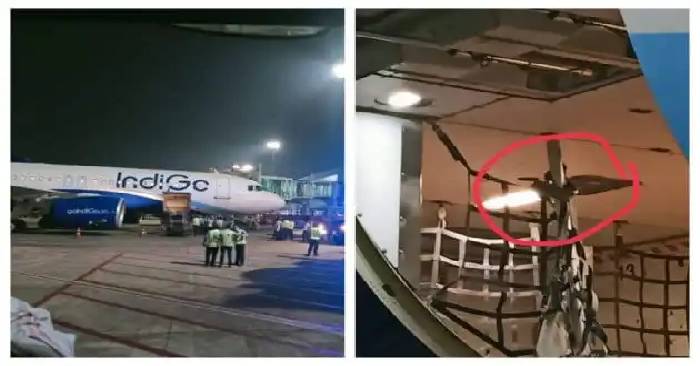 As per the reports, it was a non-poisonous rat snake. The snake entered the plane while the baggage was being offloaded from the flight, the officials said.

A day after the incident, the video was posted on the microblogging site. It showed the snake in the flight. Meanwhile, no one was injured in the incident.

The flight had reached the airport around 6 pm with passengers from Raipur. Later, another aircraft was arranged for the people who were due to board the Mumbai-bound flight.