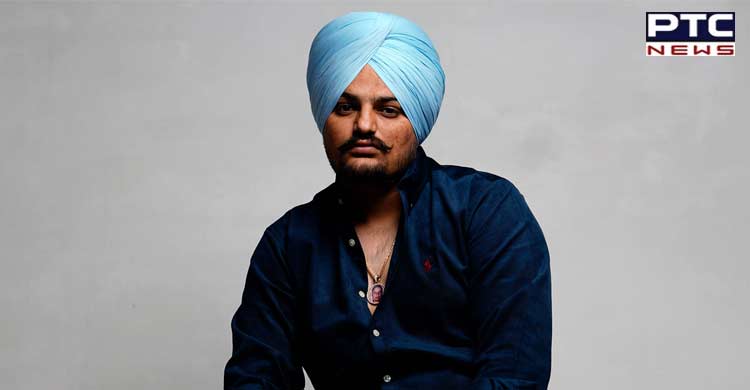 Chandigarh, May 29: After Punjabi singer Sidhu Moose Wala was shot dead by unidentified assailants, Congress leaders on Sunday demanded the resignation of Chief Minister Bhagwant Mann over the ongoing law and order situation in the state.

"Murder of a promising youngster Sidhu Moosewala exposes law & order situation of Punjab. CM @BhagwantMann should immediately resign as he holds charge of the home department and an explanation is needed on what basis his security was withdrawn yesterday just one day before the attack," Bajwa tweeted.

Bajwa called it "political murder" and said that he will not rest till the culprits are put behind the bars.

"I will be going to his village to meet his family tomorrow and we won't rest till those behind this political murder are not caught and put behind the bars," he said in a tweet. 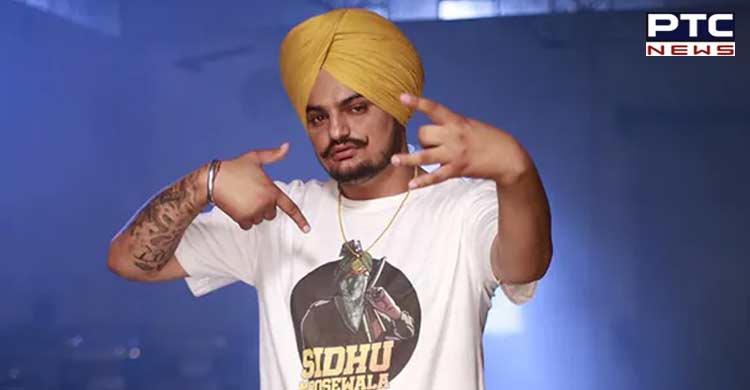 The Congress leader was shot at by unknown people earlier today. The incident took place a day after his security was withdrawn by the Punjab police among 424 others.

Condoling his demise, Congress leader Randeep Singh Surjewala tweeted, "Deeply shocked at the broad daylight murder of Sidhu Moose Wala. Punjab and Punjabis across the world have lost a talented artist with mass connections, who could feel people's pulse. My heartfelt condolences to his loved ones and fans across the world." 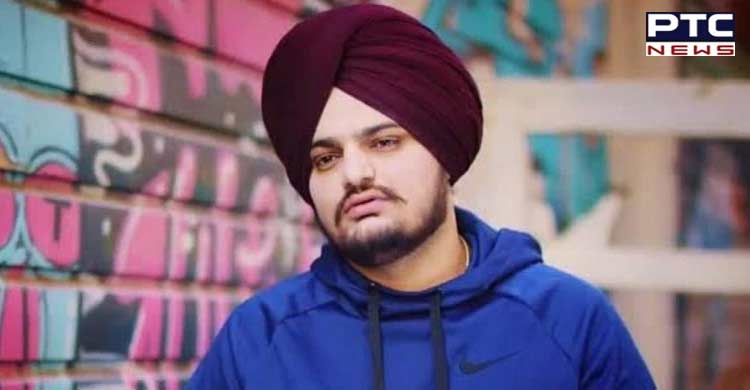 "Sidhu Moose Wala was a prominent singer. Due to the dirty politics of Arvind Kejriwal and Bhagwant Mann, he was fatally attacked in which he lost his life. Firstly, they withdraw security of people and then publish their names, I warned this can be dangerous," Manjinder Singh tweeted.

"How did such a sensitive document of @PunjabGovtIndia become public!! I demand strict action against those who leaked a confidential list of people whose security was withdrawn by Govt of Punjab. First, you withdrew security and then you make them vulnerable by leaking their names!" he further said.

The BJP leader also urged the Union Home Ministery to order an enquiry into the matter. 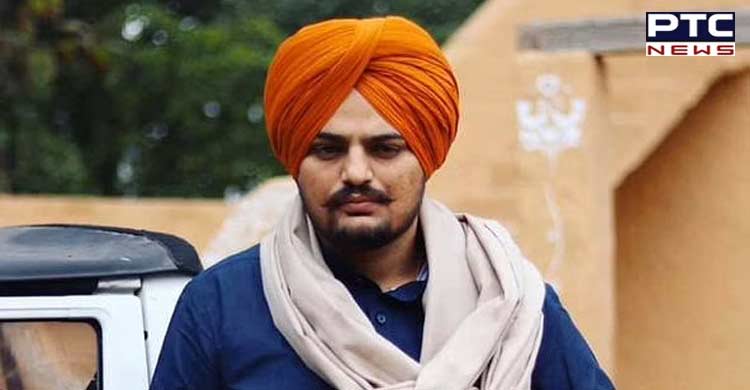 Born on June 17, 1993, Moose Wala, whose real name was Shubhdeep Singh Sidhu, belonged to the Moosewala village which is situated in Punjab's Mansa district. The singer was widely known for his gangster raps, held a degree in electrical engineering. He learnt music during his college days and after completing his education, he moved to Canada.