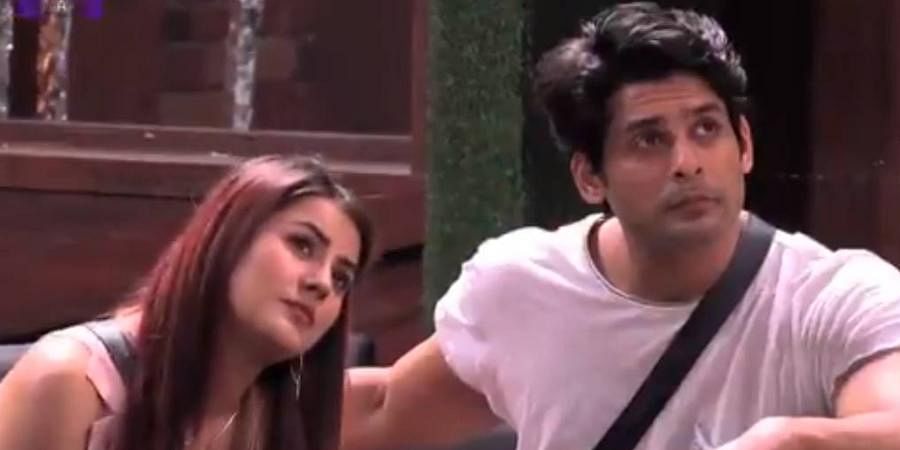 The pictures of Sidharth Shukla and Shehnaaz Gill from a yet to be released video, 'Habit' have gone viral on social media, leaving SidNaaz fans emotional once again.

Sidharth Shukla died of a heart attack on September 2, triggering an avalanche of images on the social media recalling his memories. 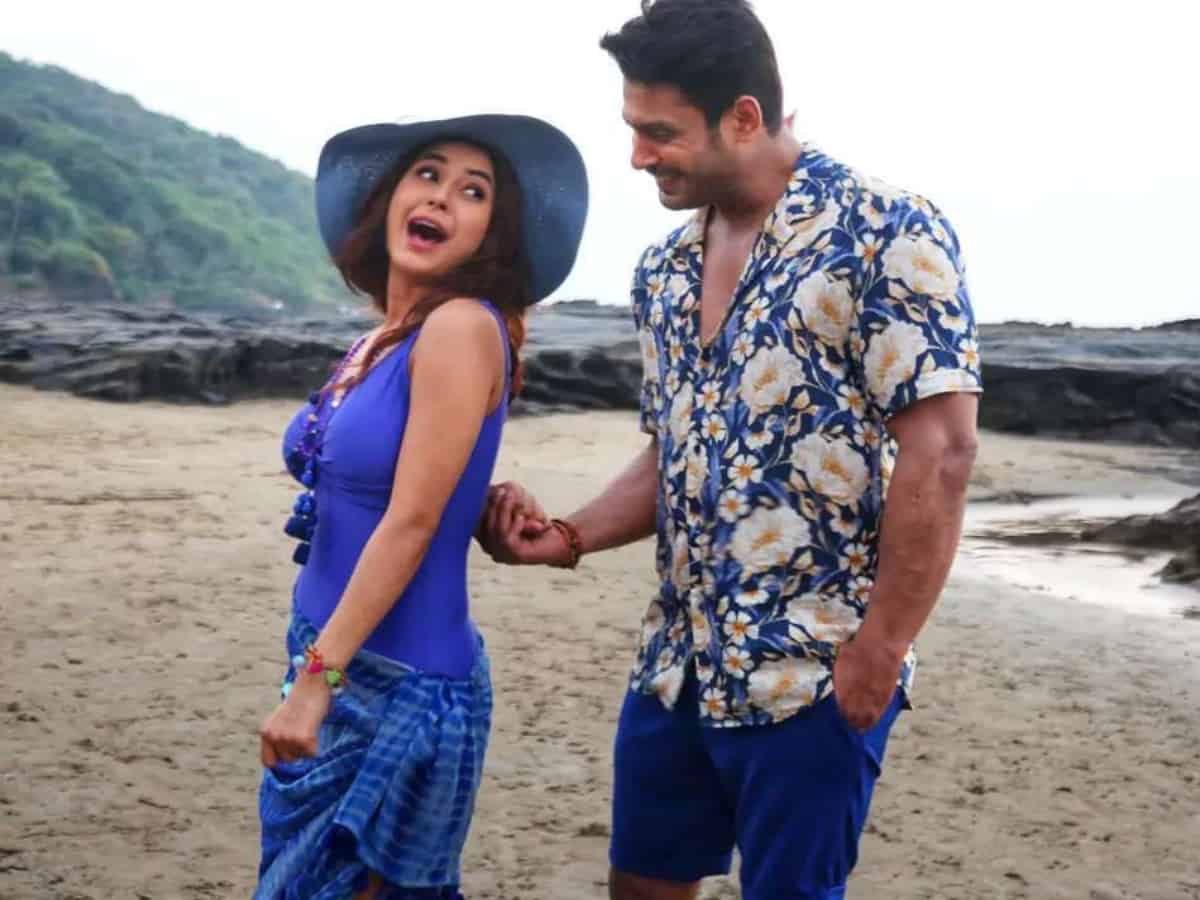 The SidNaaz chemistry starting from 'Bigg Boss 13' and later in their music videos are loved by fans. Recently, certain behind-the-scene photos and music videos have gone viral on social media.

Now, the BTS photo from SidNaaz's unreleased music video, 'Habit' is trending among the fans. Sung by Shreya Ghoshal, 'Habit' was supposed to be their next music video.

The chemistry between the two in the video has left the fans emotional. The duo had flown to Goa to shoot the video. However, as per reports, it remains 'incomplete'. 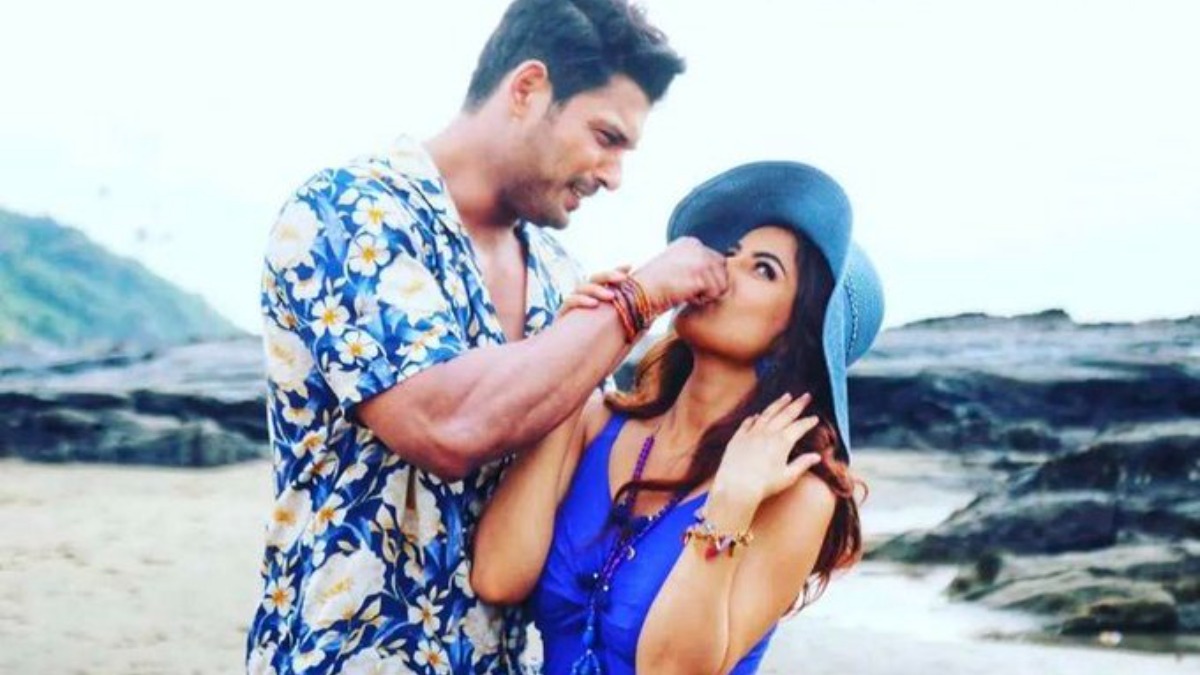 Sidharth and Shehnaaz can be seen twinning in blue while striking different poses. In one photo, Sid is seen sitting and smiling, the other shows them sitting on a sun lounger. And the most trending is the one in which Sidharth playfully twists Shehnaaz's wrist. Both of them appear to be "lost in each other". 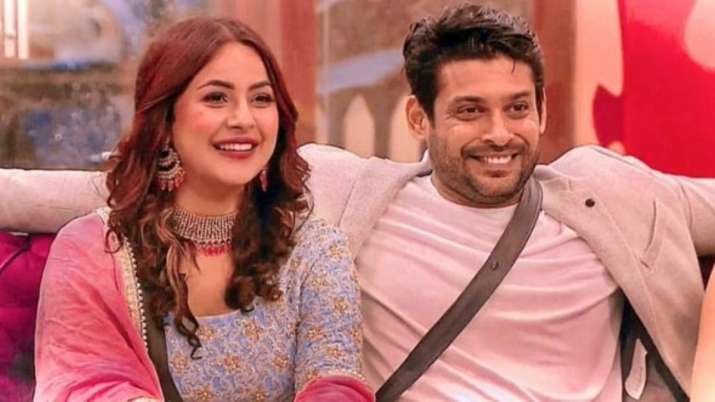