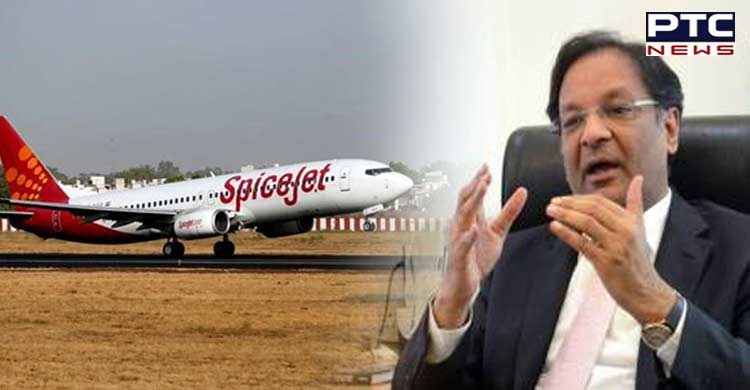 Gurugram (Haryana) [India], July 12: SpiceJet has been again in controversy as a case of fraud has been registered against the cha irman and managing director of SpiceJet for allegedly cheating a businessman of crores of shares on the promise of allotting him the company's shares.

The person booked over cheating case has been identified as Chairman and Managing Director of SpiceJet Limited, Ajay Singh. 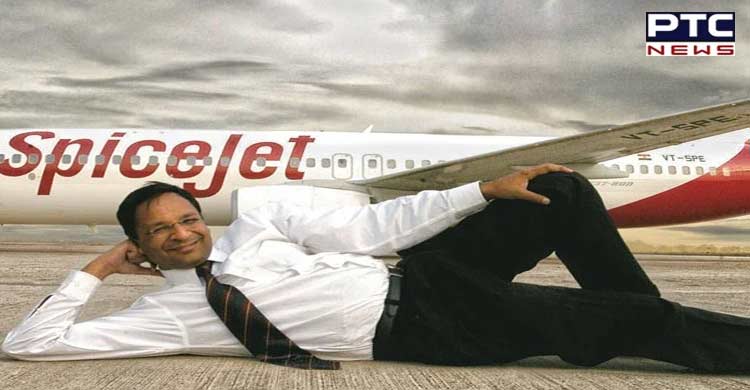 As per the complainant, Amit Arora claimed that in lieu of services provided to him Ajay Singh had promised to transfer shares worth Rs 10 lakh. 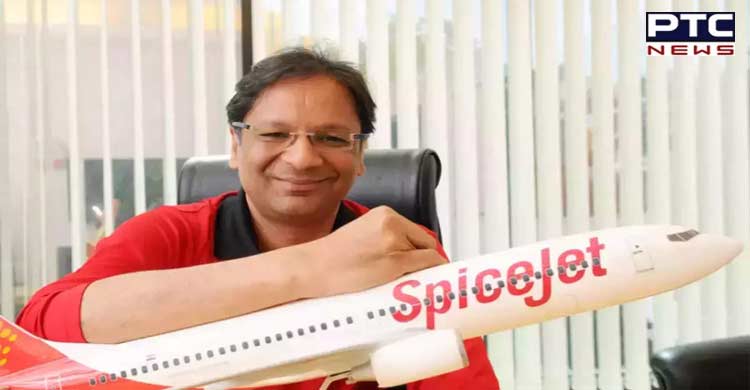 In reply to the allegations and complaint by Amit Arora, SpiceJet spokesperson stated the complaint as completely bogus and mischievous and said that a defamation case will be fined against Amit Arora by SpiceJet officials.

Furthermore, SpiceJet spokesperson also added, "A frivolous, mischievous and completely bogus complaint has been filed by a liquor dealer Amit Arora with the Gurgaon police with an intention to hurt SpiceJet and Ajay Singh's image.” 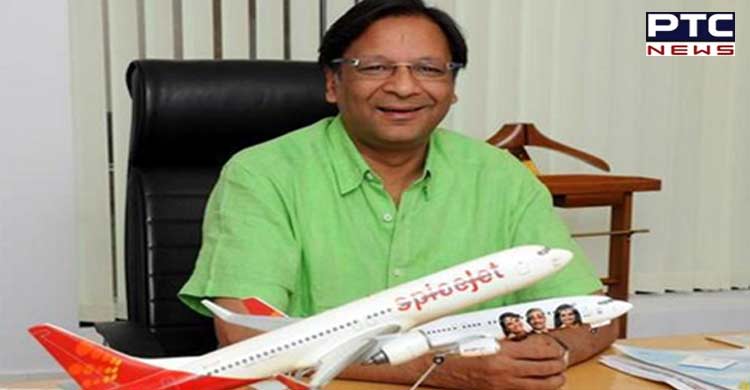 “At no point in time was any service sought from him nor did he ever provide any kind of service to SpiceJet. Neither Singh nor any concerned person from SpiceJet has ever met the complainant for any work nor is there any written agreement between them. We are confident that the police investigation will prove the same and the FIR will be quashed," he added.