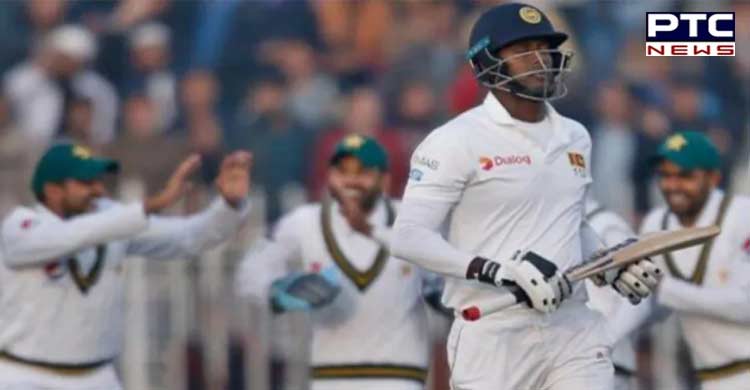 Pakistan team is all set to tour Sri Lanka in July for two Tests series that will be part of the ICC World Test Championship 2021-23 cycle. 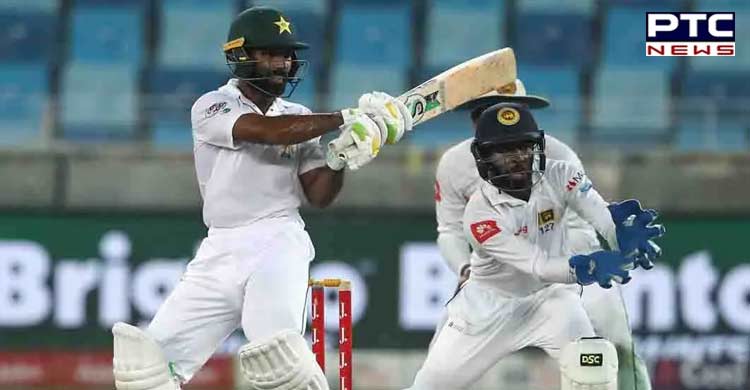 A warm up three-day match will also be conducted by Pakistan between July 11 to 13.  The first Test will be played at Galle from July 16, while the second Test will be staged at Colombo from July 24.

The 36-year-old spinner was instrumental in Pakistan's 2-1 victory over Sri Lanka on their last tour of the island in 2015, snaring 24 wickets at 19.33 before injuries pushed him to the sidelines. He last played a Test in August 2021.

Salman Ali Agha and Mohammad Nawaz are another addition to the squad.

In the upcoming 2022-23, Pakistan is all set to host England and New Zealand for three and two Tests in a bumper home international season. 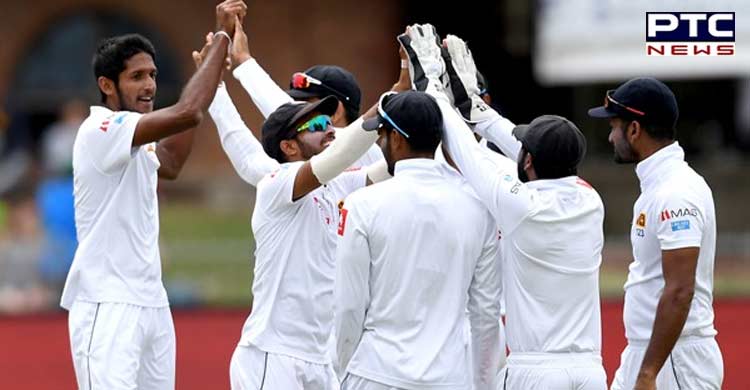 Chief selector Muhammad Wasim released an official statement in which he said, "We have selected this squad considering the conditions in Sri Lanka and have equipped the team with the best possible resources.

"Our spin department is boosted with the return of Yasir Shah, who proved himself as a match-winner in Sri Lanka on our last tour and Sajid Khan has made the way for him. The spin department also includes two spin all-rounders in Mohammad Nawaz and Salman Ali Agha and left-arm orthodox Nauman Ali."

"Our team has recently put strong performances in Bangladesh and although results against Australia were not ideal, we displayed solid cricket and for that reason, we have retained the core to instil consistency and continuity and have trimmed the squad size following the relaxation in Covid-19-induced travel restrictions," he added. 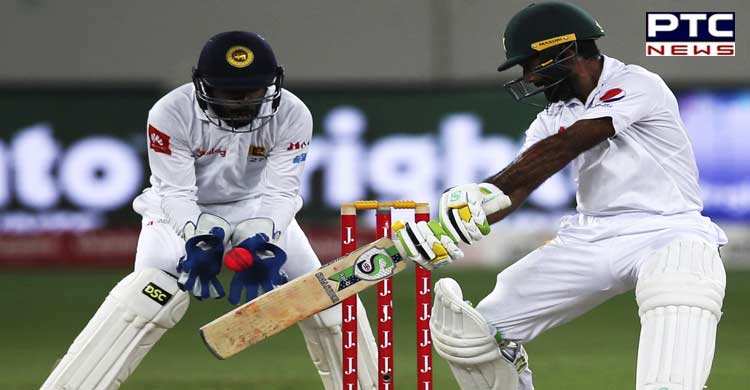