World of sport set to unite for Olympic Day 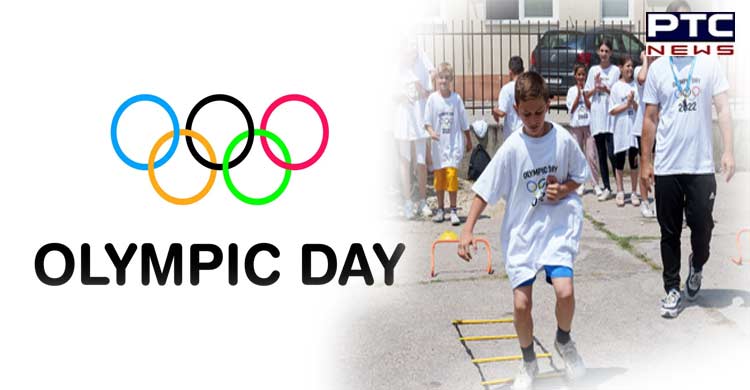 Lausanne [Switzerland], June 21: The Olympic Movement is getting ready to celebrate Olympic Day, which this year invites athletes, Olympians and people around the world to move together and show their united support for a peaceful world.

Celebrated every year on June 23 since 1948, Olympic Day provides a moment for everyone to gather and get active with purpose. 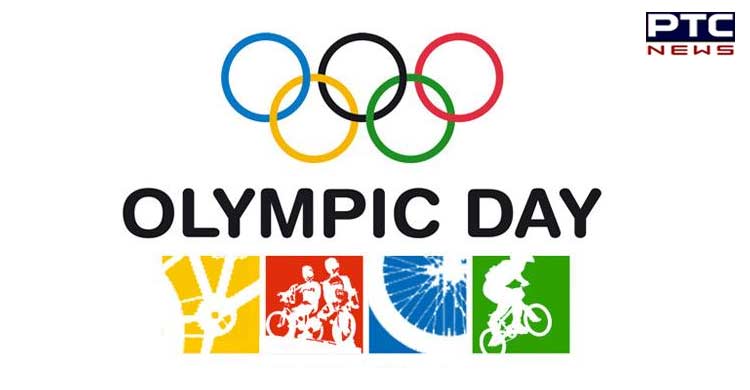 This year, as the world continues seeking togetherness, the International Olympic Committee (IOC) and the Olympic Movement are highlighting the power that sport has to build a better world, by bringing people together in peace. As part of this, people are encouraged to move together for peace on Thursday through a range of local physical and digital activities.

Over 135 National Olympic Committees (NOCs) have already registered their commitment to Olympic Day by hosting activities such as Olympic Day runs, outdoor games for families, introductions to new sports, meetings with Olympians and workshops on the Olympic values. Digital initiatives, such as virtual Olympic challenges, online workouts, virtual live chats with Olympians, online quizzes and webinars on the Olympic values, will also be organised around the world. 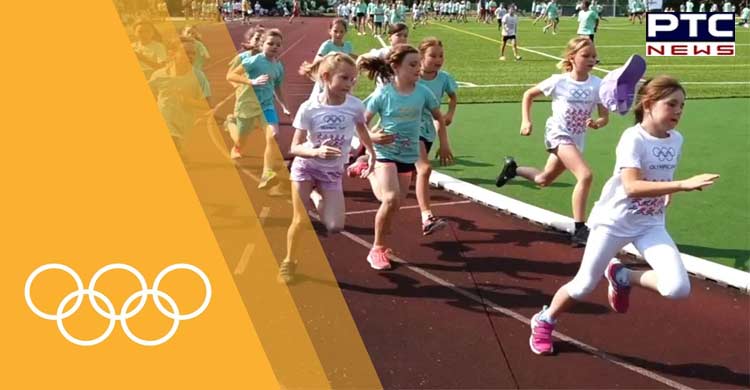 The first Olympic Day was celebrated that same year on 23 June 1948 and, 30 years later, in the 1978 edition of the Olympic Charter, the IOC recommended that all NOCs organise an Olympic Day to promote the Olympic Movement.

To celebrate Olympic Day, NOCs put on a wide range of sports, cultural and educational activities aimed at everybody - regardless of age, gender, social background or sporting ability.

Every celebration in every country is different. While more than 100 countries host their own Olympic Day Run each year, the IOC also invites NOCs to create their own Olympic Day activities. NOCs on all continents continue to find new and exciting ways for athletes and Olympians to come together with schools, families and the wider public to explore the Olympic values, discover new sports and get active.

Some countries have incorporated the event into school curriculums and, in recent years, many NOCs have added concerts and exhibitions to the celebration. 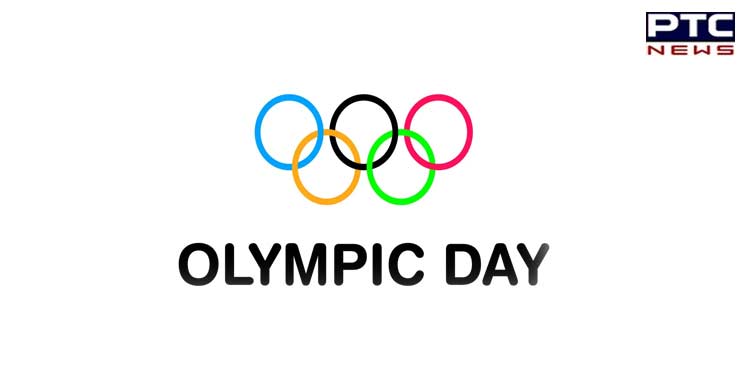 From Austria to Venezuela, nine countries took part in the first Olympic Day in 1948. From these humble beginnings, a total of 170 NOCs around the world have gone on to organise Olympic Day celebrations in recent years. Despite the challenges of the Covid-19 pandemic, more than three million people in 116 countries celebrated Olympic Day in 2021.