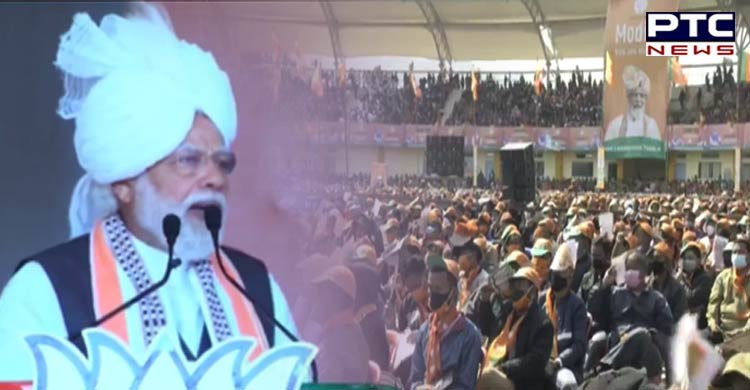 Imphal (Manipur), February 22: Prime Minister Narendra Modi while addressing a public rally in Imphal on Tuesday said that the first sports university in Manipur will make the state an international hub for sports.

While talking about the sporting legends of the state, the Prime Minister said "In the last 5 years, the BJP has promoted the sports and start-ups culture in Manipur. Manipur is the land of legends such as Mirabai Chanu and Mary Kom. The first sports university in Manipur will make this state an international hub for sports."

Last year, Mirabai Chanu hailing from Imphal bagged a silver medal in the weightlifting event at the Tokyo Olympics 2020. 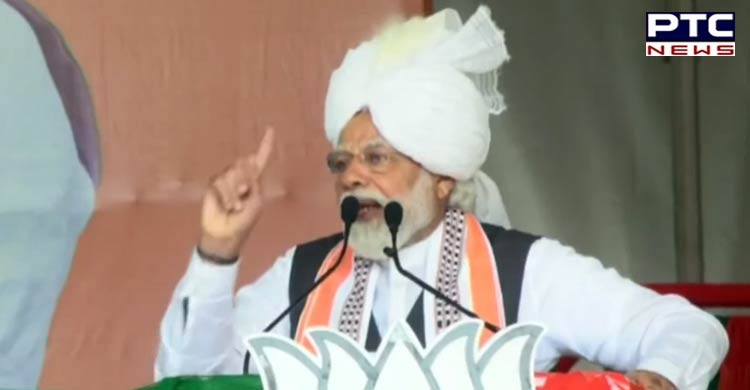 Indian boxer Mary Kom has also made a name for herself and is the only woman to win the World Amateur Boxing Championship six times. Not only this, Mary Kom is the only female boxer to have won a medal in each one of the first seven World Championships.

Prime Minister Modi further stated that the BJP's dual-engine government has established the groundwork for Manipur's development over the next 25 years. 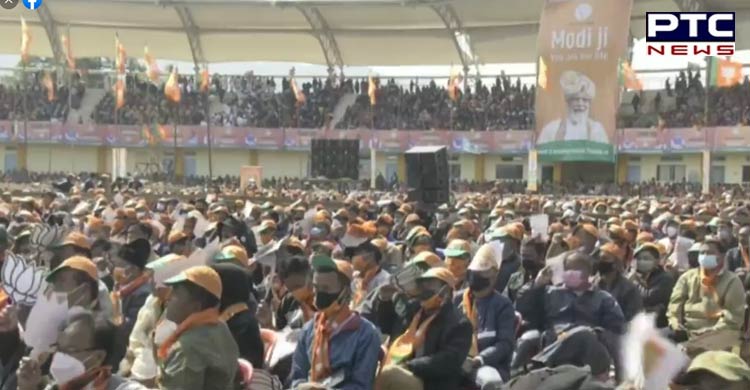 Further, exuding confidence of a win in upcoming assembly elections in the state, the Prime Minister in an election rally in Heingang said that the BJP will again form government in Manipur. 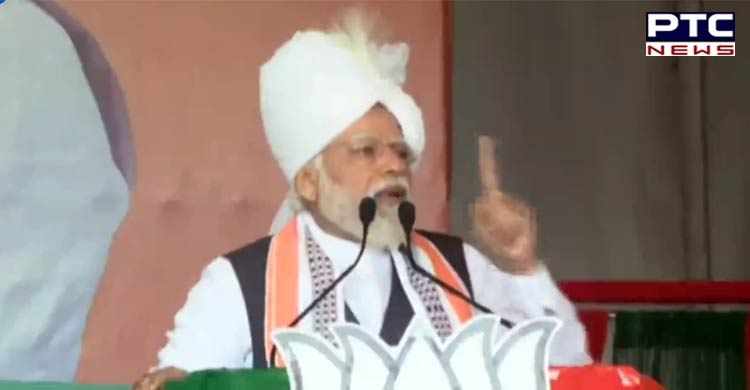 Manipur will hold elections of 60 assembly seats in two phases on February 27 and March 3. The date of counting votes will take place on March 10.