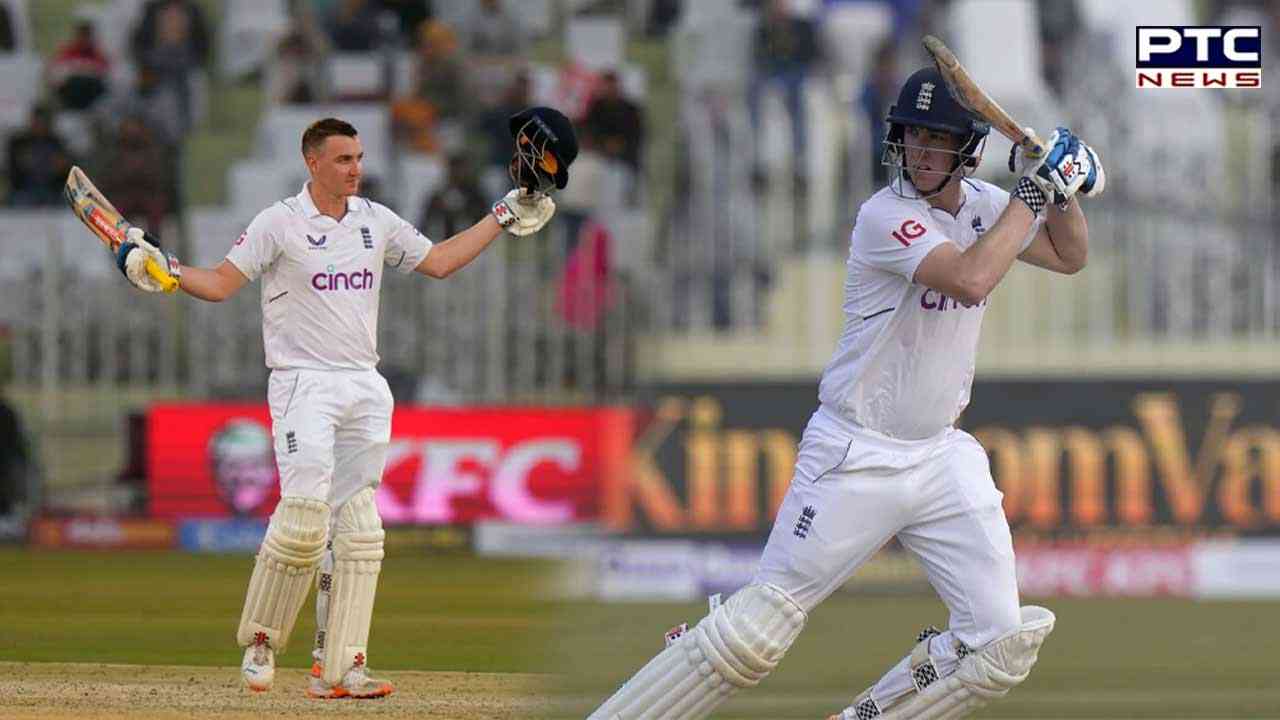 England, January 10: England’s upcoming star Harry Brook has been rewarded the ICC Men’s Player of the Month award for December 2022.

Harry Brook beat off stiff competition to alongside Babar Azam and Travis Head to reach the incredible tour of Pakistan.


The 23-year-old played a key role in England's 3-0 whitewash against Pakistan, finishing the series as the highest run-getter with 468 runs in three matches. Brook proved to be a perfect fit for the 'BazBall' approach and slotted in seamlessly in the middle-order in the absence of Jonny Bairstow, with his runs coming at an incredible strike rate of 93.41.

The youngster returned scores of 153 and 87 in the first match of the series in Rawalpindi. His century in the first innings came off just 116 balls as he picked apart the Pakistan bowling line-up to set the tone for the rest of the series. 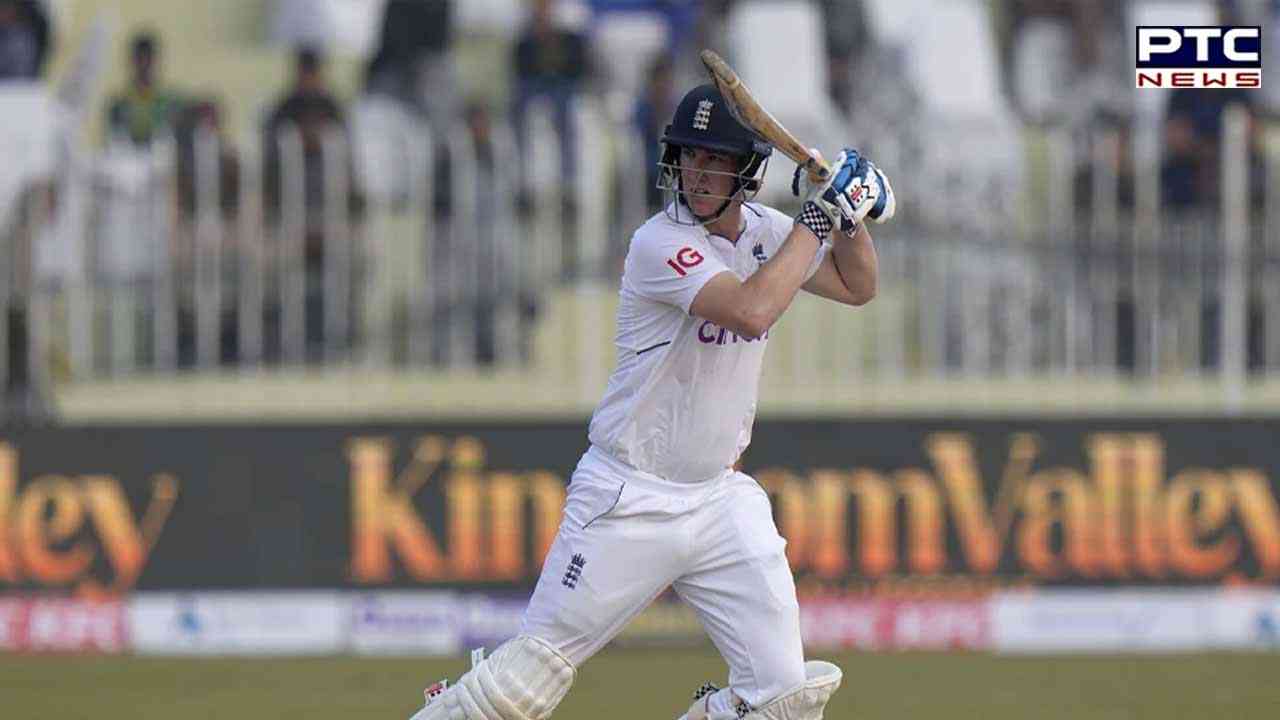 Brook was named the Player of the Series for his incredible exploits with the bat and he now caps off the year with yet another feather in his cap as the ICC Player of the Month for December 2022.

Brook was also given the 'Man of the Series' award for his superb show in the seven-match T20I series against the Asian giants that took place in September-October as a part of the tour. In seven innings, he scored 238 runs at an average of 79.33, with one half-century and the best score of 81*.

Notably back in December, Brook was bought by the Sunrisers Hyderabad (SRH) for the upcoming Indian Premier League (IPL) season in 2023 for Rs 13.25 crores.