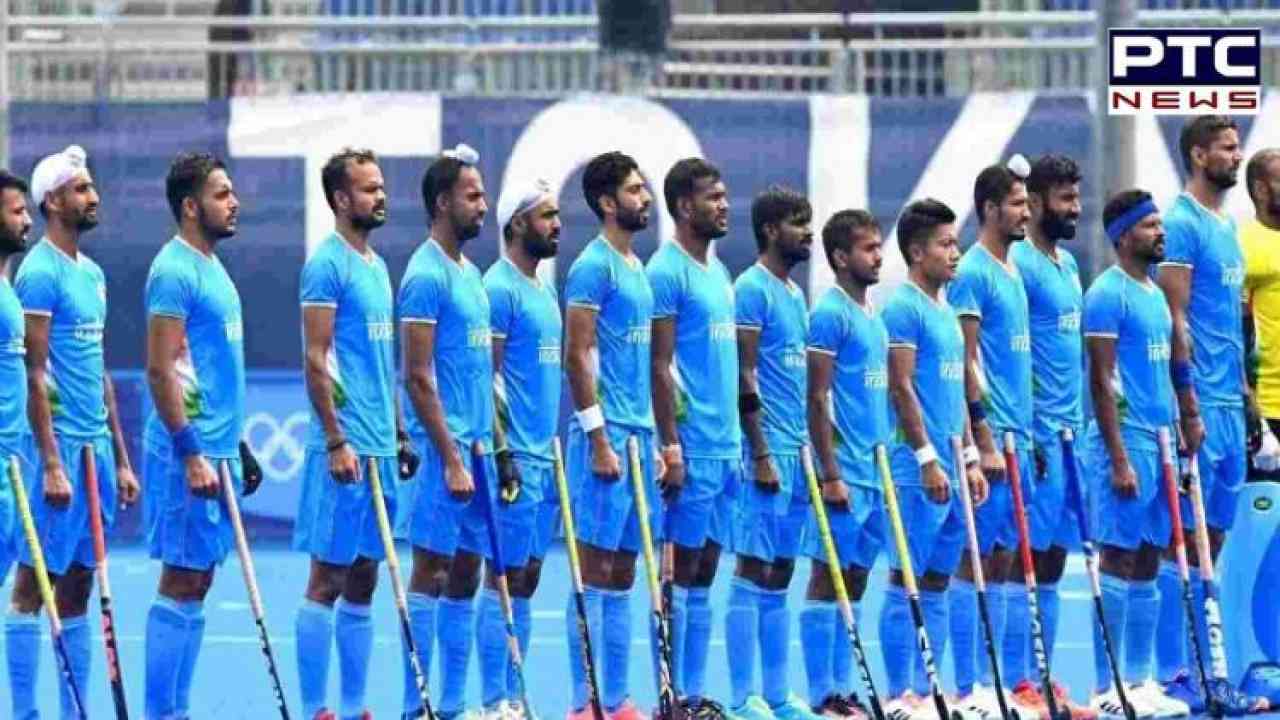 Bhubaneswar (Odisha), January 19: India defeated Wales 4-2 on Thursday to finish second in Pool D and will now play a cross-over match to secure a place in the World Cup quarterfinals.

The hosts took the lead in the second half with goals from Shamsher and Akashdeep, but a defensive lapse allowed the Welsh team to tie the game on Thursday at Kalinga Stadium.

In the final quarter, Akashdeep rallied past the Wales defenders to give India the lead again. Harmanpreet Singh scored in the final minute to secure a 4-2 victory.

India faced a difficult task as they needed to win by 8 goals to leapfrog England in Pool D standings and advance directly to the quarterfinals without having to go through the crossovers.

Wales, on the other hand, showed they weren't pushovers by playing well in the first half, holding off India until the 22nd minute.

Shamsher put India ahead with a thunderous hit after Harmanpreet's attempted drag flick was blocked by the Welsh first rusher. India scored only one goal in the first half, reducing their chances of winning the group.

Early in the third quarter, India scored the first goal of the second half through Akashdeep.

As India sought more goals, Wales had an opportunity to launch their own counterattacks. As the third quarter came to a close, Wales successfully breached the Indian defence twice, shocking the crowd and tying the game going into the final 15 minutes.

The Indian audience cheered at the start of the fourth quarter when Akashdeep scored a second spectacular goal to restore India's lead.

After India won a penalty corner, Indian captain Harmanpreet scored his first goal of the tournament in the final minute of play. Wales replaced their goalkeeper with an outfielder.

India's second-place finish in Pool D means they will face New Zealand in the quarterfinals, who finished third in Pool C in the crossovers.

Akashdeep Singh was named player of the match after scoring two spectacular goals.