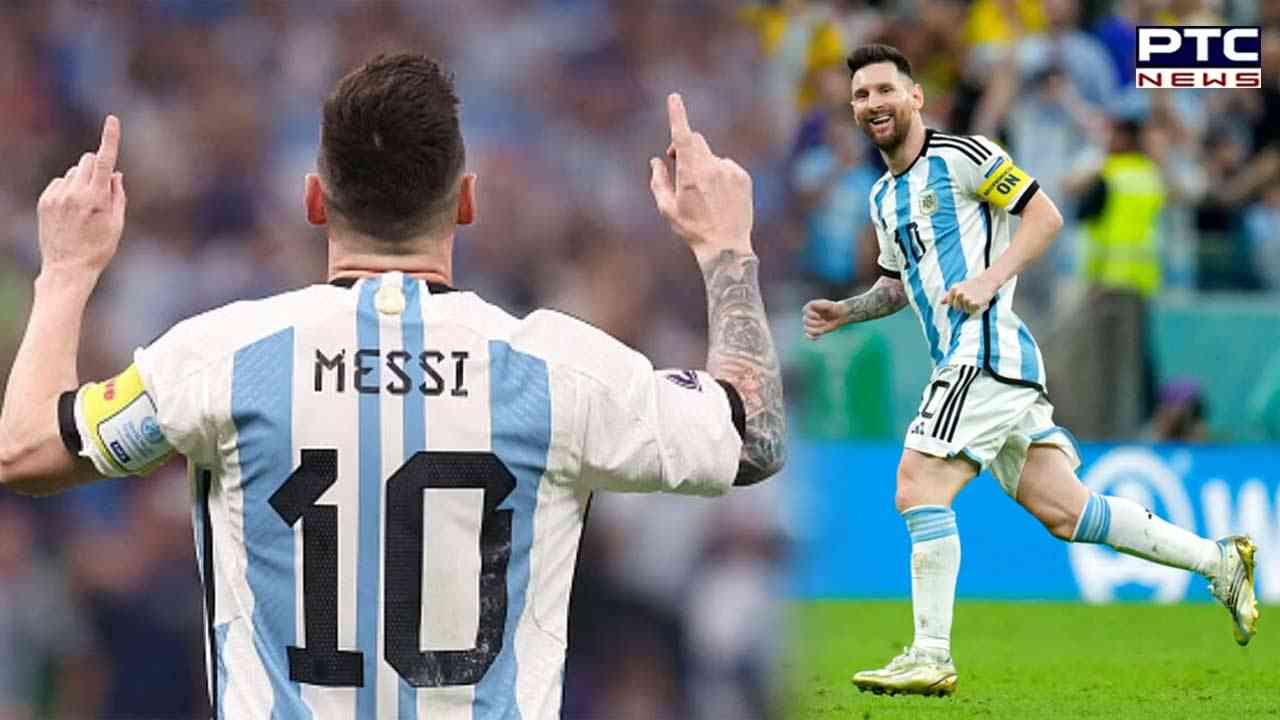 Qatar, December 14: FIFA World Cup – Lionel Messi’s superlative performance can be seen during Messi’s 11th goal as the Argentina captain broke Gabriel Batistuta's record to become the highest goalscorer for Argentina in the history of FIFA.

The captain started from the kick to give his side a 1-0 lead against Croatia in the 34th minute in the first semi-final match at Lusail Stadium. 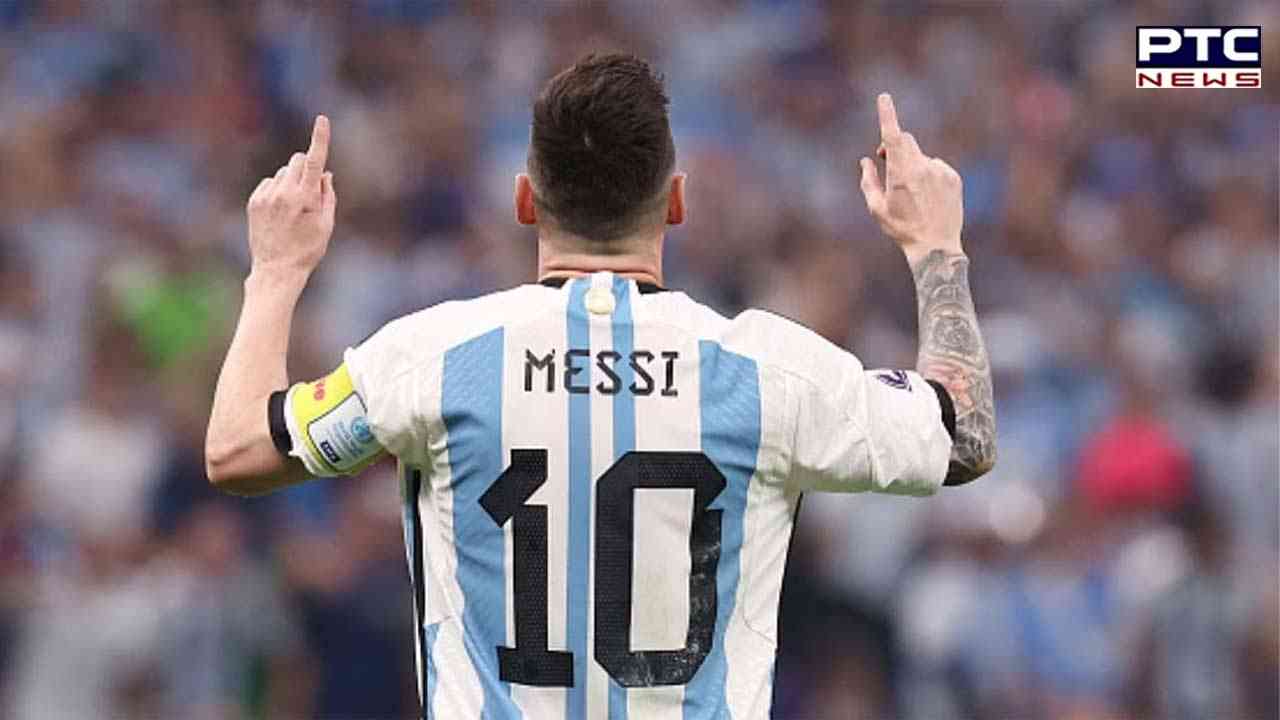 The match was also his 25th World Cup match, the most for any Argentinian player alongside Lothar Matthaus.

Additionally, he scored five goals on level terms with Kylian Mbappe of France in the race for the Golden Boot.

The Argentina’s star and captain jaw dropping and speculative performance paved the way to an emphatic 3-0 win over Croatia and with this win, to enter finals.

The star Argentine footballer is eyeing the third FIFA World Cup trophy for his country.