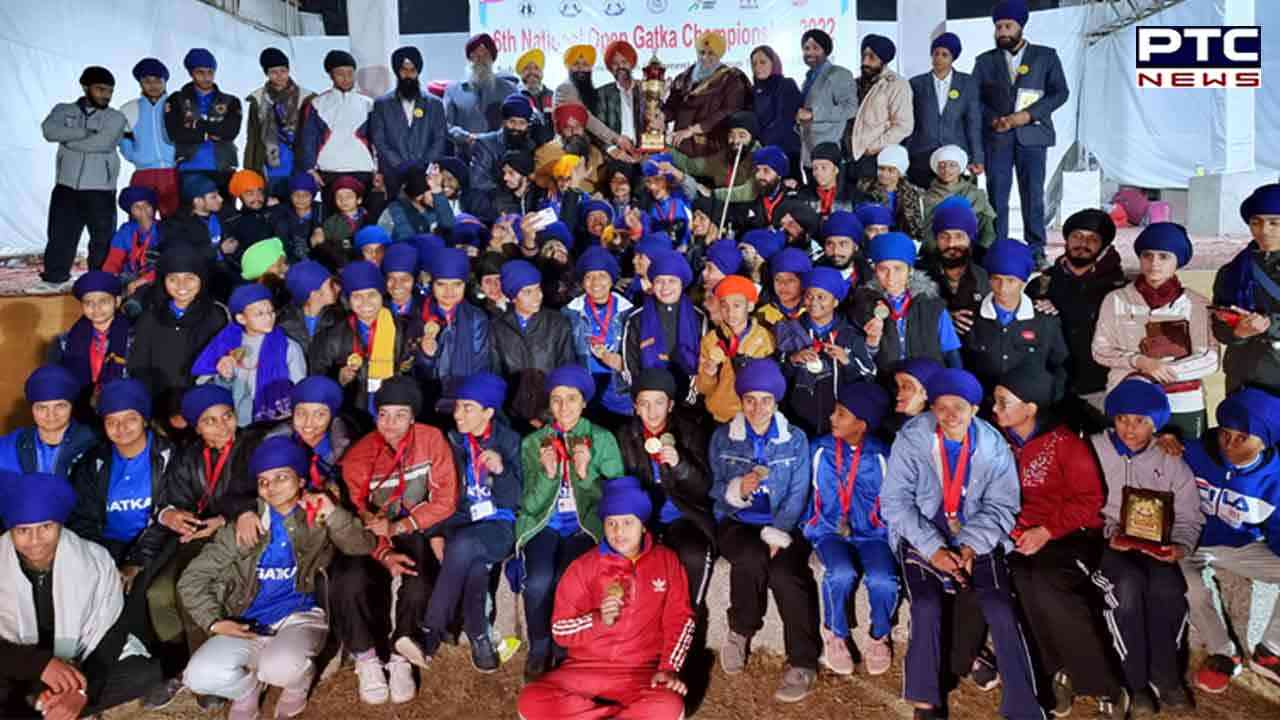 President of Gatka Federation of India, Harcharan Singh Bhullar IPS reached on this occasion specially and got the matches started on the second day. He distributed medals to the winners and encouraged them.

Giving more details, Dr. Rajinder Singh Sohal, working president of Gatka Federation of India, and Baljinder Singh Toor, general secretary, said in Mohali that on the one hand, 534 players from 21 states across the country participated in this two-day championship, on the other hand, players for 'Khelo India competitions were also selected.

Thanking all the players and coaches, they said that the Gatka Federation of India is working day and night to take this heritage game to the national and international levels. 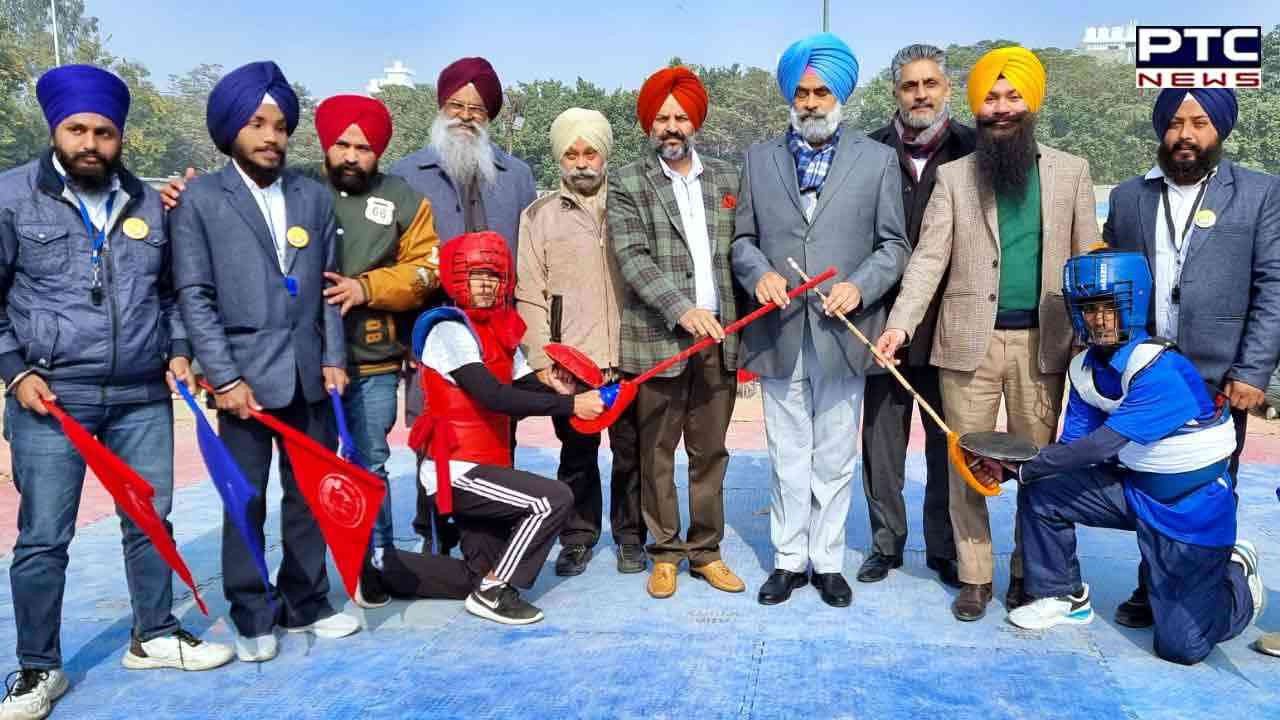 It is pertinent to mention that a total of 21 state teams from across the country are participating in this championship.  Participating teams are Punjab, Andhra Pradesh, Assam, Himachal Pradesh, Bihar, Haryana, Chandigarh, Chhattisgarh, Manipur, Telangana, Gujarat, Goa, Tamil Nadu, Rajasthan, Maharashtra, Madhya Pradesh, Uttar Pradesh, Delhi, Jharkhand, Karnataka, Kerala  Are included.  A total of 534 players were representing their respective states on this occasion. More than 35 referees and judges were supervising the matches held during this championship.