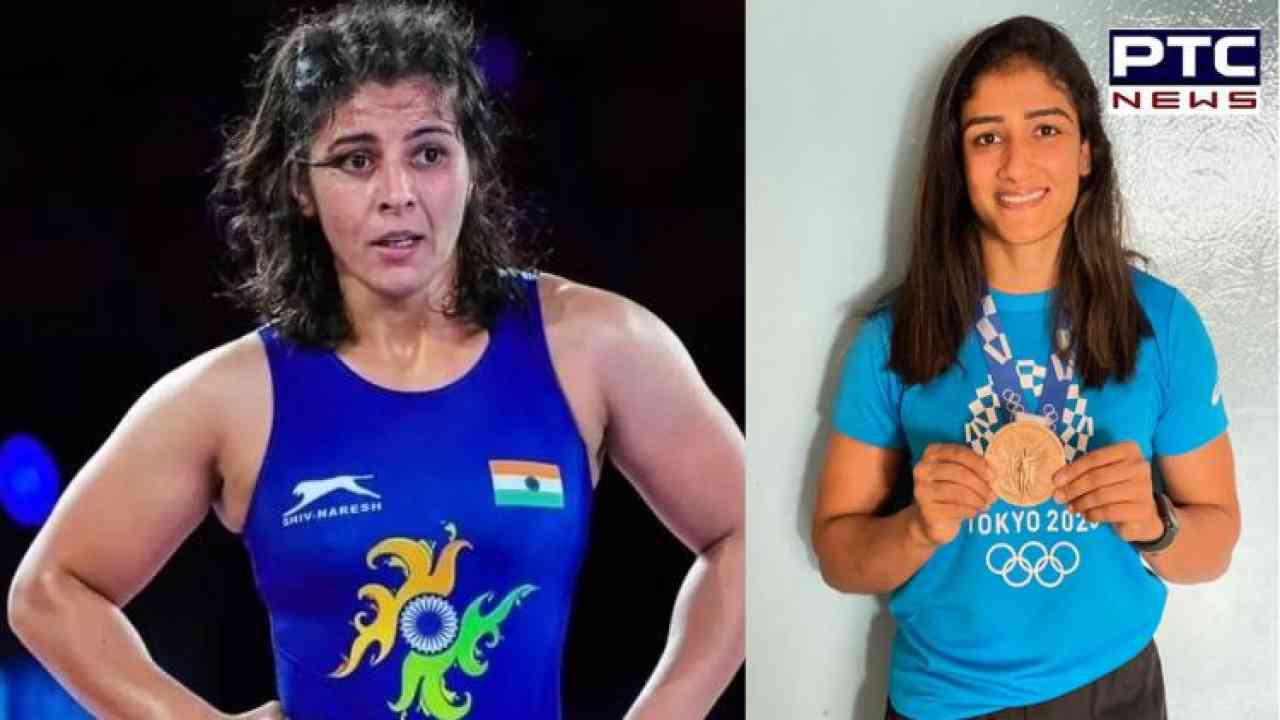 While Sangeeta Phogat triumphed against Delhi wrestler Sumitra in her gold medal contest, Sarita Mor, a bronze medalist from the world championships, upset Simran in the women's freestyle 59kg final.

At the event in the Indian capital, Sangeeta Phogat returned to the ring after a six-month absence. According to the Olympic website, the youngest of the well-known Phogat sisters had to miss the game due to an ACL tear.

On the first day of the competition, Aman Sehrawat, the global U-23 champion, defeated Haryana's Udit to win the men's 57 kg title.

Sahil from Punjab won the men's 97kg competition by defeating Satyawart Kadian, who had previously won medals at the Asian and Commonwealth Games.


Sagar Jaglan, a bronze medalist at the U-20 global championships, won the 74 kg final against the more experienced Narsingh Yadav to win his first gold medal at the senior nationals.

Wrestlers such as Bajrang Punia, Ravi Kumar Dahiya, Vinesh Phogat, Sakshi Malik, Deepak Punia, Antim Panghal, and others were unable to attend the meet due to a variety of factors.

The Wrestling Federation of India (WFI) will use the results of the National Wrestling Championships 2022 to select wrestlers for the national camp leading up to the Asian championships in March 2022.