Rishabh Pant on his 'road to recovery,' says 'grateful for support and good wishes' 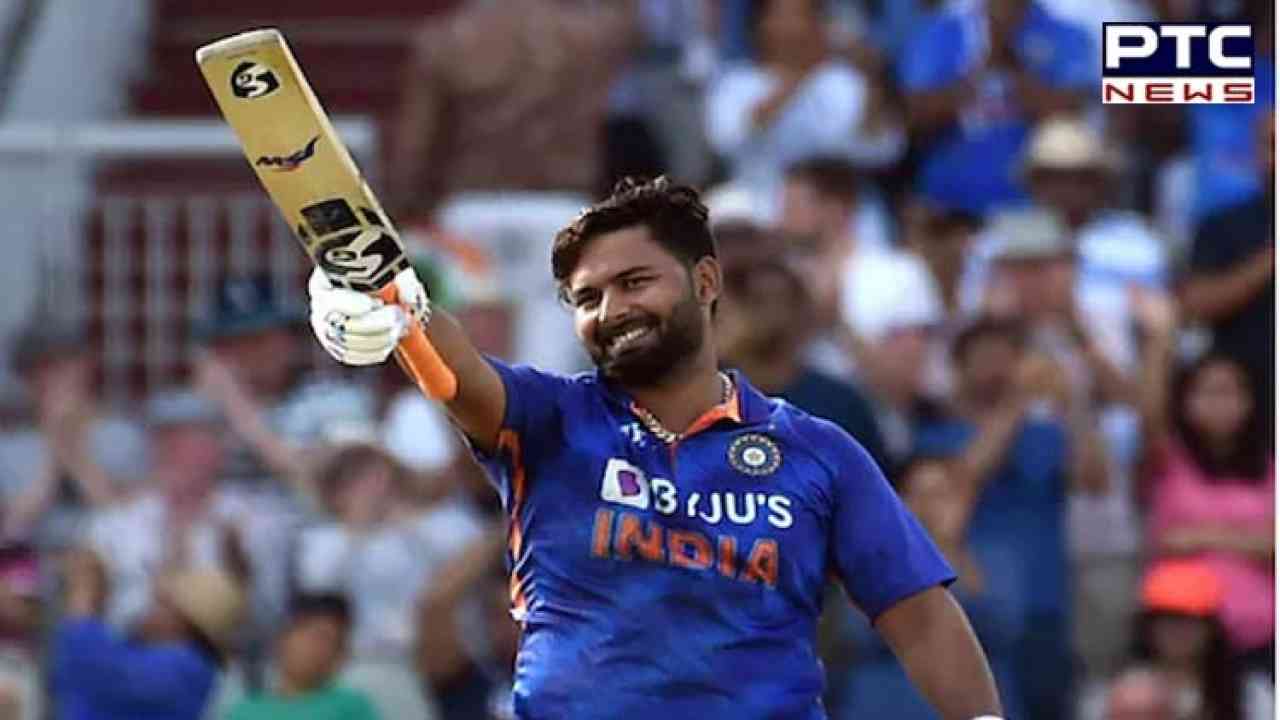 Rishabh Pant on his 'road to recovery,' says 'grateful for support and good wishes'

Mumbai (Maharashtra), January 16: Rishabh Pant thanked all of his fans and well-wishers on Monday for their love and support as he continues to recover from his recent car accident.

Pant stated that his surgery went well and that his "road to recovery" has begun. He also thanked the Board of Control for Cricket in India (BCCI) and government authorities for their "incredible support".

"I am humbled and grateful for all the support and good wishes. I am glad to let you know that my surgery was a success. The road to recovery has begun and I am ready for the challenges ahead. Thank you to the @BCCI, @JayShah & government authorities for their incredible support," Pant said on Twitter.

Notably, Pant is expected to be out of action for the majority of 2023, missing a number of major tournaments, including the IPL.

Pant, who survived a car accident on December 30, has torn all three of his knee's key ligaments, according to a medical update provided to the BCCI. According to ESPNcricinfo, two of them have already undergone reconstruction, and the third is scheduled for surgery in six weeks.

As a result, Pant will be out for at least six months, possibly jeopardising his chances of being selected for the ODI World Cup, which will be held in India in October-November.