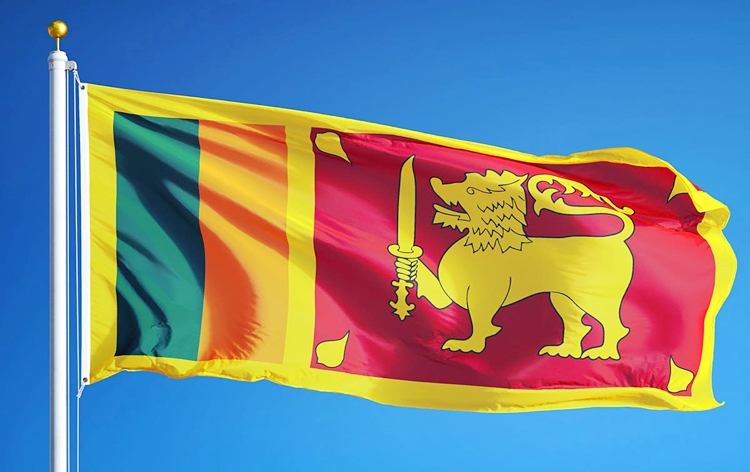 Crisis-hit Sri Lankan government has announced a shut-down of public sector offices from next week, beginning Monday, due to severe fuel shortages as the island nation continues to reel under its worst economic crisis.

The Sri Lankan Education Ministry has also asked teachers in all government and government-approved private schools in the Colombo city limits to conduct online classes from next week due to prolonged power cuts, the Daily Mirror newspaper reported.

With its existing fuel stocks fast depleting, Sri Lanka is under intense pressure to get foreign exchange to pay for its imports, which has brought several sectors of the country’s economy to a grinding halt.

Consequently, spontaneous protests have been reported at filling stations around the country where consumers have been waiting in long serpentine queues for fuel for hours.

"Taking into consideration the severe limits on fuel supply, the weak public transport system and the difficulty in using private vehicles this circular allows minimal staff to report to work from Monday," the Public Administration and Home Affairs Ministry said in a circular issued on Friday.

However, those employed in the healthcare sector will have to continue reporting to work, the circular stated.

The Sri Lankan Education Ministry announced that all government and government approved private schools in the Colombo city limits would remain shut in the next week due to prolonged power cuts, and asked teachers to conduct classes online, the Daily Mirror newspaper reported.

Sri Lanka is facing power outages for upto 13 hours in a day for the past several months now.